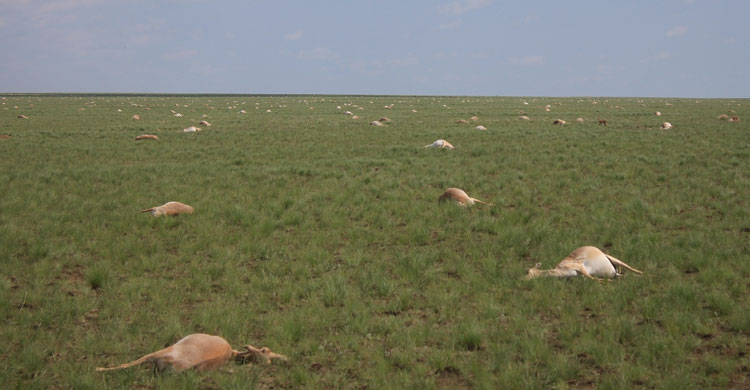 Something strange and disturbing is happening in central Kazakhstan. More than 120,000 saiga antelopes have suddenly died there, representing about a third of the world’s population, according to the United Nations Environment Programme.

Officials are calling it a “catastrophic collapse” that is hitting an already critically-endangered species. The animals started dying in mid-May, as females gathered in in huge herds to give birth over a one-week period. Experts are blaming a “combination of environmental and biological factors” as the main cause of the ecological disaster has remained elusive.

Erlan Nysynbaev, Kazakhstan’s agriculture minister, called it a “huge blow” for the species, adding: “It is very painful to witness this mass mortality.”

A contingent of experts from around the world recently set out on an emergency mission to the region. More than 500 people have been on the ground testing soil, vegetation and conducting necropsies.

“Authorities in Kazakhstan are responding quickly to this disaster and are working hard to solve the mystery behind this mass saiga die-off,” Bradnee Chambers, a spokesperson with the Convention on the Conservation of Migratory Species of Wild Animals, which was part of the mission, said in a statement.

While the search for the cause of the die-off is still on, but “two secondary opportunistic pathogens” are contributing to the quick and sweeping deaths. Pasteurella and Clostridia can be lethal bacteria once an animal has a weakened immune system. So far, adult females and their newborn calves have been the main victims. Several large birth aggregations have been completely wiped out. 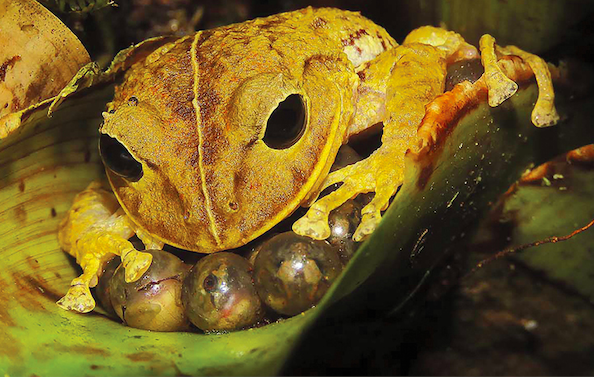 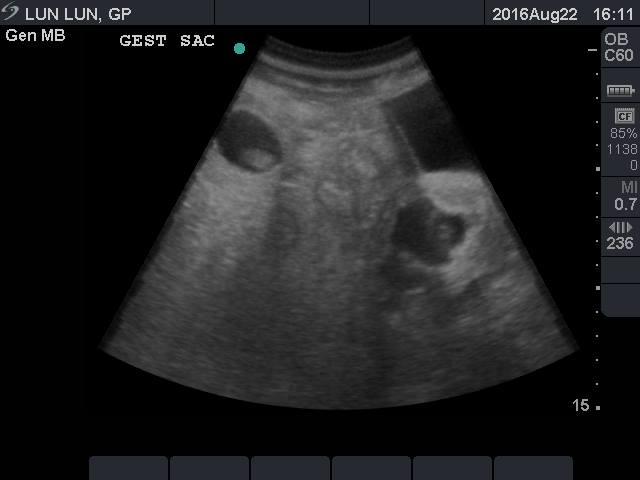 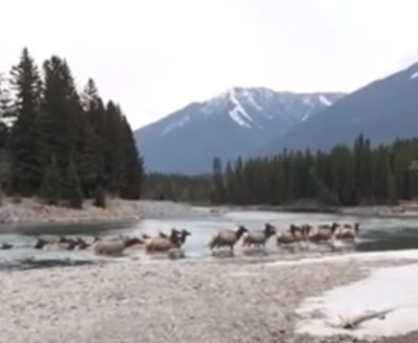