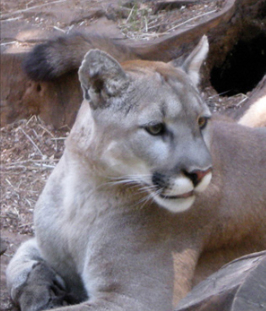 This is horribly sad. The head keeper at an Oregon wildlife sanctuary was killed by one of the animals in her care.

Renee Radziwon-Chapman, 36, worked for the past eight years at Wildcat Haven Sanctuary the non-profit group said in a press release. The worker was killed  on Saturday, but it’s not clear which of the 60 animals, that include cougars (Caden is pictured), bobcats and tigers, kept at the “last hope” sanctuary was responsible.

*Oregon officials fined the facility $5,600 for allowing employees to work alone with the big cats – protocol calls for two workers inside an enclosure with the animals – and for faulty locks on cages, the Associated Press reported on March 24. The sanctuary, which has said the issues have been addressed, can still appeal. 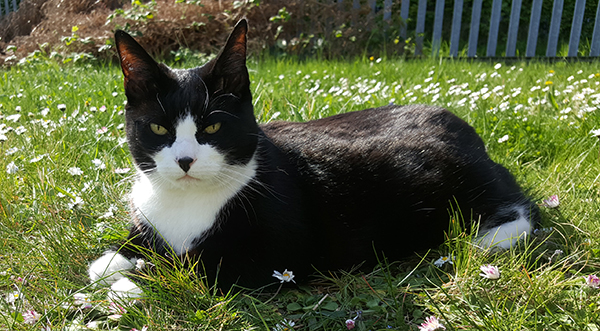