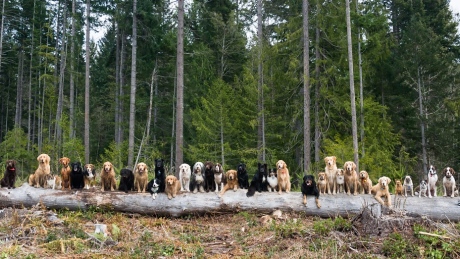 Wonder how easy it would be to get 40 dogs to stay still long enough for a picture?

Not very easy at all.

But when it’s for a good cause, that’s reason enough to try.

This adorable photo was taken to help raise awareness for the challenges that victims of domestic violence face when owning a pet.

The campaign “Helping Pets and Families of Haven Society” of Central Vancouver Island in B.C. is raising money to help these victims and their pets.

Their goal is to bring awareness to the victims of domestic violence that they have options with regards to their pets and that their pets will have a safe place go while they get the help and support they need.

Funds raised for this cause will help pay for their pet’s care while in emergency/temporary housing at local BCSPCA branches while their families are in transition during their crisis. Pets are not allowed to stay at the women’s shelter.

The aim is to promote awareness (that there are options for temporary shelter for a victim’s pet) by producing an informative handout for use by the Police Department Victims Services Unit. Funds may also be used for initial pet food and supplies(if necessary) when family and pet are again reunited.

Some statistics and facts we found:

· 33% of women delayed leaving a relationship for as long as 8 weeks because of their pets.
· 52% of victims in shelters leave their pets with their abuser
· 71% of pet owning victims entering shelters reported that their abuser had injured, maimed, killed or threatened to harm family pets
· El Paso, TX includes pets in protective orders
· Amsterdam was the first European city to publicly fund an animal shelter for pets belonging to victims of domestic violence

To do that, the organization have set up a GoFundMe account to help raise funds and awareness.

The Record Breaking Largest Off-Leash Group Photo took place April 15 and check out Poochpack.ca the dog lovers behind the campaign. 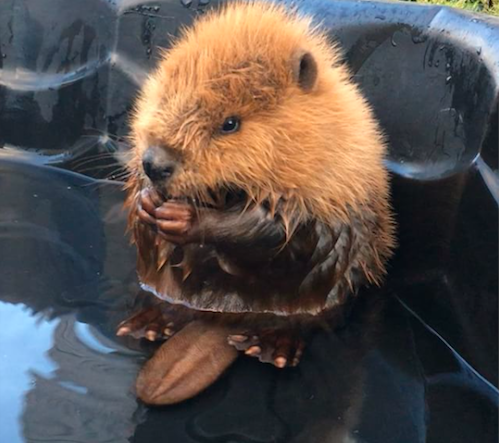 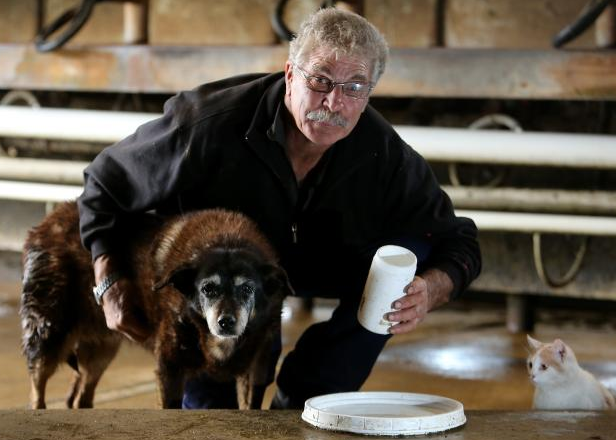