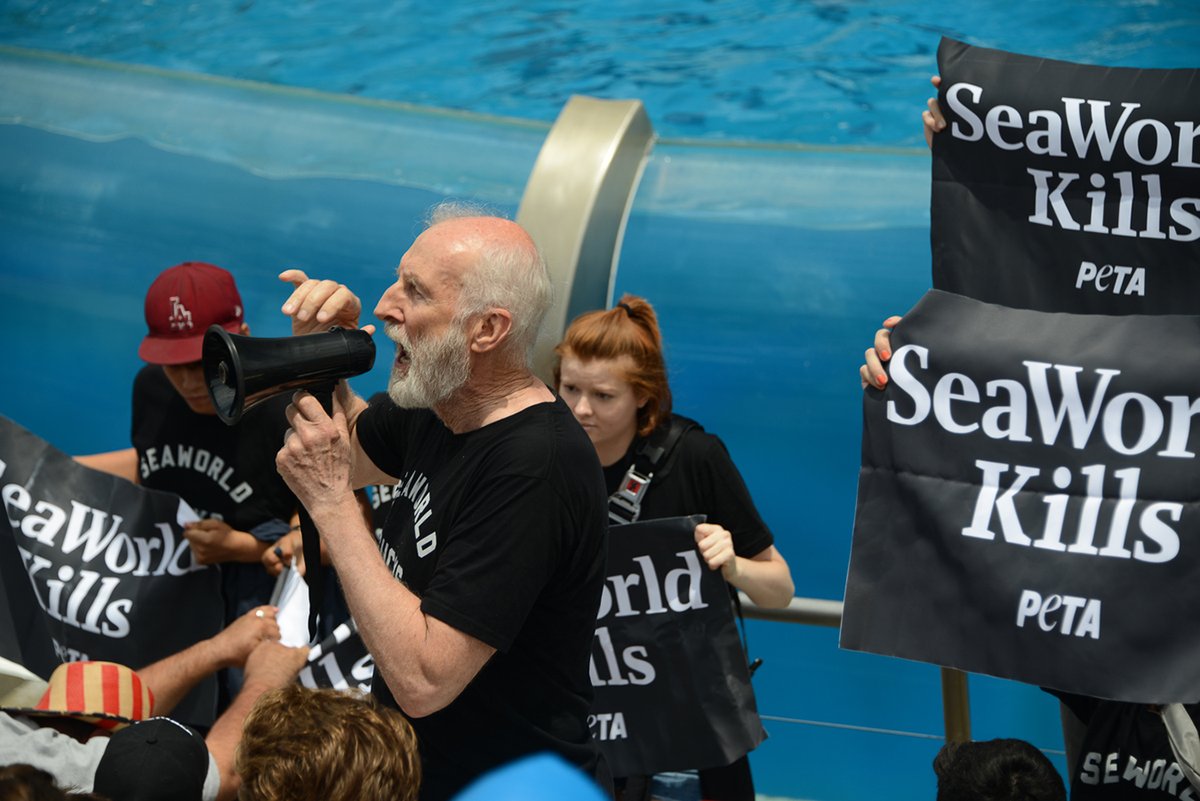 He’s familiar to most for his roles in Babe, The Green Mile and L.A. Confidential.

Then there’s James Crowmwell the activists. The self-described “ethical vegan” is concerned about environmental causes, such as fracking, as well as animals rights. He’s a familiar face at protests.

And now, he’s now facing a trespassing charge from a July protest at SeaWorld in San Diego with other activists from People for the Ethical Treatments of Animals, PETA.

The San Diego Union-Tribune reported documents recently filed in Superior Court accused Cromwell of trespassing, which could mean a sentence up to 90 days in jail, a $400 fine or both, if he’s found guilty.

PETA said the other activists were also charged.

“These charges come after SeaWorld’s petty move to seek a restraining order against a PETA vice president and two of the organization’s supporters who were roughed up by the San Diego park’s head of security in July,” PETA said.

He was wearing a “SeaWorld Sucks” t-shirt while activists carried “SeaWorld Kills” signs.

“SeaWorld must build sanctuaries now for these animals before it’s too late,” Cromwell told the audience at an orca show.

Then security took them away.

[SOUND ON] On #BoycottSeaWorldDay, the same day as Kyara’s death, actor James Cromwell TAKES OVER #SeaWorld show with this powerful message. pic.twitter.com/3FgQAnyiFM 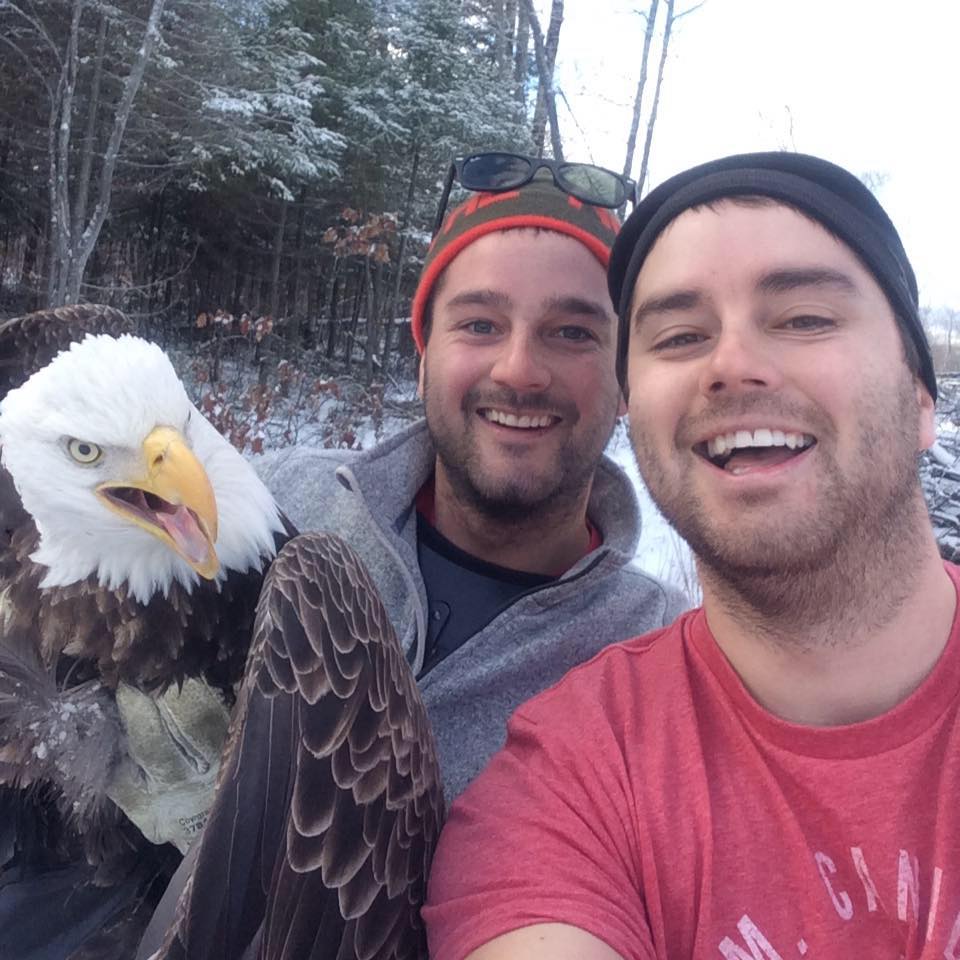 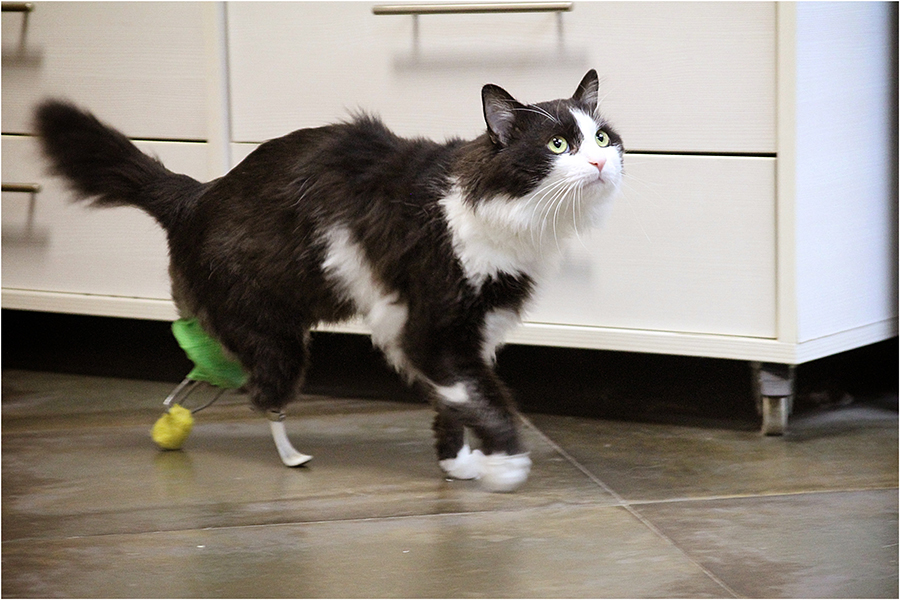 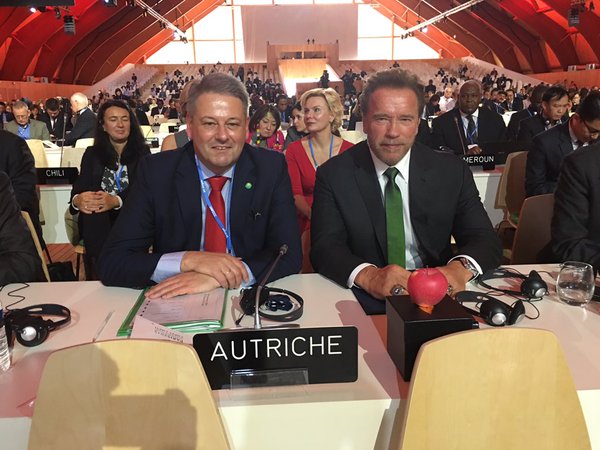