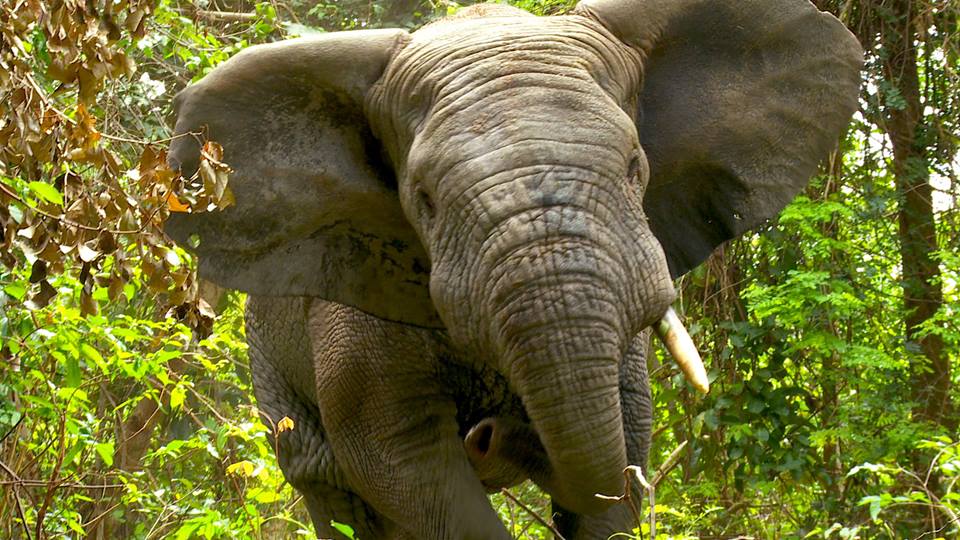 One of the world’s biggest aviation players has now banned the transportation of hunting trophies on all its services.

In releases sent this week to several international animal welfare agencies, Emirates SkyCargo outlined the company’s decision. That statement has been reprinted by the International Campaign Against Canned Hunting and the International Fund for Animal Welfare.

“Our policy on hunting trophies is that in addition to the existing embargo on CITES-1 specimens (most critically endangered) effective 15th May 2015, we will not accept any kind of Hunting Trophies of elephant, rhinoceros, lion and tiger for carriage on Emirates services, irrespective of CITES appendix.”

“This decision is to support international governments, inter-governmental and non-governmental organizations that are managing wildlife population towards sustaining the task to eliminate illegal trade and transportation of hunting trophies worldwide and saving wildlife heritage.” 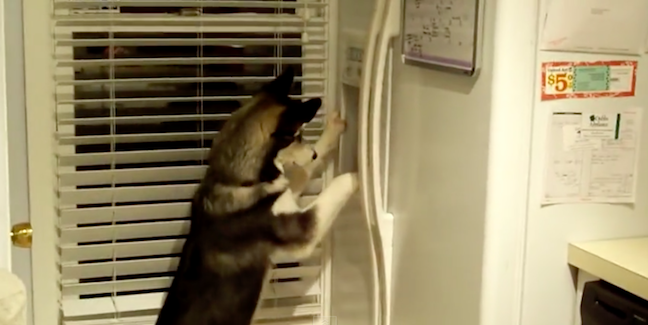 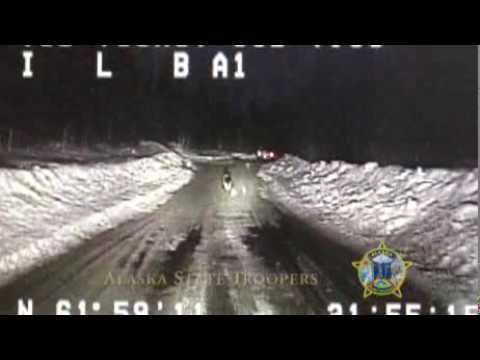 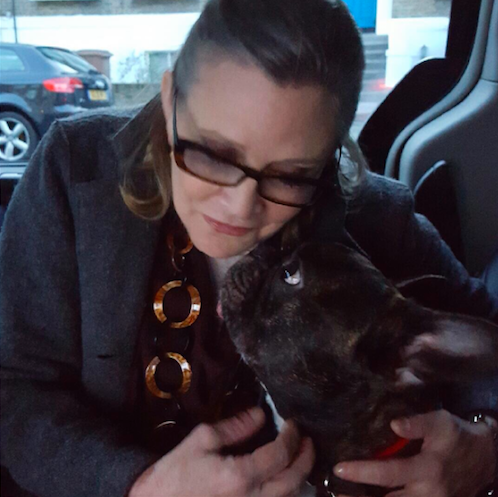