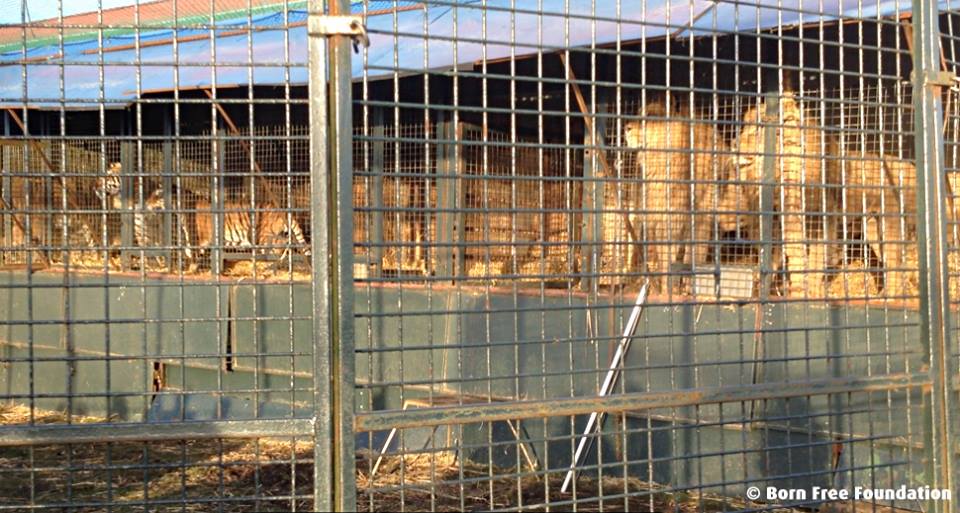 Animal rights activists in the UK are ramping up the campaign to ban the use of wild animals in travelling circuses. On Halloween, the Born Free Foundation targeted a property Scotland after it has received what it called “alarming reports” of big cats being kept on a farm in Aberdeenshire.

One of the group’s investigators visited the property and reported finding three tigers and two lions that had spent the season touring with Peter Jolly’s Circus. They are now housed at the winter residence of lion tamer Thomas Chipperfield, who according to Born Free, allows the public to watch feeding time.

All the animals were witnessed repetitively pacing in their enclosure. Some aggressive interactions were seen between the male tigers,” Born Free noted in a press release.

“Born Free is extremely concerned that these cats are being housed in this manner, and we are urgently investigating whether the premises has their necessary licences. Furthermore, we are appalled that, as a result of Government inaction to enact legislation to ban wild animals in travelling circuses, this situation has been allowed to arise,” Born Free said in a statement.

Linda MacDonald posted her concerns to Facebook. “I live a couple miles from where they’re being kept and think it’s totally wrong for them to be caged like this. Locals think this is great and the few of us who have voiced concern have been met with open hostility. I really hope these beautiful animals can get a life they deserve.”

The group is urging the public to write their Members of Parliament. But there isn’t universal support for such a ban. Indeed, some people posted their support for the Chipperfield family on Born Free’s Facebook page.

Danny McLachlan wrote: “I know this man and his animals are his life. Look at any big cat in captivity and they all act the same. Please leave this man alone, you have victimised Thomas and his famous family for years. There will come a time when this is the only way we will see big cats because the rich pay a lot of money to hunt and kill them in the wild. Thomas Chipperfield is an easy target for you.”

Chipperfeld recently posted a supportive article warning of the implications of such a ban on his Facebook page.

Chipperfield comes from a deeply entrenched circus family with 300 years under the big top. The Telegraph profiled him earlier this year in respond to the proposed ban. The article, which referred to him as Britain’s last lion tamer, didn’t shy away from controversy and neither did Chipperfield.

“The name Chipperfield was tarnished by the 1999 conviction of Mary Chipperfield – Thomas’s second cousin – for cruelty to a chimpanzee,” the Telegraph noted. “But Thomas says, ‘That’s not me and I can only speak for myself.’”

The circus and Chipperfield also found themselves on the defensive last summer when their performance rolled into Shropshire.

In an interview with the Shropshire Star, Chipperfield explained that the big cats are well cared for and live long, satisfying lives.

“Most lions in the wild don’t die of old age. They usually die of starvation because of the dangers out there,” he told the newspaper. “My father had a lion that lived into its thirties, and most of ours live around three times the life expectancy of one in the wild.”

“With what I’m doing on stage, I just can’t mistreat them. It’s too dangerous to be a tyrant because they’ll begin to know my limits.” 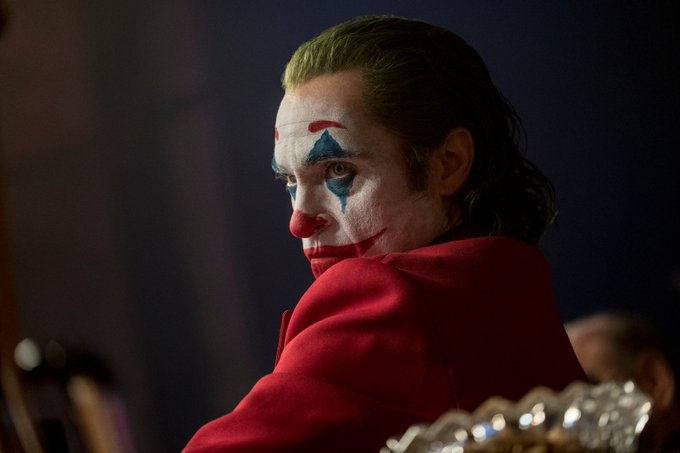 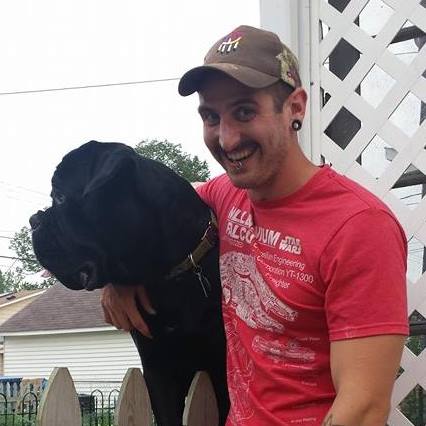