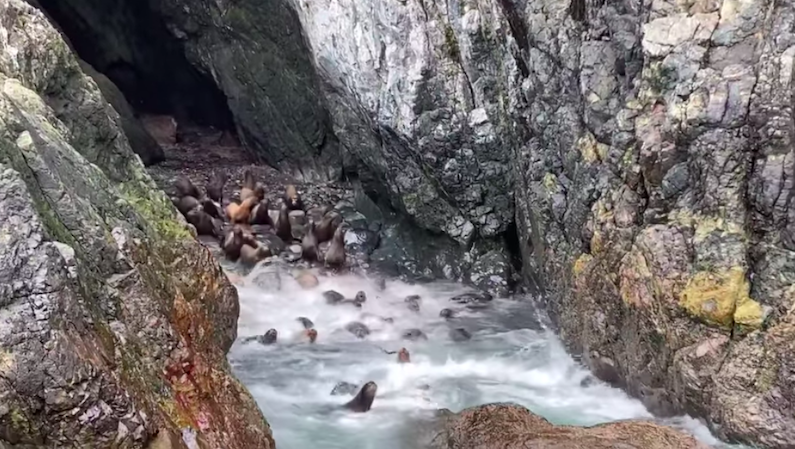 Gillian Legendre and Chris German were trekking around the southwest coast of Vancouver Island when they came upon the most magical sight.

As the couple hiked near Port Renfrew on Jan. 23, the found a faint side trail and decided to follow it through the forest near the ocean.

“I wonder where it goes,” Legendre posted on Facebook.

“What is that noise? Are those sea lions?

Dozens, perhaps more than 50 sea lions, soon bounded out of a cave and set off on a stampede towards the ocean.

“What an exciting surprise to stumble across a sea lion cave! FULL of sea lions!!,” Legendre wrote.

“There are quite a few of these little caves along the west coast in Port Renfrew. We knew of some sea lion caves at the other end of Renfrew (no sea lions when we went) but didn’t know about this one!”

The couple found even more sea lions lounging on the rocks.

It was clearly and amazing hike with an even more amazing reward.

“Following our curiosity has led to the best discoveries,” German wrote on Facebook. 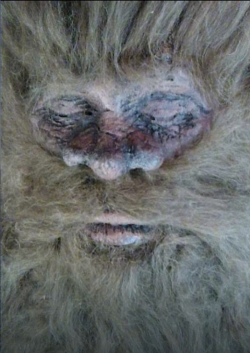