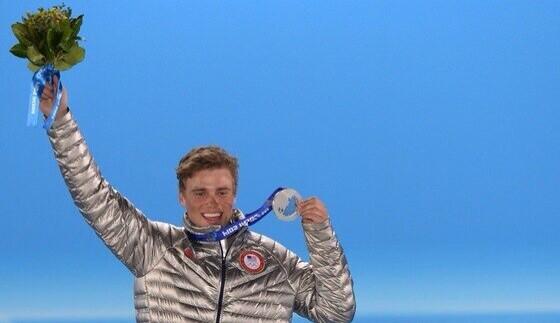 U.S. freeskier Gus Kenworthy went to the Sochi Games to win an Olympic medal. He did just that – a silver in the inaugural ski slopestyle event as part of an American sweep on Thursday.

“Won a silver medal today and it feels as good as gold! 🙂 Thank you all for your love & support!” he tweeted.

But in the hearts animal lovers around the world, he’s really won gold. Kenworthy is among the brigade of folks looking to find homes for Sochi’s stray dogs after it was revealed that Russian officials were rounding up the wayward animals and euthanizing them as a way to clean up the streets around Olympic venues. Kenworthy has been scooping up some pups to bring back to the United States. 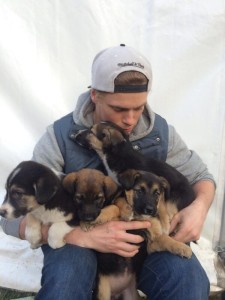 “puppy love is real to puppies,” he tweeted and posted a photo of himself cuddling four dogs.

He posted another adorable photo of himself with a pooch and wrote, “Oh my glob, look who I just found! :)”

The posts generate thousands of retweets and a boatload of media coverage from all corners of the globe and in everything from the sporting press to the celebrity-obsessed entertainment media. For Kenworthy, this was hardly a publicity stunt.

“Also, for the people wondering,” Kenworthy wrote by way of an update, “I’ve lined up kennels 4 the pups & made vaccination appointments. Doing all I can to bring them home w/ me!” 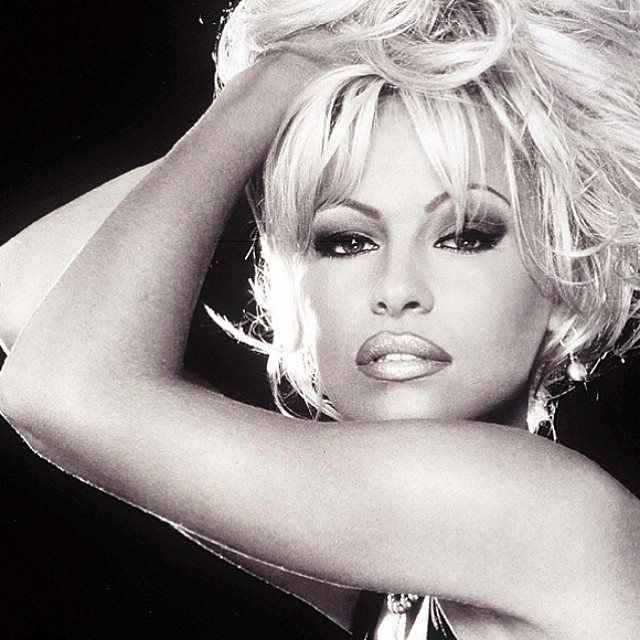 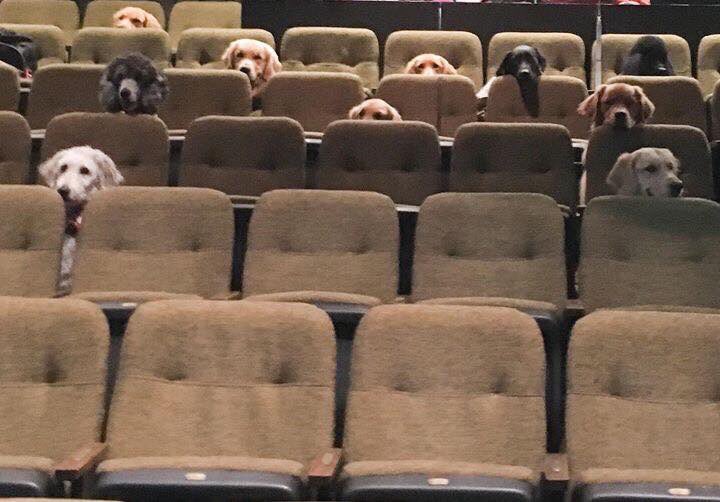 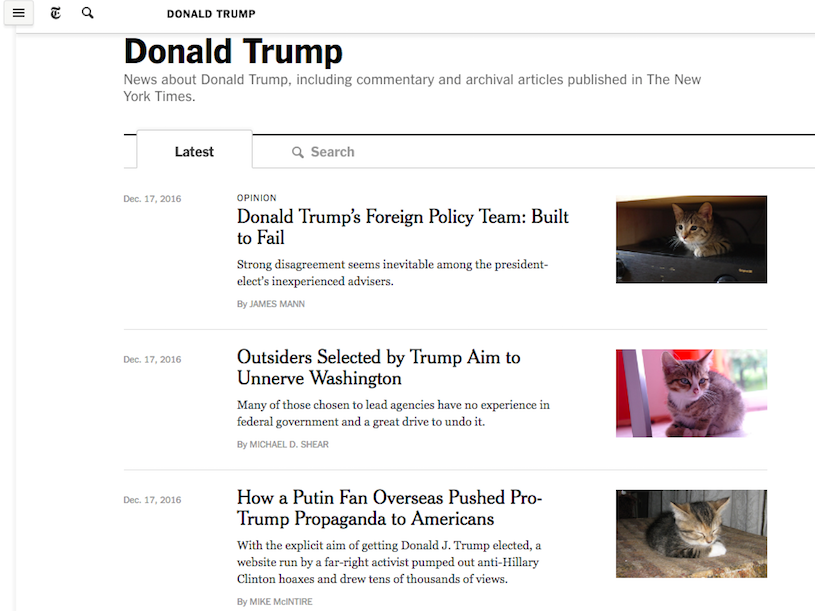