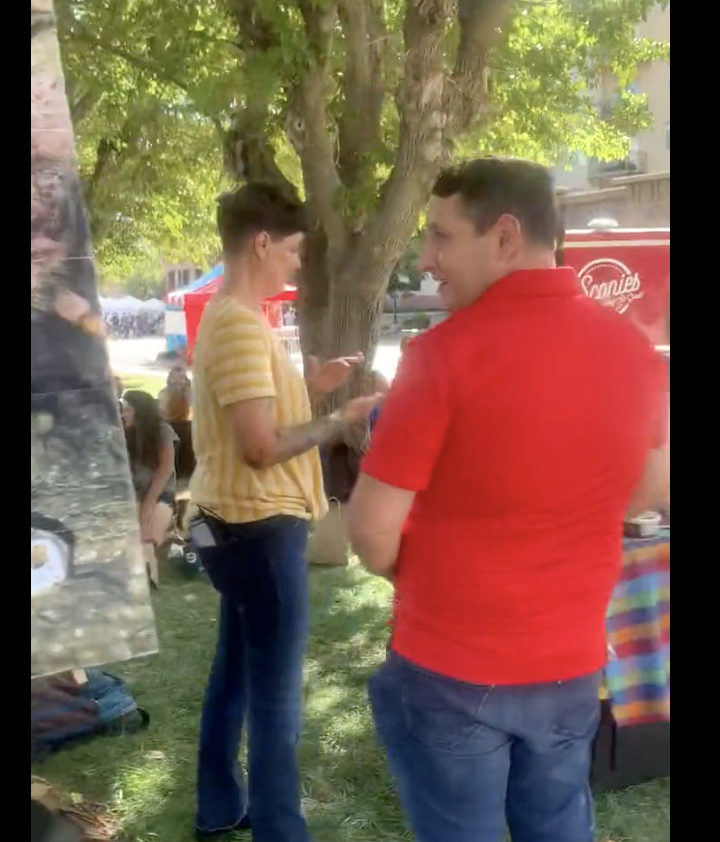 A jury returned a not-guilty verdict on all counts Saturday for two men accused of taking sick piglets from a farm in Beaver County in Utah.

Circle Four Farms in Milford, Beaver County, in March of 2017.

The case was presented to the eight-person jury Friday night and the panel returned on Saturday and spent most of the day deliberating, and announced the not-guilty verdict shortly before 5 p.m.

Taking the pigs was part of a larger effort by Direct Action Everywhere to expose issues concerning the treatment of livestock at what they said is the largest pig farm in the world, owned by Smithfield Foods.

Wayne Hansen Hsiung and Paul Darwin Picklesimer were each charged with two counts of burglary, a third-degree felony, and one count of theft, a class B misdemeanor. One of the counts of burglary against each of them was dismissed by the judge during the trial. The two men were found not guilty by the jury on each of the other counts.

On July 6, 2017, the Beaver County Sheriff’s Office and the FBI were notified of pigs being stolen from farms owned by Smithfield Foods — taken from the property about four months previously. A Smithfield Foods employee also told authorities that video of the theft had appeared in a New York Times article, according to charging documents.

Initially, five animal rights advocates were charged, but three of the defendants reached plea deals before their cases went to trial.

The jury trial, which was moved to St. George to obtain a larger jury pool, began with opening arguments Tuesday afternoon and was given to the jury at about 8 p.m. Friday.

Direct Action Everywhere worked to pull broad attention to the trial, renting a theater for animal rights supporters to watch it in St. George, holding rallies prior to the trial, sending out regular press releases to draw attention and posting on a Twitter account about the trial that had over 2,000 followers by Friday.

The organization said over 150 people came to Washington County to support Picklesimer and Hsiung.

They said the trial was moved from Beaver County to Washington County because “activists faced threats of violence and intimidation from local authorities.” 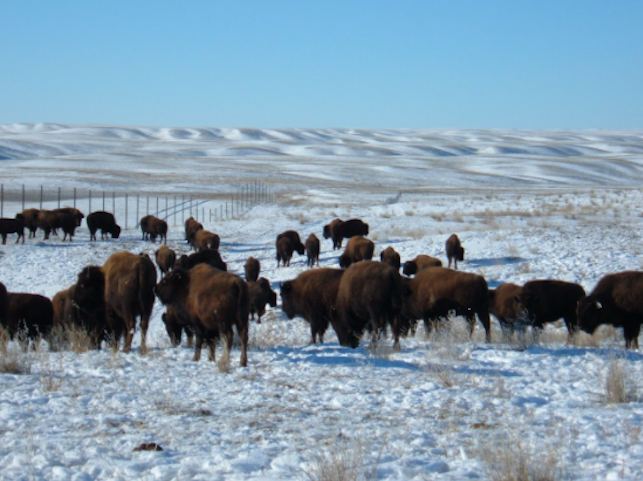