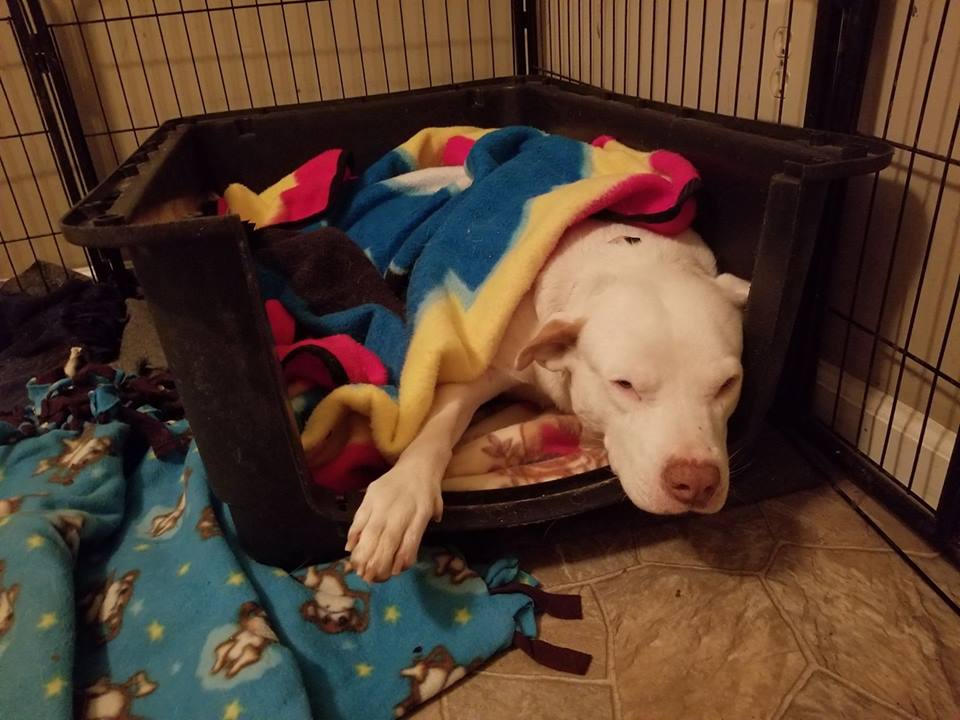 She was shot, pregnant and homeless.

That is how Kiah was found when she was wandering the streets of Atlanta. She was rescued by the Cherokee County Humane Society. Vets discovered her puppies didn’t fare so well. They had been dead for days. Kiah required emergency surgery.

As foster parent Caroline Claffey put it, she’s “still pitiful and in pain.”

So the animal shelter has offered her stuffed animals in the place of the puppies she lost in attempt to cheer her up.

“Kiah is still devastated over the loss of her puppies. She has some stuffed animals to cuddle with that make her feel a little better, but her spirits are still low,” wrote Claffey on her Facebook page. “Her incision is clean and her mastitis is clearing up, but she still won’t eat or drink much without my intervention.”

It quickly surpassed its goal of $3,000. Any extra money will go straight to the humane society, the organizer says.

Little wonder. Her story is just so upsetting.

“Her teeth were filed down, she had clearly been overbred, and she was pregnant,” the gofundme page says. “We took her to a vet and found out that she had been shot at one point and that all the puppies in her belly had been dead for several days. The emergency c-section to remove the puppies saved her life. We’ve named her Kiah, which means ‘new beginning,’ and that’s what we are going to give her.”

Test have now discovered she also has heartworm, but eventually she should be okay.

The humane society has just been overwhelmed by the support.

“We want to thank everyone for all the love and support for Kiah,” the shelter said by way of update yesterday. “We can’t express how much we need and cherish the help, like Caroline said…this is only one story… we couldn’t do what we do without your help.” 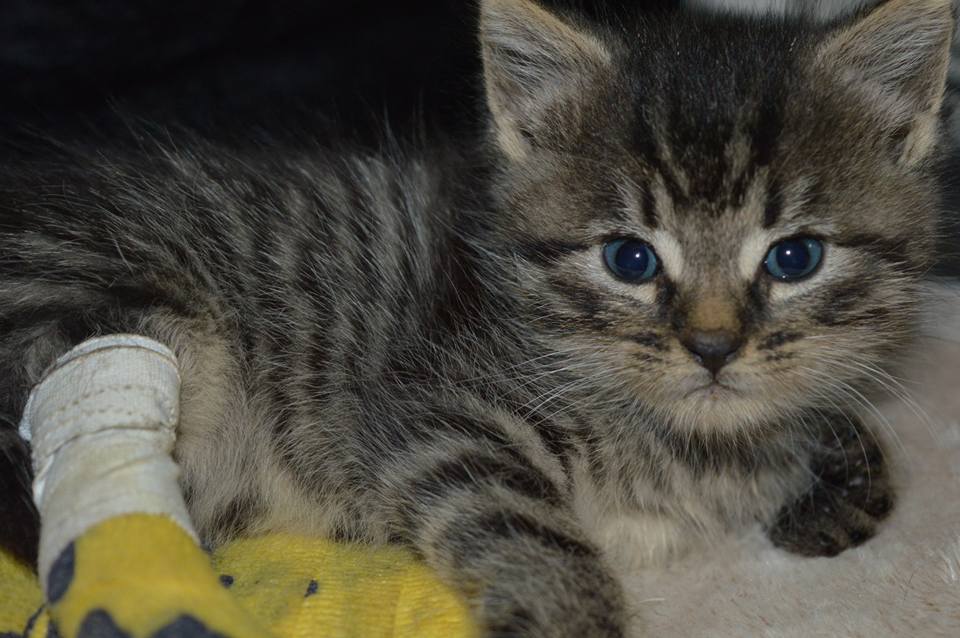 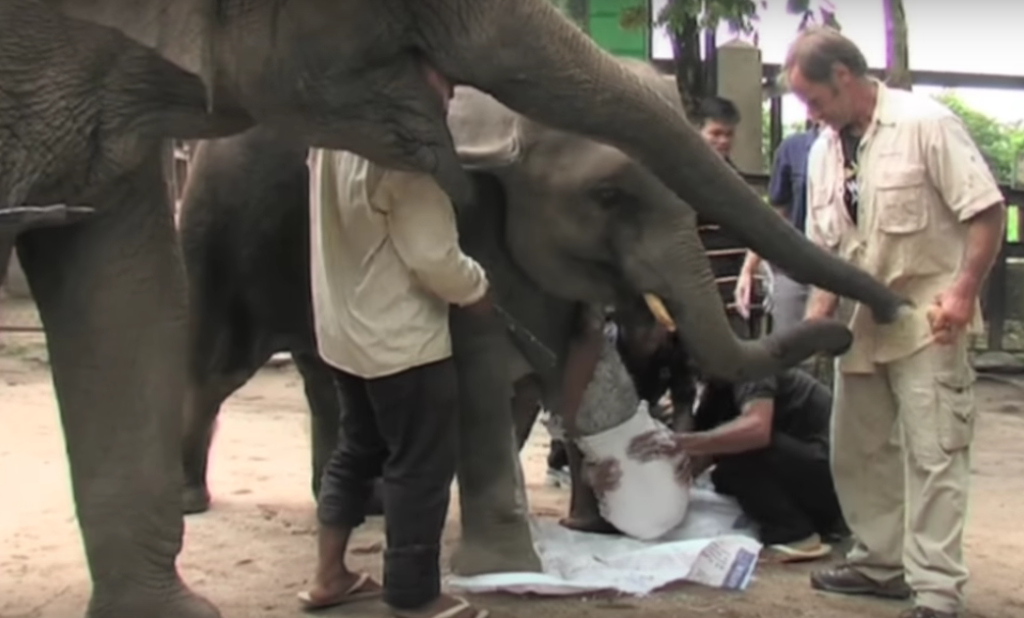 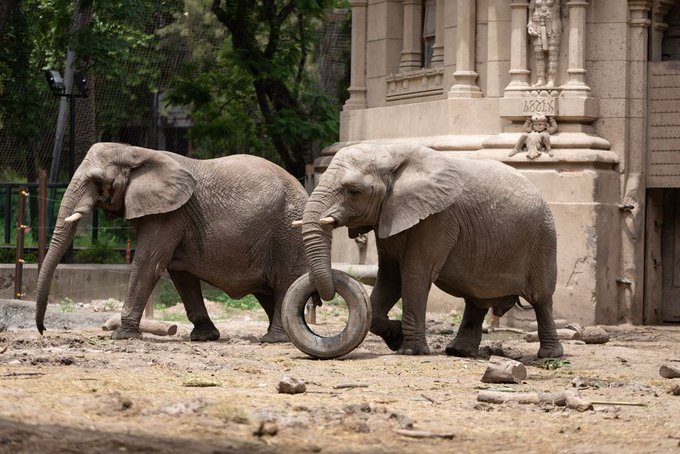