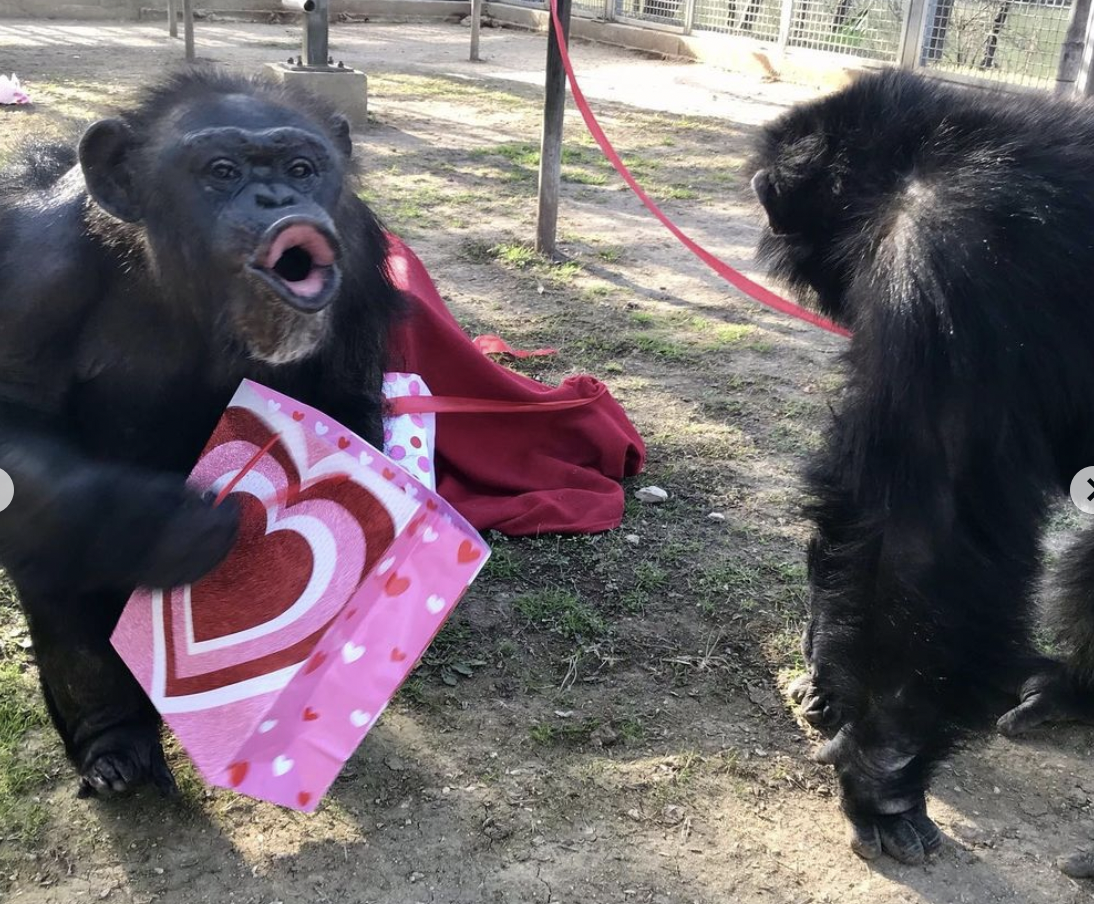 An unexpected frigid wave of cold temperatures in Texas has killed at least 21 people and in one animal sanctuary, the lack of power due to rotating blackouts have caused the death of 12 animals.

Primarily Primates, a non-profit sanctuary in Bexar County, Texas that provides lifetime care for hundreds of animals—mostly primates, including 32 chimpanzees—is among the four million without power.

The state’s electric grid operator put in blackouts because of higher power demand and the sanctuary is now entering its fourth day without power.

The staff and volunteers work tirelessly around the clock to evacuate dozens of animals from the 78-acre sanctuary and use heaters and generators to keep the remaining animals safe—they are also mourning the loss of approximately 12 animals, including monkeys, lemurs and one chimpanzee.

“Every animal matters to us and we are devastated,” said Priscilla Feral, president of Friends of Animals, which has managed the sanctuary since 2007.

“We know this unprecedented Arctic blast is taking a toll on humans, which is why we are so grateful to the San Antonio Zoo staff for helping us transport and care for animals as well as the more than 60 volunteers who have organized meetups and driven their 4x4s in treacherous conditions to bring us supplies. Their kindness brings some comfort during this nightmare. They are heroes, and so are our staff members.”

Staff members check on them every 20 minutes around the clock. All other primates who remain on the property are comfortable and being provided with heat with the use of generators and heaters.

Violet, 58, was Primarily Primates’ oldest chimp, but she certainly did not act like it despite her pre-existing conditions. She did not die from hypothermia but most likely to a stroke.

She was young at heart, outgoing and spirited. She loved to explore her habitat, which sits up on a hill overlooking the pond at Primarily Primates, where she had a great view of waterfowl and other wildlife. Violet, who was used in biomedical research, also liked watching movies and looking at her reflection in her care staff member’s iPhone selfie mode.

The sanctuary is still currently without power and in need of the following items as well as monetary donations.

If you have any of the following items and have a four-wheel drive vehicle, please deliver them to 26099 Dull Knife Trail in San Antonio.

*GENERATORS- this is the most important item on the list*

– Salt for de-icing pathways around the sanctuary

Prior to being rescued by Primarily Primates, all the animals had been exploited and then discarded by the research and entertainment industries.

Many of the animals—including gibbons, capuchins, spider monkeys, macaques and lemurs—led limited, dismal lives and many were kept alone in small cages prior to coming to the sanctuary.

The Primarily Primates sanctuary has them housed in compatible groups and have same species companionship for the first time. 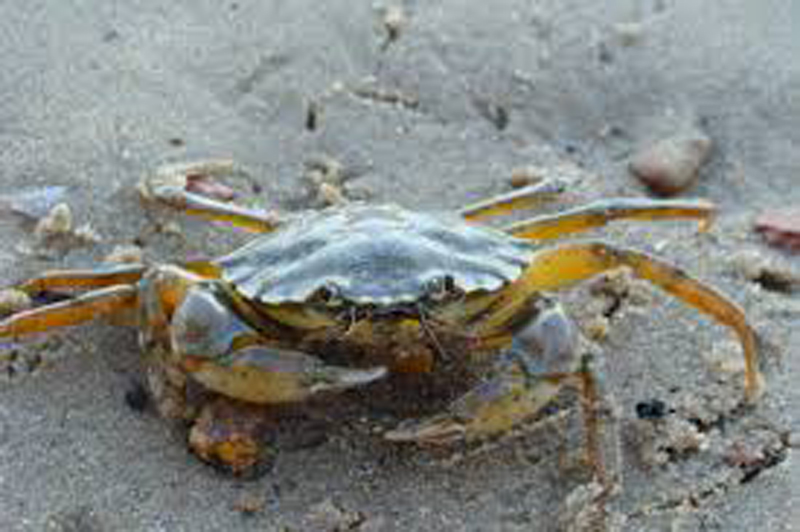 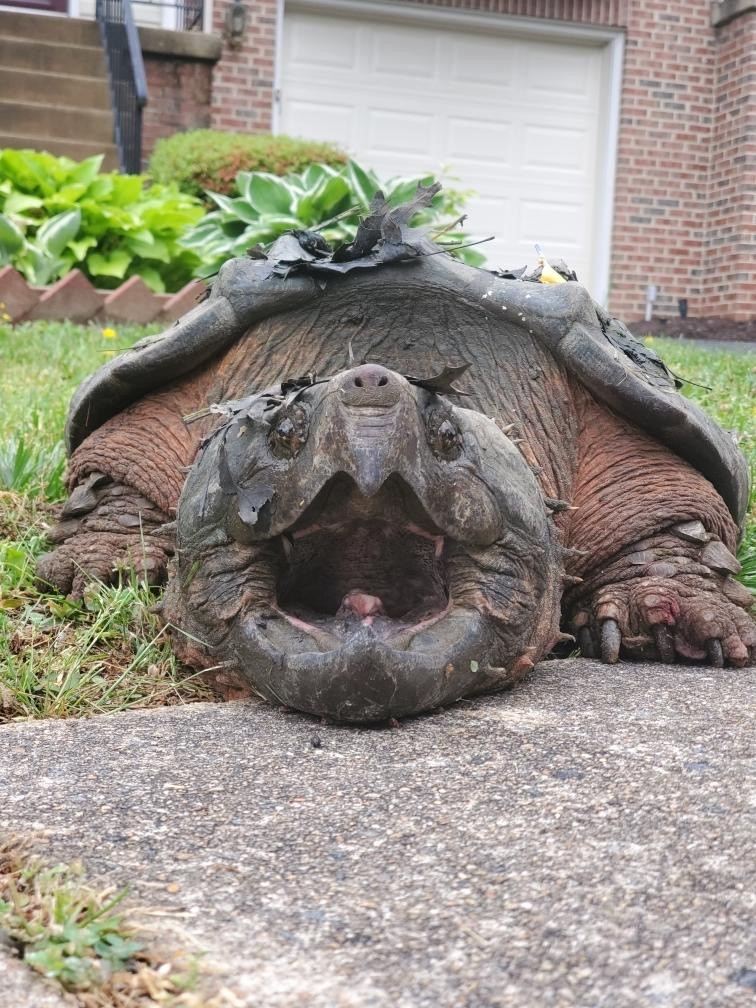 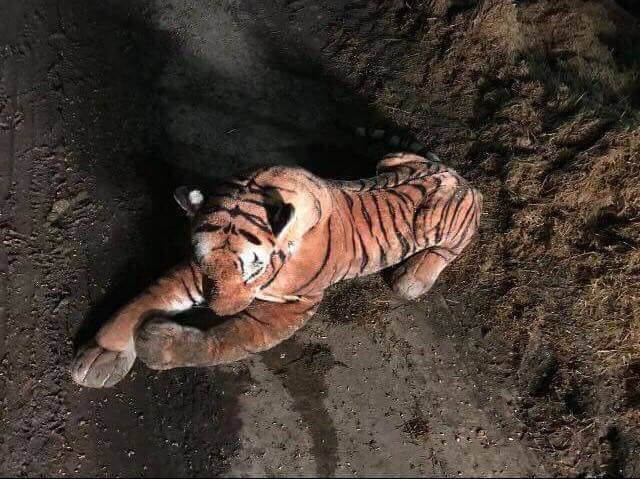