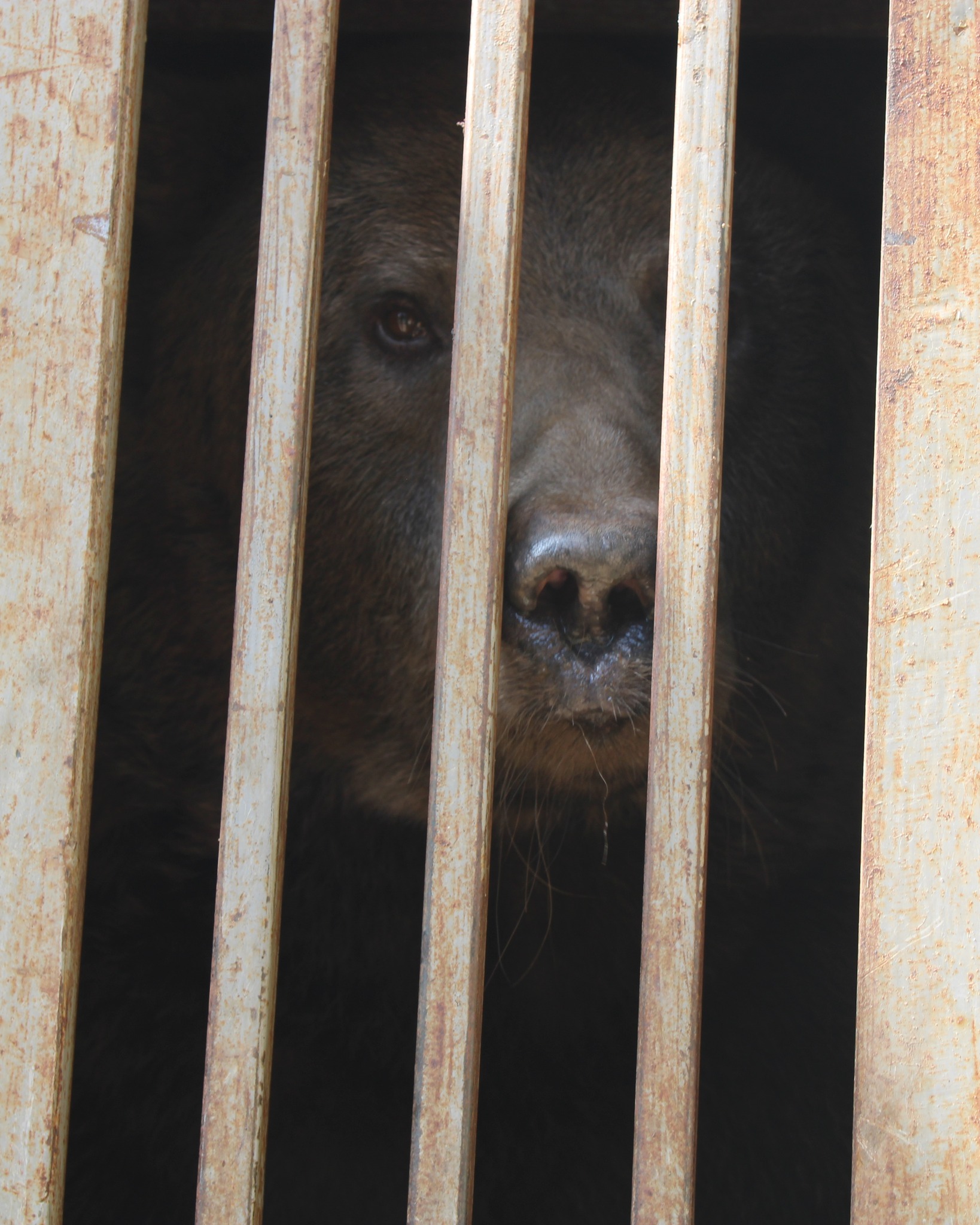 Russia invaded Ukraine almost seven months ago and evacuations of captive, wild animals are still taking place — including, most recently, one very ill brown bear left abandoned at a home in the Donetsk region.

Animal welfare group FOUR PAWS said a male brown bear it named Bakhmut was found “stressed an malnourished” in his demolished enclosure in the war-torn region. The roof had been blown out and the animal was starving.

“After having been fed by the Ukrainian military for the last couple of days, we are proud to announce that the bear has been brought to our Bear Sanctuary Domazhyr where an experienced team can examine Bakhmut’s health status and further assess long-term solutions,” FOUR PAWS posted Sept. 8 on social media.

The Ukrainian military reached out, and together with charity-group UAnimals, they handled the bear’s transportation. Wild Animal Rescue helped with the medical transport preparations.

FOUR PAWS has been rescuing what it calls “the saddest bears” in Ukraine since 2016, but the need and urgency has only increased since Russia’s invasion in February.

BEAR SANCTUARY Domazhyr is a home for brown bears, which were were abused as baiting bears, which is illegal, used for dog fighting, kept in small cages to attract customers to restaurants, or housed in other “horribly inadequate” conditions.

It has been challenging for them to continue to do their work amid war.

“Our colleagues from the BEAR SANCTUARY Domazhyr are safe and the animals in our sanctuary, which currently houses 29 bears, are doing well under the circumstances,” FOUR PAWS explained. “We of course, continue to give them the best possible care and will give regular updates.”

For now at least, one more bear is safe and sound. 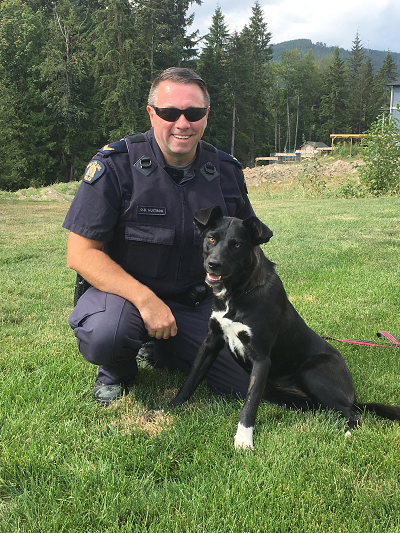 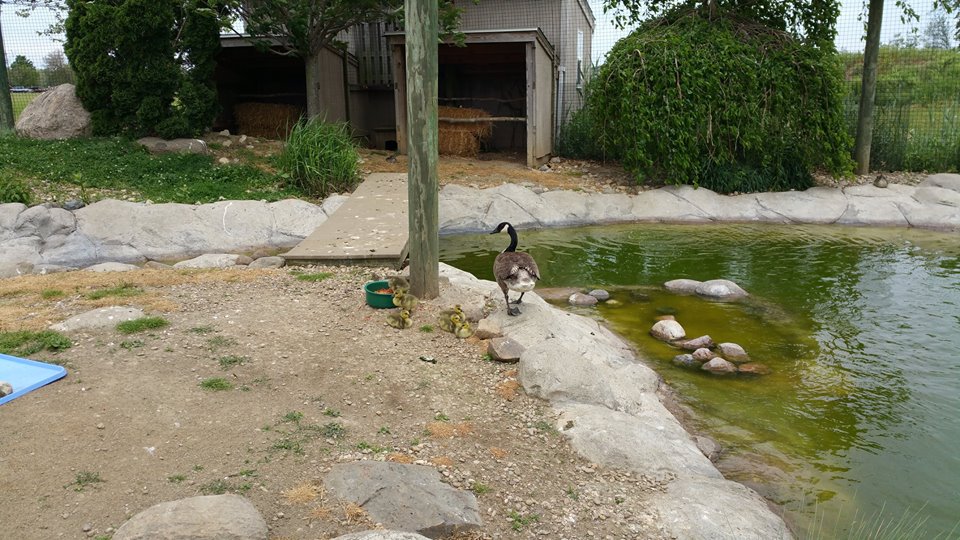 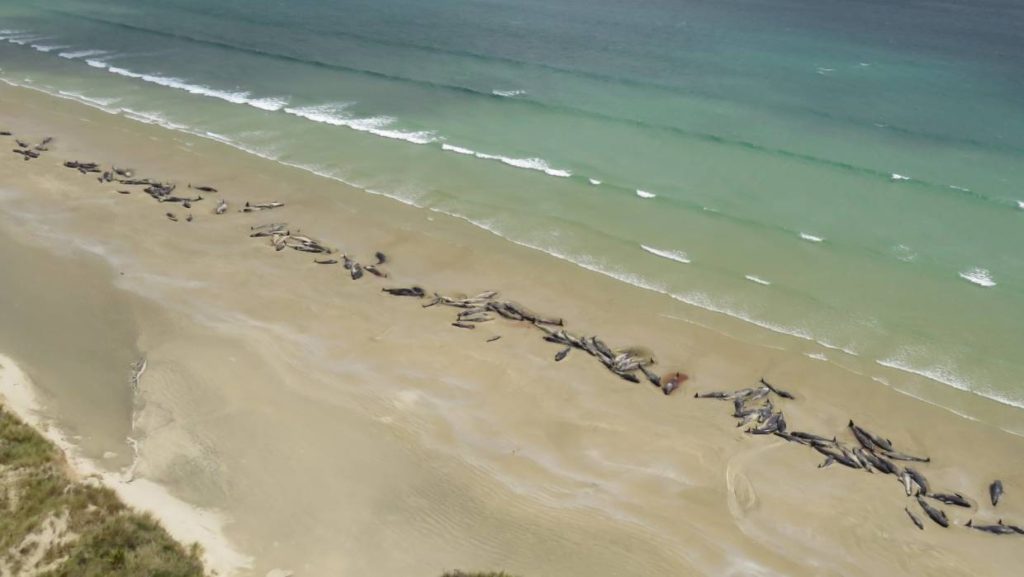