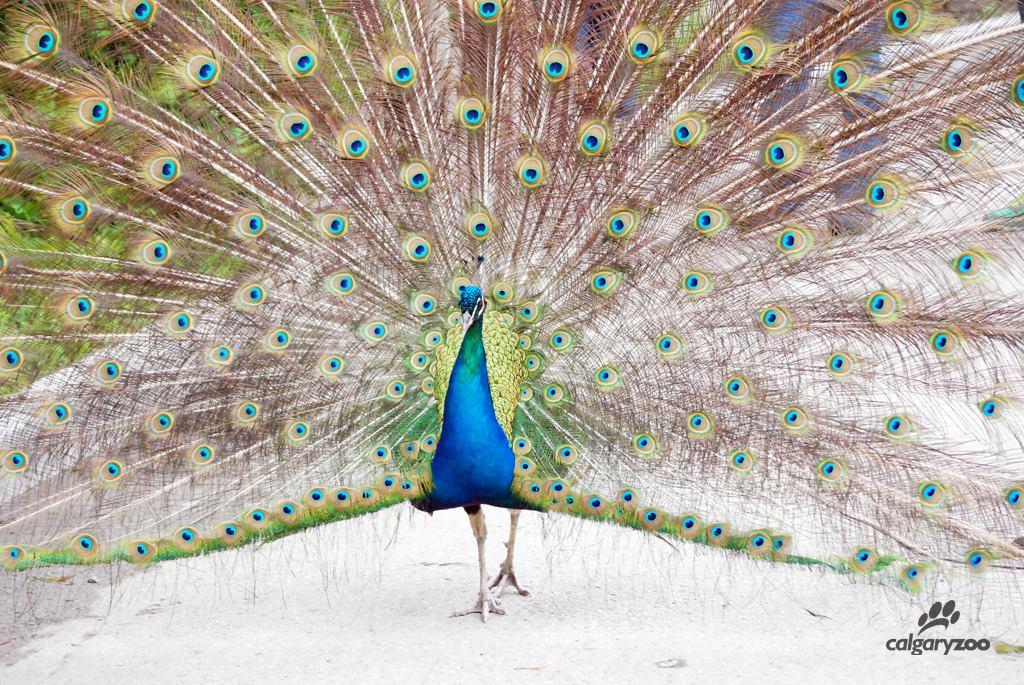 A peacock at the Calgary Zoo suddenly flew into the windshield of a zoo-operated car and died of injuries at the scene.

It’s the latest peacock death at the zoo.

In 2017, the peacocks were removed after one was eaten by a wild fox. All the peacocks had to be relocated from the grounds as zoo officials searched for the fox.

Then again when the peacocks were rounded up to move into their indoor habitat for the season, one of the birds flew into the enclosure for lions. Two male lions ate the peacock.

On Aug 9, the zoo announced a third peacock death from an accident after it flew into the windshield of the golf cart and sustained major injuries. No one in the golf cart was injured.

The zoo said after an internal investigation, it was determined this was a tragic and unavoidable accident.

There are now five peacocks remaining at the zoo.

The zoo has had to deal with a number of accidental deaths. An otter died after an employee at the zoo gave the animal a pair of pants, a lemur had to undergo stomach surgery and died and the death of seven penguins who mysteriously drowned remains unsolved. 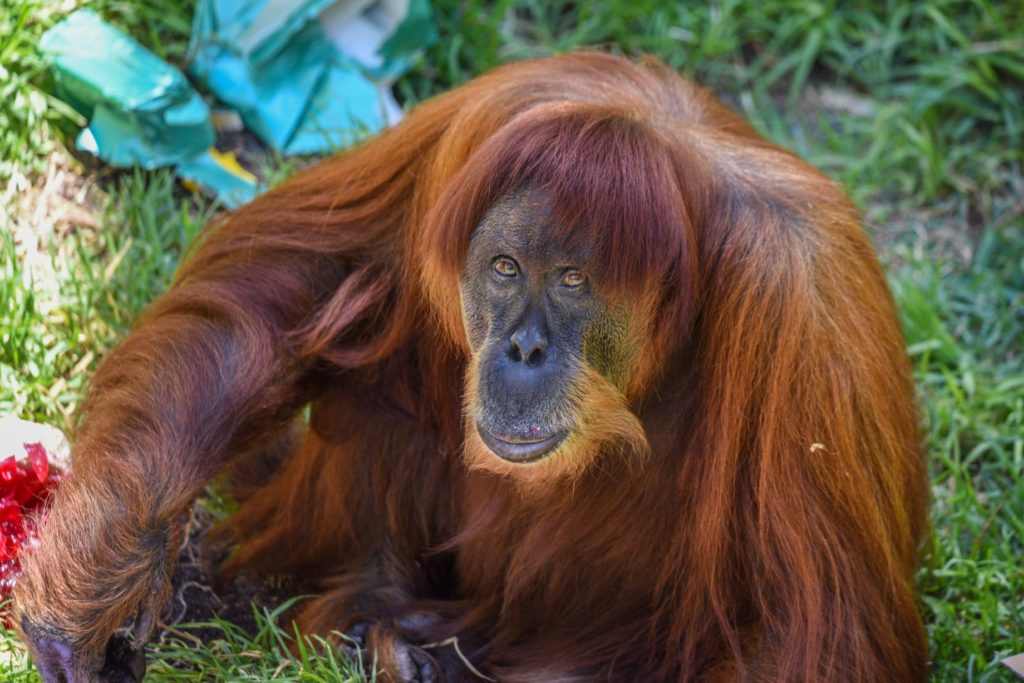