More than a thousand listings of live animals have been found in Thailand alone via Facebook according to a wildlife trafficking watchdog.

In monitoring such activities, Traffic, the organization which seeks to protect the distribution of wildlife, found 12 Facebook groups during one month in 2016.

In total, more than 1,500 listings were found, trafficking a range of species, including some not native to the country and unregulated as a result.

Facebook’s policy is it does not allow endangered species to be traded.

But Traffic found more than 200 different species available for sale on Facebook including two non-native species. Both the Eurasian otter and the black spotted turtle are banned from international commercial trade.

Other animals available for sale on Facebook banned from commercial trade were the helmeted hornbill and Siamese crocodile. Both are native to native and both critically endangered, as is the Asiatic black bear.

Traffic’s findings are to be published this week in a report on the use of Facebook for animal trading in Thailand.

The listings found by Traffic included live and dead animals, as well as animal parts in some cases. 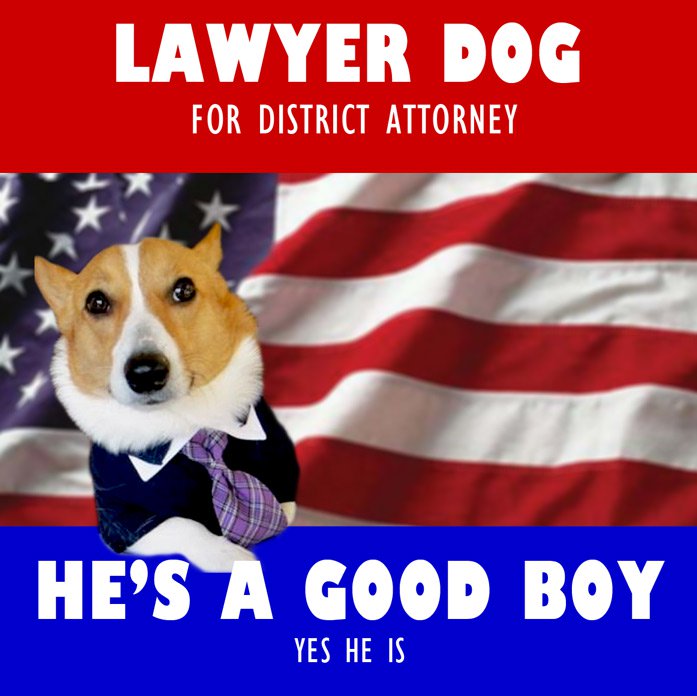