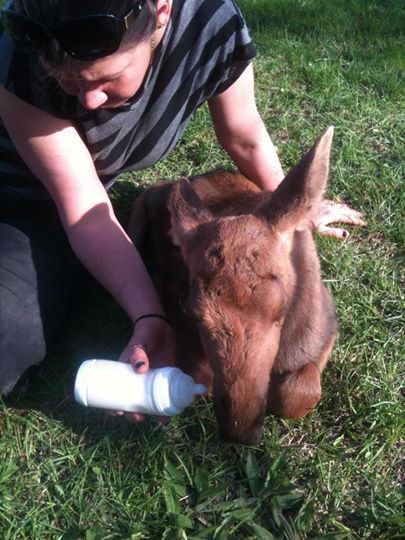 You can’t get any more Canadian than this story, unless there was a toque and a canoe involved.

Stephan Michel Desgroseillers, a pipefitter near Sudbury, Ontario, came across a baby moose in his travels and took her to a rescue centre. But he first had to care for the baby girl moose himself overnight.

She had to sleep in my bed with me to feel comfort and not look for her mom.

Before taking her to the rescue centre, Desgroseillers stopped at Tim Hortons to grab some breakfast. He took out the baby moose which was looking very comfortable in his vehicle and soon a crowd of curious onlookers gathered.

One woman remarked: “I never ever seen one like that” as she and other people petted the baby moose. 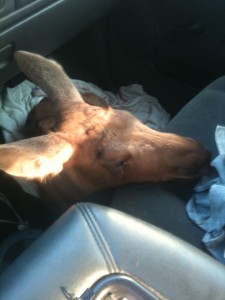 Desgroseillers explained that when he and a friend found the calf, she was still wet and had the umbilical cord attached to her.

On his Facebook page, he said some have criticized his actions.

I have to admit that I did show her to some people at Tim Hortons, but it is only because I felt so blessed to have the opportunity to be in the presence of such a wonderfull animal and felt I needed to share it. She is in proper care and was in good health when delivered. She never knew other animals ( not even her mom ) Just a human ( me and the couple that initially found her ) and she followed us like we were her caregiver. We did what we could to get informed on the proper care, and did our best in that situation. For all the naysayers, I would challenge them to do any better.

As CBC reports, Sudbury police say a calf was orphaned on Monday after its mother was hit and killed in a residential neighbourhood.

Wild At Heart animal refuge centre employee Alicia Irwin said she was told on Monday the calf was loaded into someone’s truck, and was supposed to be taken to the refuge for care — but the calf never arrived.

Irwin said she was worried about the animal being in shock, and about good intentions going wrong.

Most of the time, when people have moose calves that they try to care for they give them cow’s milk…What happens is they just can’t digest it, and it r. ends up fermenting in their stomach, and it kills them.”

Desgroseillers said when the calf was first located, a couple he knew debated what to do with the calf and called the rescue centre for advice. The information they received was to put the calf deep into the bush and let her mother find her.

But over three hours, after six attempts, the little calf kept going to the side of the road into traffic. That’s when his friends called him for help, Desgroseillers said.

I went up there and, after trying to get her back to where she belonged, she kept following us like a little puppy.”

Desgroseillers said they decided to bring her back to Sudbury and contact someone for help, but couldn’t get in touch with anyone.

That night, Desgroseillers brought the calf back to his home when she slept in his bed because it wouldn’t stop calling for his mother. The next morning, he took her to the rescue centre but first stopped for breakfast at Tim’s. 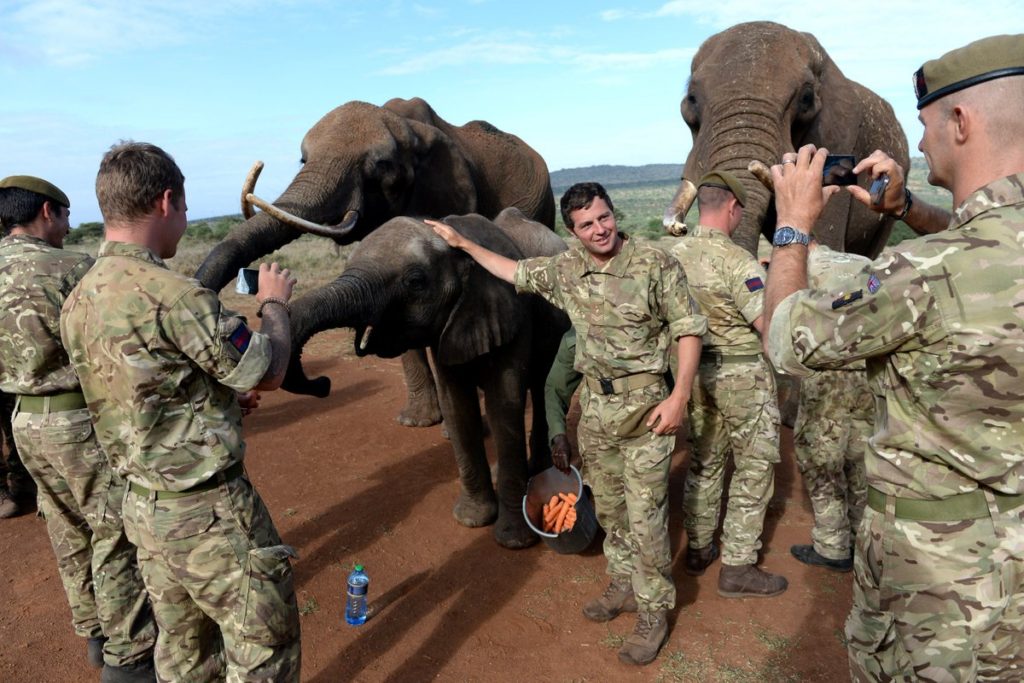 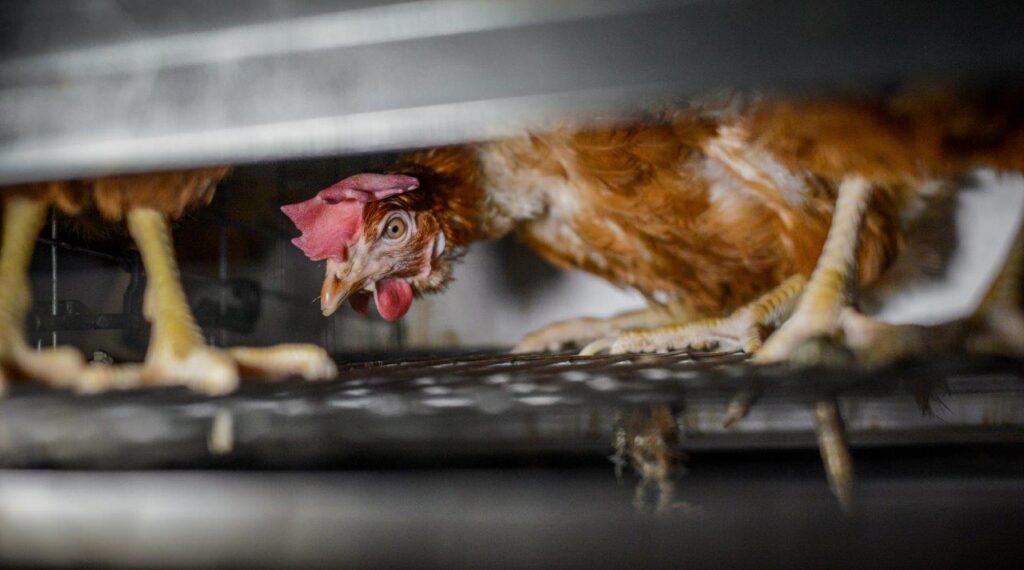 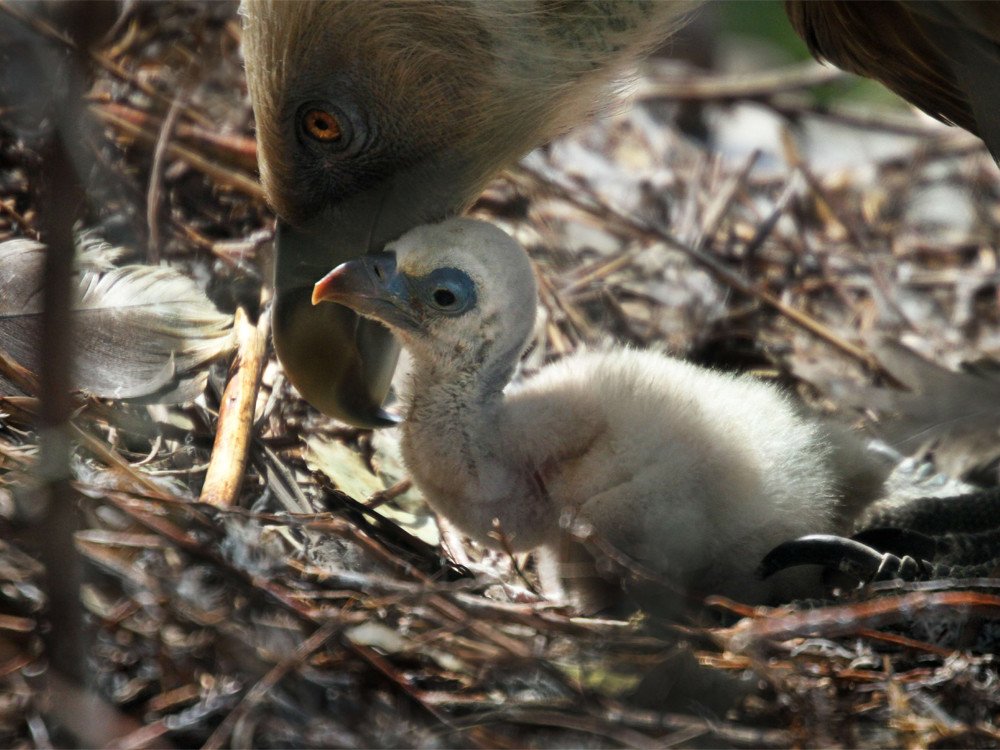