It may not seem like a big deal. A herd of bison crossing a river.

But in Canada’s Banff National Park, these first wet hooves are “a small, but important step” in bringing the wild things back to the Rockies.

It’s something that hasn’t happened here in 140 years.

It is pretty amazing.

“Our bison have taken a small but important step to become a wild herd in Banff National Park.

In July, we moved them from their 6-hectare winter pasture into a 12-hectare summer pasture that includes tasty mountain grass (instead of dry hay), a clear river to drink from (instead of a trough), and hills to climb and explore. It’s a pretty big change for these animals. There is no moving water or steep hills in Elk Island National Park where they came from or in the winter pasture where they’ve lived for the past 5 months. We got see the herd cross a river for the first time in their lives!

They are adapting well – exploring their new habitat with the grace that’s inherent in all wild animals. And the calves are so funny! They chase each other and splash in the river, bucking and spinning while the more cautious adults look on. It kind of reminds us of watching play dates at the park.

The herd will be on “summer vacation” until the fall, when they will return to their winter pasture for the season.” 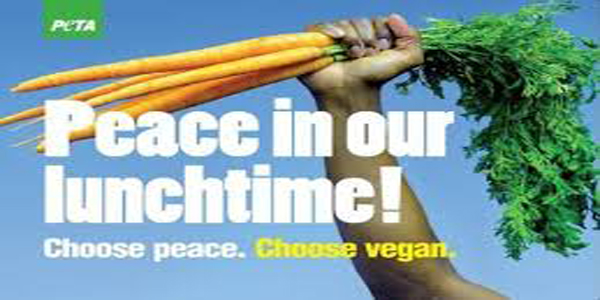