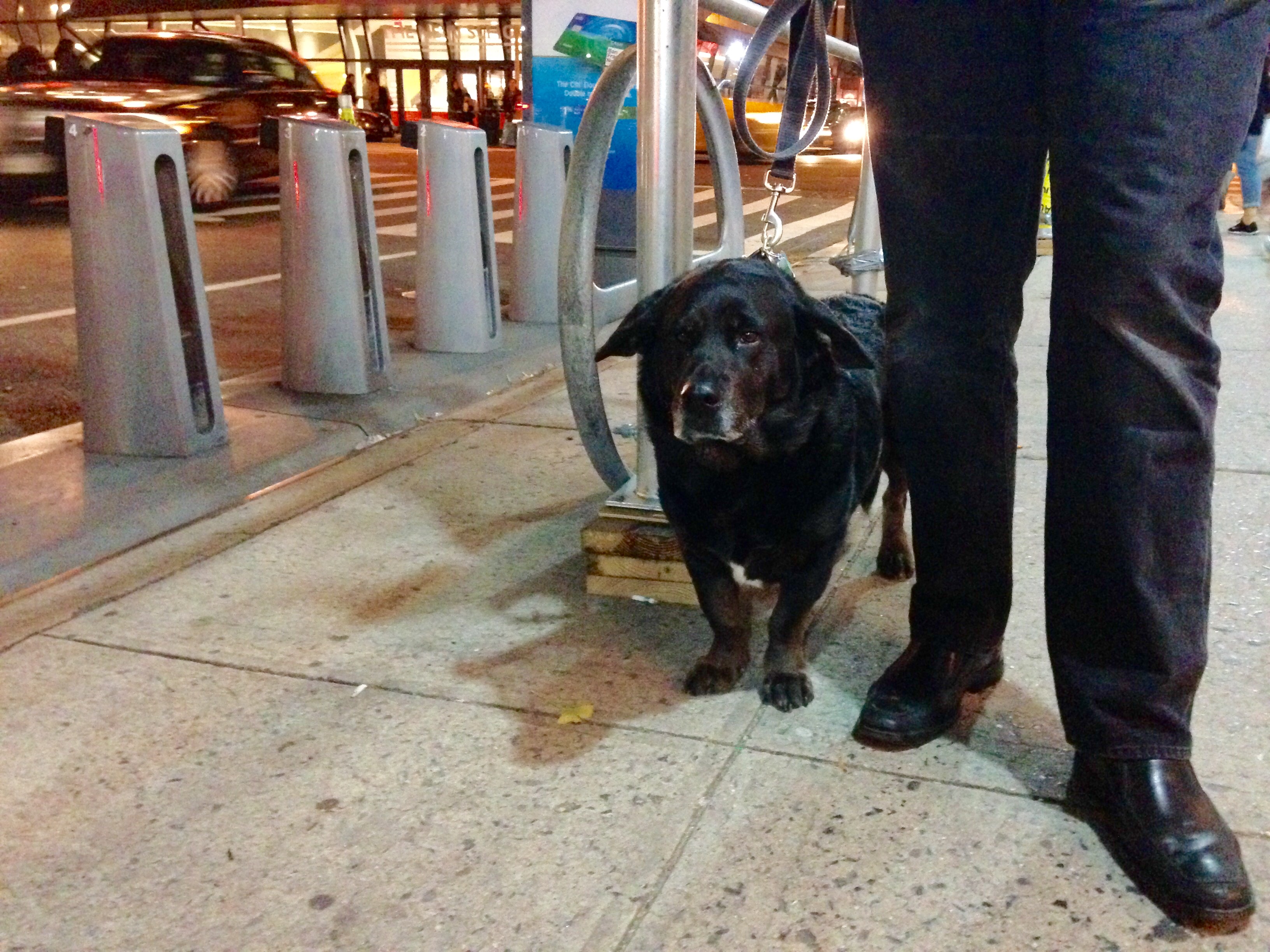 It turns out a dog’s ability to remember things is pretty doggone good – and almost human-like.

A new study, published in Current Biology, shows that dogs, much like people, can recall things, even if they aren’t particularly important. People, for example, have great “episodic memory.” That’s the thing which allows us to replay events from the past when asked about them later.

According to researchers, so do dogs. Pooches can recall – and perform – complex tasks even when they don’t expect to have their memory tested.

“Dogs are among the few species that people consider ‘clever,’ and yet we are still surprised whenever a study reveals that dogs and their owners may share some mental abilities despite our distant evolutionary relationship,” Claudia Fugazza of MTA-ELTE Comparative Ethology Research Group in Budapest, Hungary, said in a statement.

Essentially, scientists had dogs trained to respond to the “do it” command. Then they would do things such as tap an umbrella, take the dog behind a screen to create a buffer, then ask the dog to repeat the fairly mundane and meaningless action. And, the dog would do precisely that – after a minute, even after an hour – proving episodic memory.

You can see a dog’s memory in action in this video.

“This is the first evidence of episodic-like memory of others’ actions in a non-human species, and it is the first report of this type of memory in dogs,” according to the study.

Dogs are indeed paying attention to their owners. It may well be to their benefit.

“From a broad evolutionary perspective, this implies that episodic-like memory is not unique and did not evolve only in primates but is a more widespread skill in the animal kingdom,” Fugazza added. “We suggest that dogs may provide a good model to study the complexity of episodic-like memory in a natural setting, especially because this species has the evolutionary and developmental advantage to live in human social groups.”