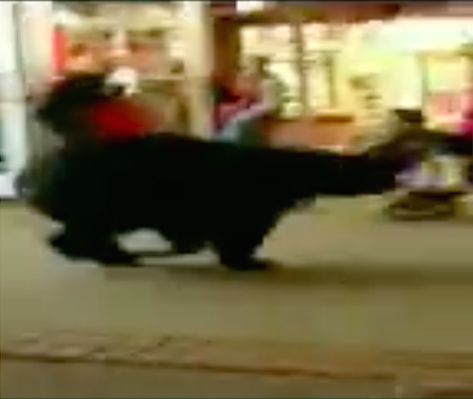 Here’s the perfect cure for your Halloween hangover.

Did you hear the one about the bear that trick-or-treated in a candy store?

One did just that in Gatlinburg, Tennessee recently where Tina Auker works at Aunt Mahalia’s Candies. The area was packed with shoppers last Thursday night when the black bear went looking for some sweets.

“People were screaming out side that scared it and it ran out,” Auker wrote on Facebook and posted this video of the wayward bear.

Tim Leonard took the video and Auker posted it on Facebook, where it now has almost 100,000 views.

And little wonder. Because how often do you see a black bear running down the street?

People on the video could be heard saying, variously.

Oh, by the way. He didn’t get any. The bear took off during the commotion, Auker said.

Still, the bear has become a viral sensation.

Every media outlet in Tennessee and beyond are now running with the Halloween tale of the hungry bear.

And the whereabouts of the bear? Officials followed it, but it appears to have taken off. 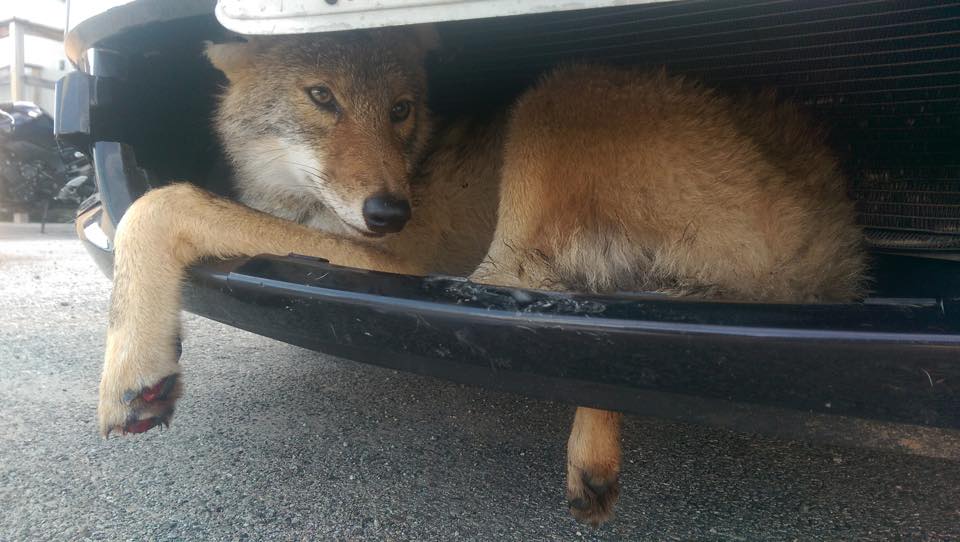 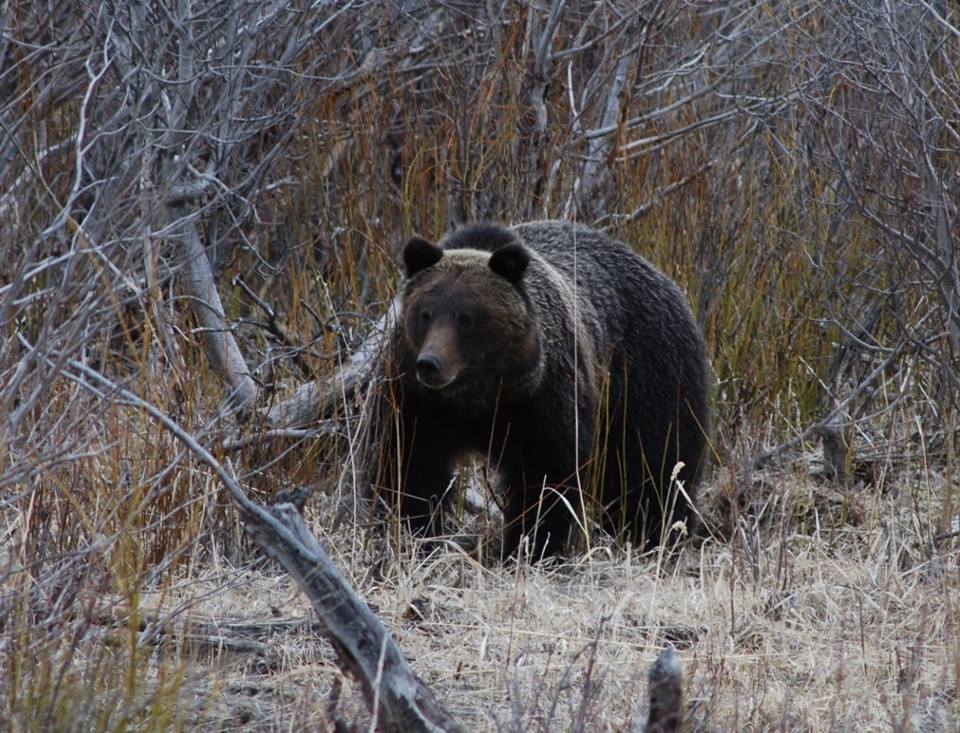 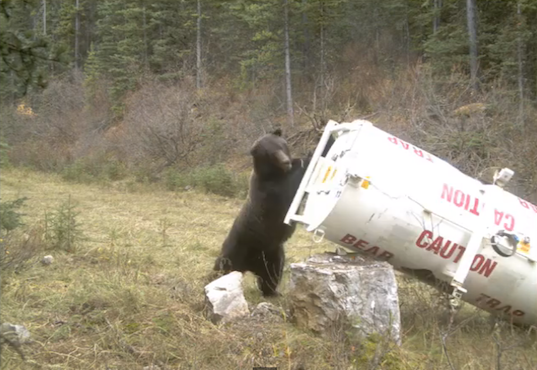