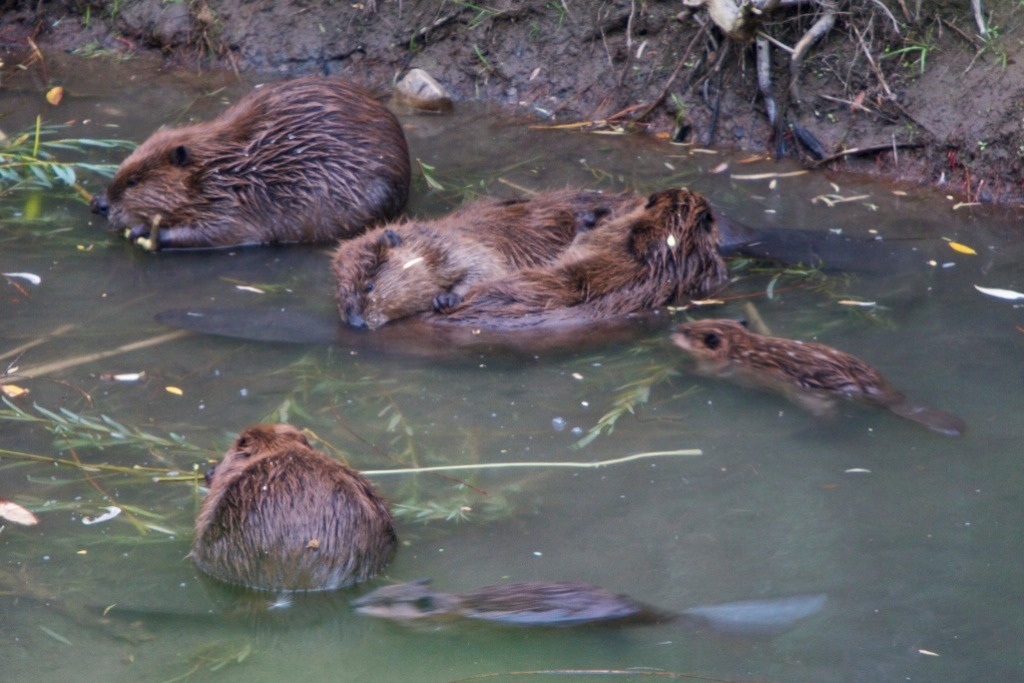 Beavers are often the bane of landowners.

Their relentless dam building has caused flooding and other terrain problems elsewhere.

But in Bragg Creek, a community about an hour drive southwest of Calgary, a family there is finally able to realize their landscaping dreams after encouraging a family of beavers to move in.

Now it’s not just a matter of wanting beavers to landscape your property.

Beavers have to be encouraged and while you need a permit to remove a beaver, there’s no requirement to bring one in.

Pierre Bolduc and Sara Weisenberg moved their family to an acreage in Bragg Creek because they hoped to do more outdoor activities. Bolduc wanted to play hockey on a pond with his sons in the winter and Weisenberg wanted enough space for horses.

Despite years of trying, they couldn’t master the right conditions to have a pond on their 10-acre property.

Then the idea of having beavers to the work for them came about.

Trappers were hired to bring in beavers and the family laid out the conditions to get the beavers building.

Logs were cut and offered to them and an audio engineer neighbour mixed a CD of rushing water which is played at the site to encourage the beavers to build.

The sound of running water has a direct impact on beavers compulsion to build dams.

Critters at work. We love it.

Hear the full radio documentary from our friends at CBC Calgary. 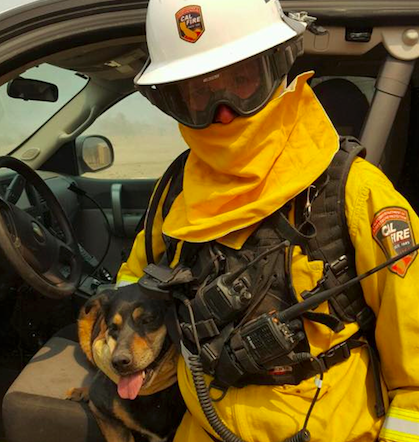 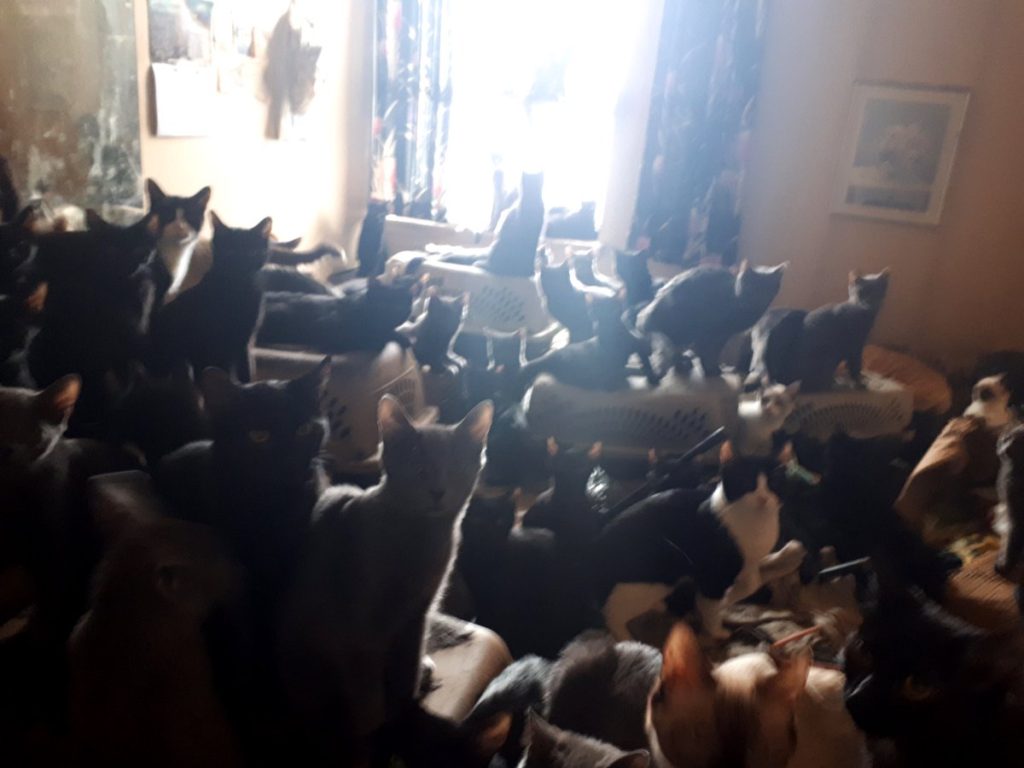 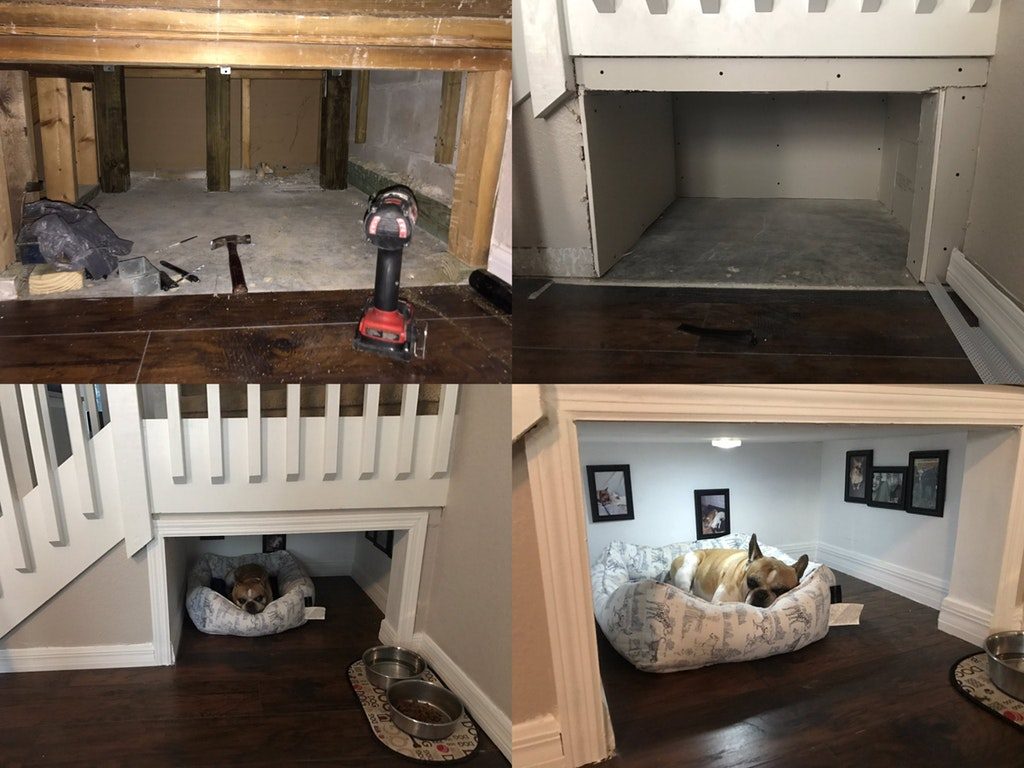