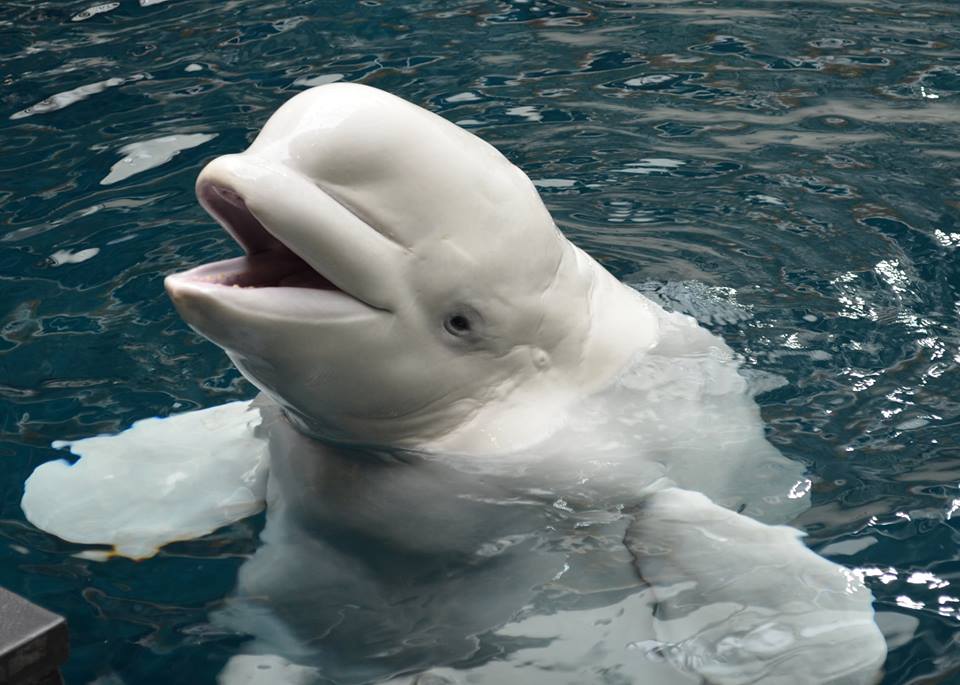 Maris was mother to two calves. But both baby belugas died not long after birth. And now, the 21-year-old beluga whale has passed away, the Georgia Aquarium announced.

Maris’ most recent veterinary exams showed no indication that anything was amiss. She was eating. She was playing with the two other belugas at the aquarium.

“This is a case of sudden, acute animal death,” Dr. Gregory Bossart, the facility’s senior vice president and chief veterinary officer, said in a statement. “Our animals receive exceptional care, and our dedicated team of experts responded to her within minutes to render aid.”

A necropsy was performed and pathologists were called in to figure out the cause of death. Test could take weeks to complete, but the cause may never be found.

“Maris was one of the first beluga whales at Georgia Aquarium and inspired millions of guests each year. The bonds that were created over the last ten years between Maris and her animal care and veterinary teams were truly special. This unexpected loss is difficult,” Mike Leven, the aquarium’s chairman and chief executive officer, added.

Animal rights activists were saddened, but not so sympathetic to the facility. Georgia Animal Rights and Protection, which has long been an outspoken critic of the aquarium, posted this reaction on Facebook.

“After many years of captivity, and suffering repeated heartbreak from the death of her calves caused by Georgia Aquarium’s breeding experiments, Maris is now released from Georgia Aquarium’s prison. Swim far and fast beautiful Maris and enjoy your freedom.”

PETA posted a similar missive on its blog, concluding that Maris was “killed by captivity.” But others were more kind in their assessments.

@GeorgiaAquarium I worked with maris when she was in NYA. My heart hurts so much. My condolences to all who cared for her at GA. — Rose M (Feistyplier) (@FeistyFins) October 23, 2015

Sending our sincere condolences and well wishes to our @GeorgiaAquarium family through this difficult time.

@GeorgiaAquarium I am so sorry! My condolences to all your animal care team. — Deborah Moss (@DeborahMoss55) October 23, 2015

The aquarium’s other belugas, Qinu and Grayson, are in a habitat that is still open to the public. 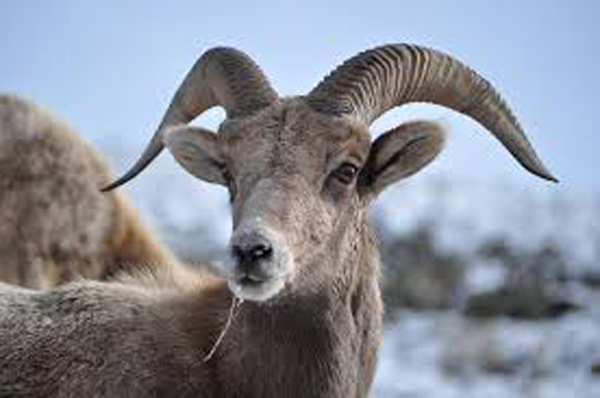