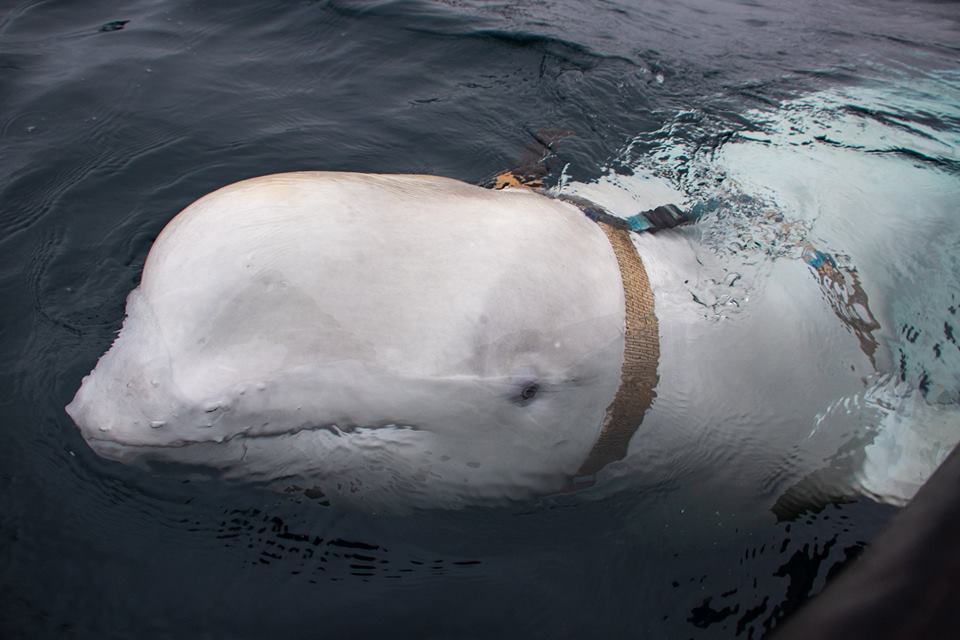 Spy whale? Underwater camera operator? Or, something even more nefarious?

Speculation has run wild since a beluga wearing a tight harness was spotted — and cut free — in Arctic Norway off the coast of Finnmark a few days ago.

The Norwegian Directorate of Fisheries posted images of the beluga with the harness, which has mounts for cameras and says “Equipment St. Petersburg.”

That has prompted speculation the whale, which was friendly around people, may have come from a Russian military facility.

“The whale has probably escaped from Russia where it may have been trained to perform different missions as f. Ex Photography Underwater,” the department suggested in its Facebook post over the weekend.

He called the directorate of fisheries for help.

Hesten, along with Jørgen Ree Wiig and Yngve Larsen from the Marine Service, were able to lure the beluga using cod fillets, get into the frigid water and take off the harness.

That’s when the discovered the GoPro mounts and buckles labelled “Equipment St. Petersburg.”

“The whale seemed playful but our instincts said that it was also asking for help to get out of the harness,” Wiig told CNN.

Martin Biuw of the Institute of Marine Research in Norway told NRK, dismissed the finding as part of scientific work.

“If this whale comes from Russia—and there is great reason to believe it—then it is not Russian scientists, but rather the navy that has done this,” he said.

A #beluga in a harness has been spotted in #Finnmark, #Norway. Thankfully, these people were able to remove it!
Due to the harness, it’s suspected he or she escaped captivity in the Russian marines.
Video via @norge @wiiiig #hvithval #keikoconservaion #keikonorge pic.twitter.com/6VYA4HxkeH 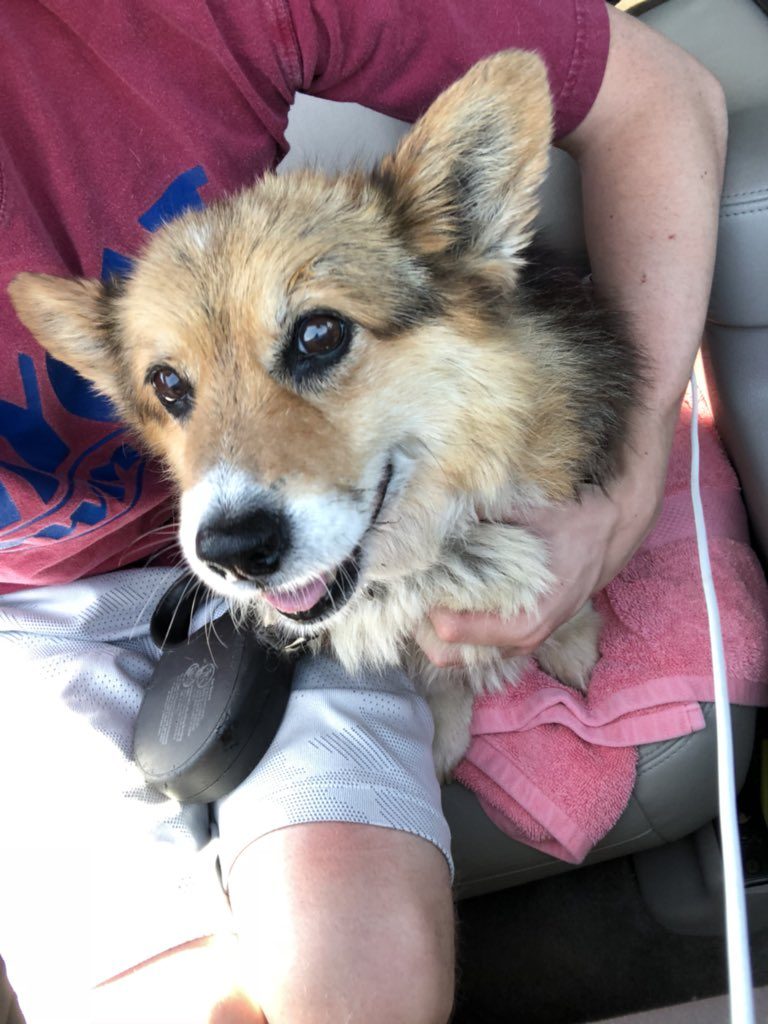 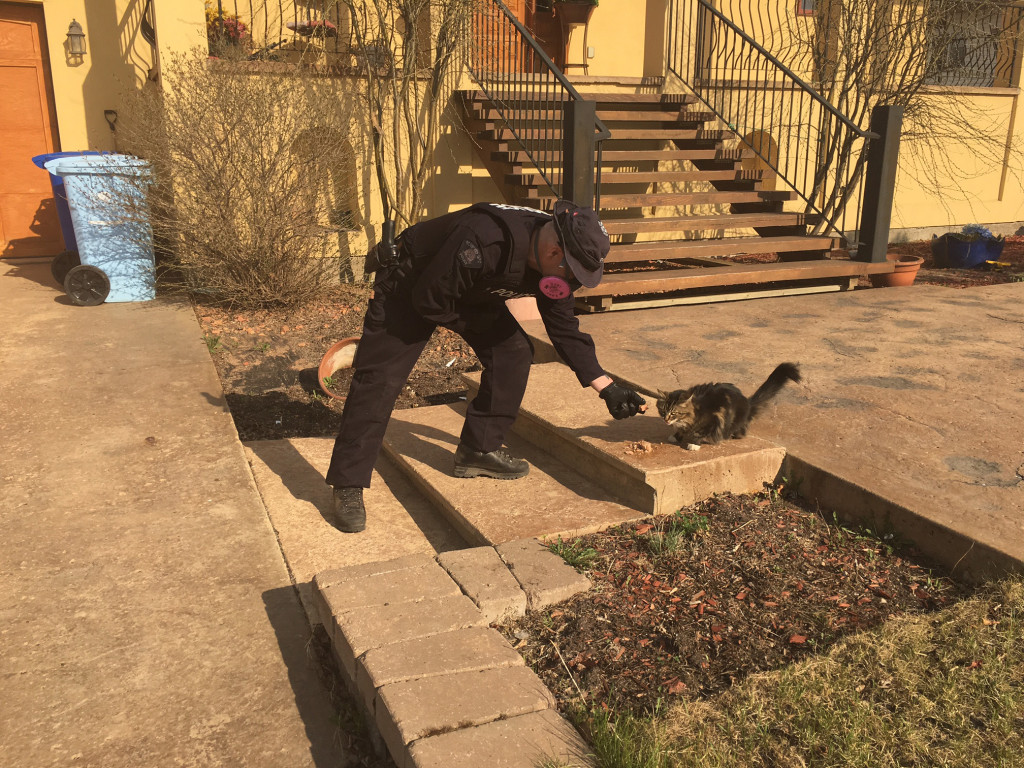