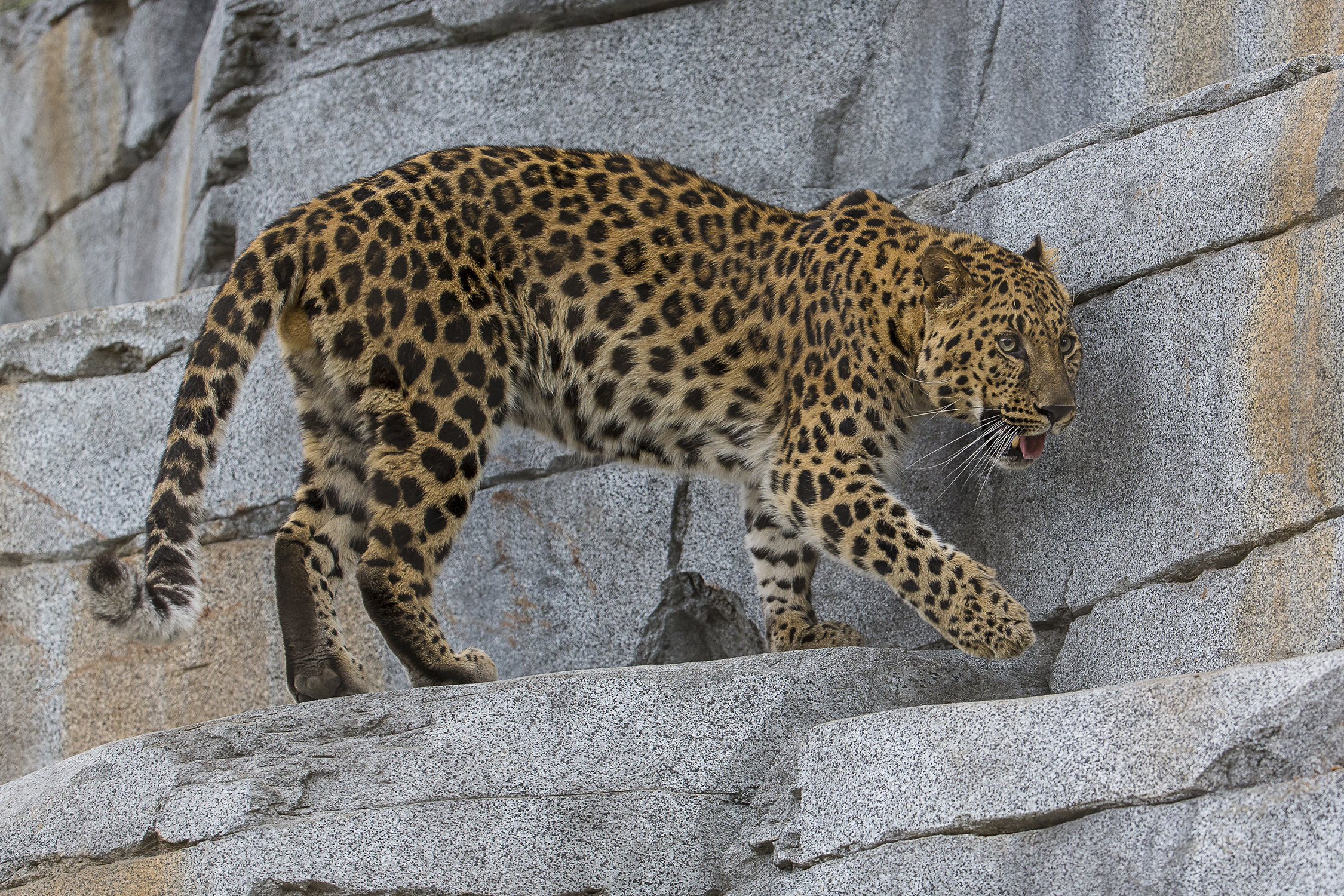 Some extremely rare big cats are now making themselves at home in a new $3-million habitat at the San Diego Zoo.

Two Amur leopards, including the four-year-old male cat that you can see climbing on rocks in the photo above, and one snow leopard, are settling into the 16,500-square-foot space, which features trees, slopes and, well, cat walks.

“The overhead passageways are one of the exciting features of this exhibit,” Todd Speis, a senior keeper at the zoo, said in a statement. “This feature allows the cats to get up high, which is a unique way for the visitor to observe the cat, and it’s also a place a cat naturally wants to be — it wants to be high where it can see its whole territory.” 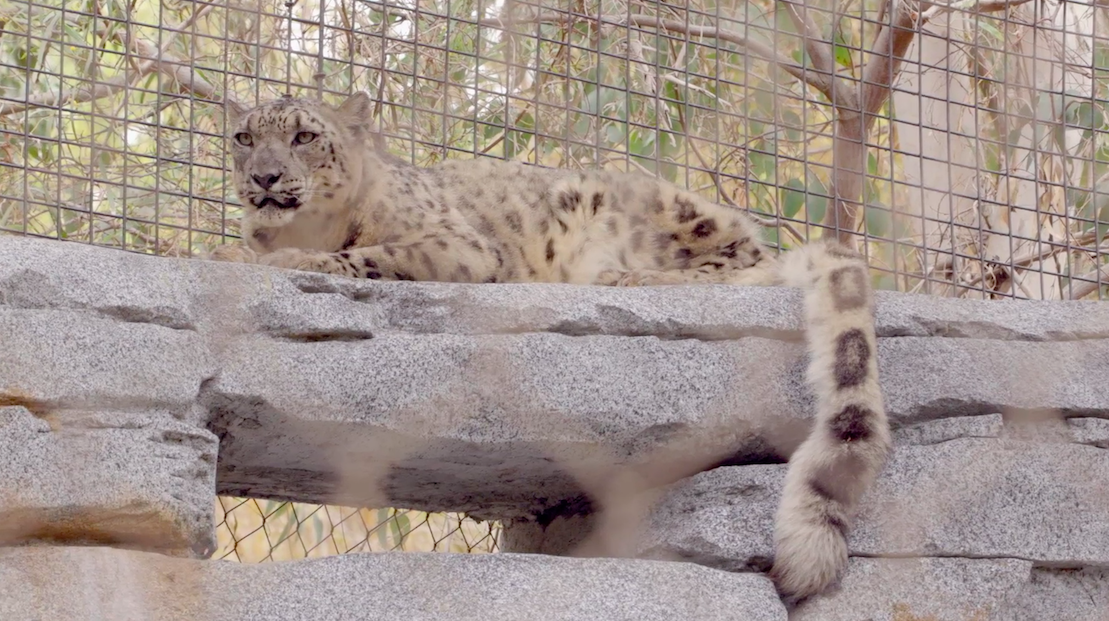 The zoo also plans to bring in more of the big cat as breeding pairs.

The are perhaps 40 individual Amur leopards left in the wilds of southern Russia and northern China. It is the most critically endangered big cat in the world. But there are 300 Amur leopards in zoos, which are trying to help save the species. 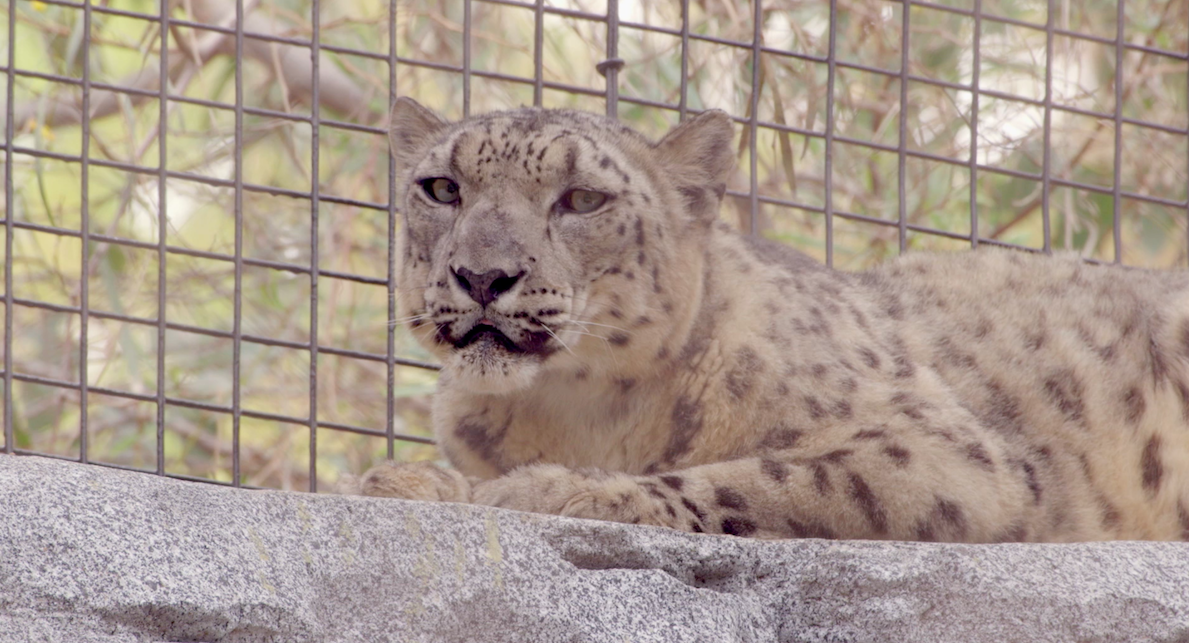 Snow leopards are doing a bit better in the wild. There are an estimated 7,000 snow leopards in their native habitat of central Asia. 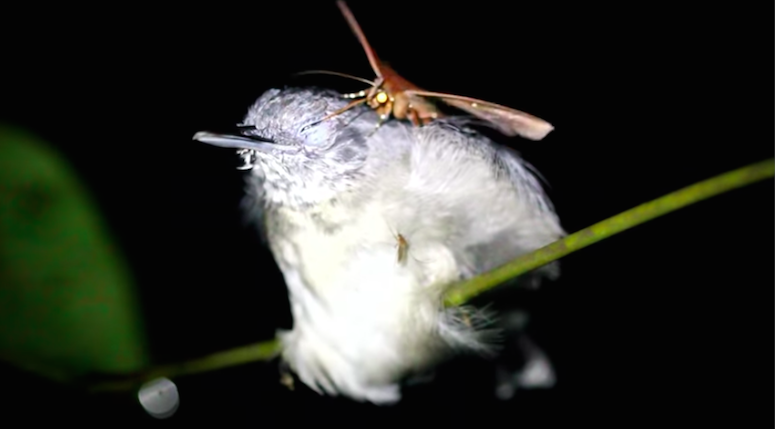 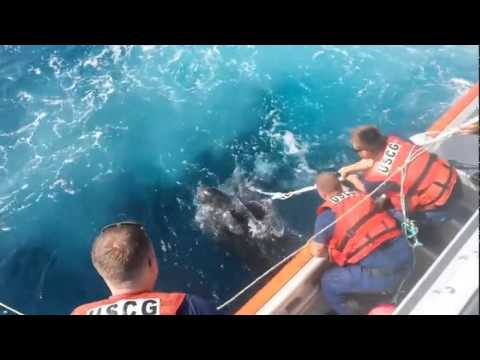 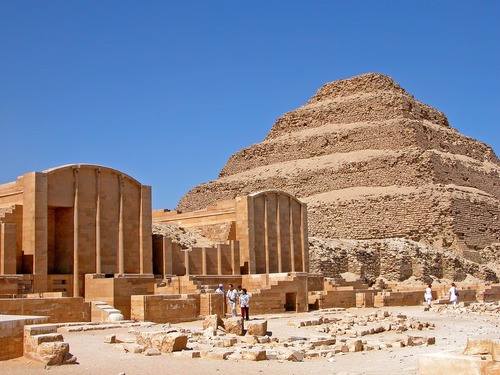