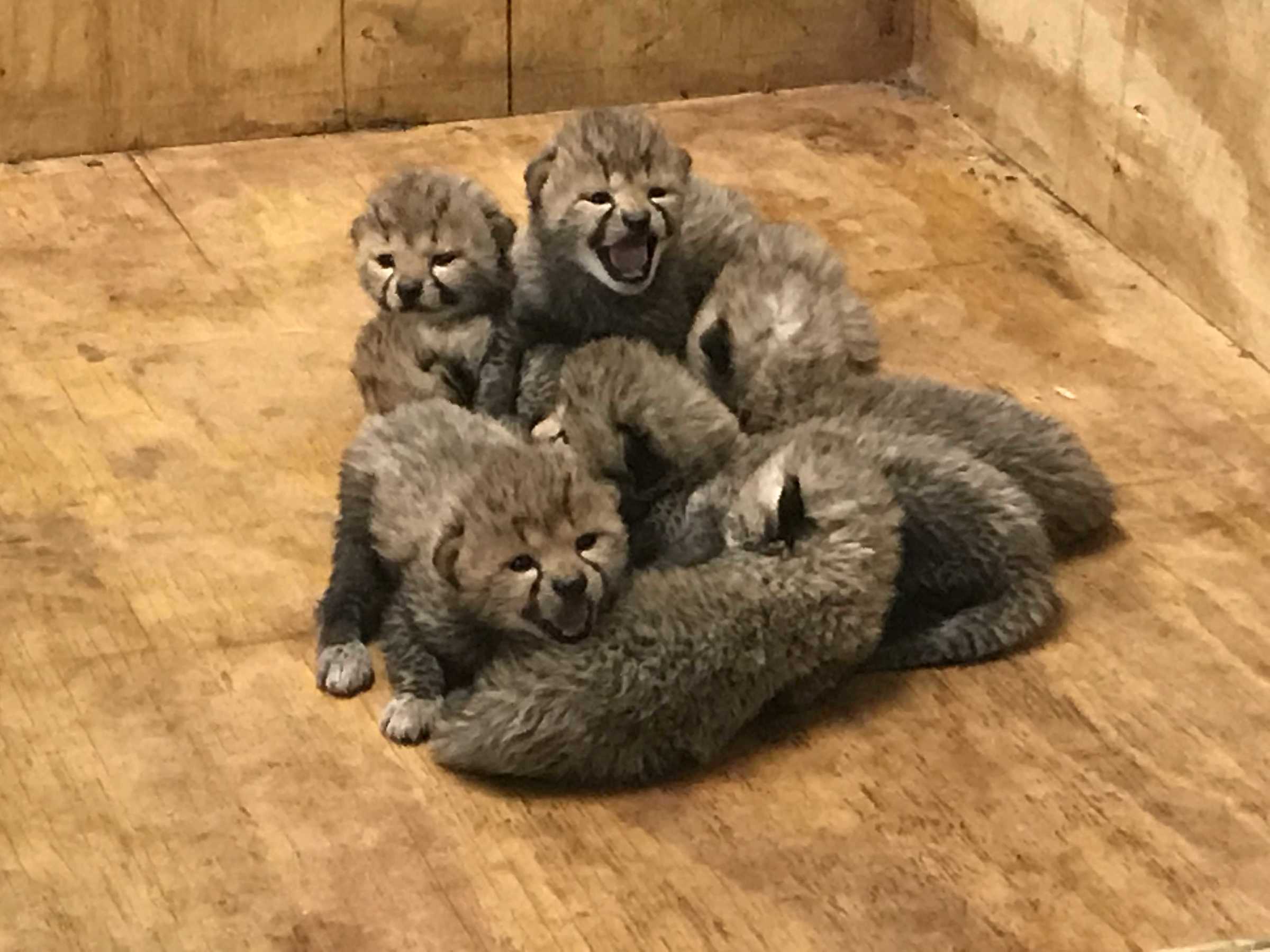 This is exactly what the world needs: More cheetahs.

A 4-year-old cheetah named Bingwa at the Saint Louis Zoo gave birth to eight cubs on Nov. 26. The zoo only announced the births yesterday and it was the largest litter of cheetah cubs in the zoo’s history.

The average litter size is three to four cubs.

There are five female cubs and three males.

“Mother and cubs are doing well and will remain in their private, indoor maternity den behind the scenes at River’s Edge for the next several months,” the facility said in a statement.

So far, all eight cubs are healthy and doing well with mother adapting to the big job.

“She has quickly become adept at caring for her very large litter of cubs — grooming, nursing and caring for them attentively,” the zoo said.

Welcome to the world, little kitties. 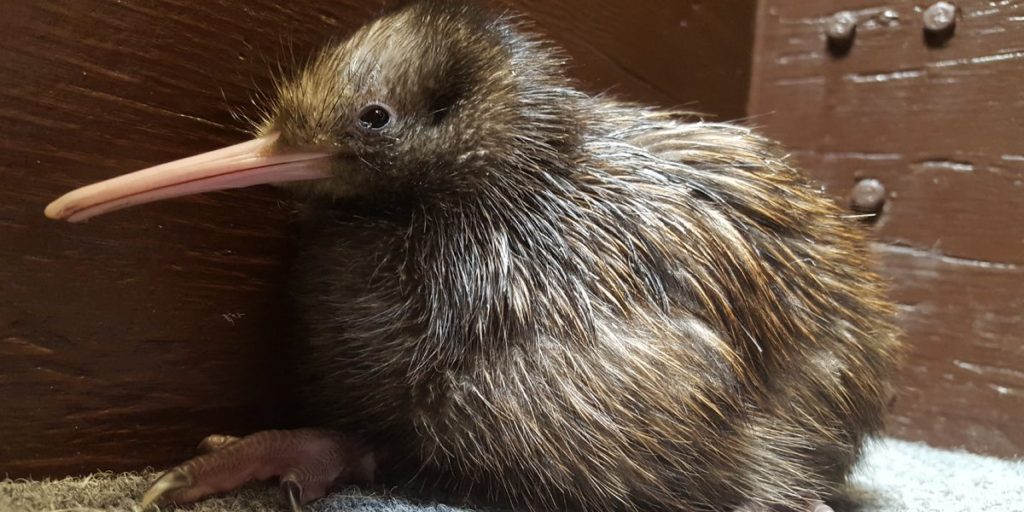 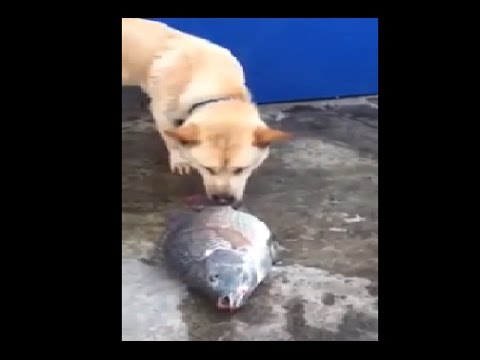