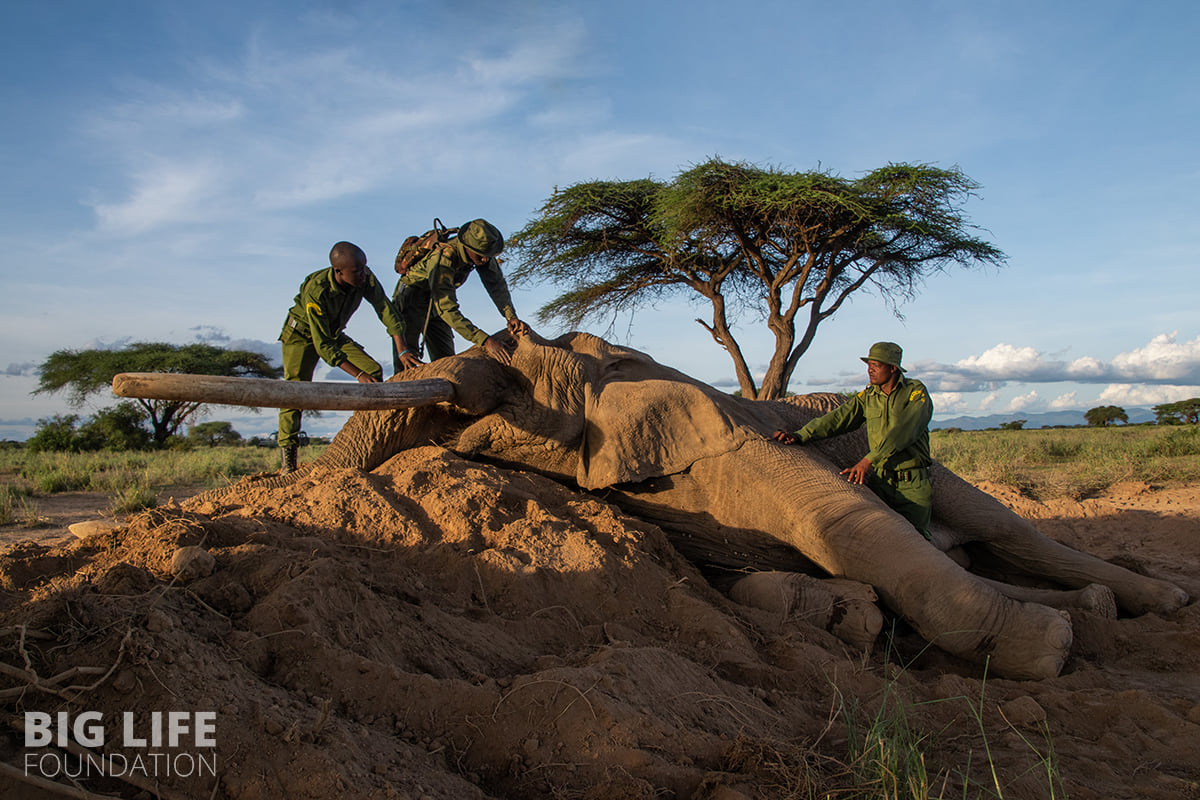 One of Africa’s “super tusker” elephants, considered “an icon of the Amboseli ecosystem,” has died from injuries suffered by a spear attack.

The Big Life Foundation, a non-profit aimed at protecting Africa’s wildlife, made the sad announcement about Tolstoy’s death on April 28.

“This is so painful,” ranger Daudi Ninaai at Kimana Sanctuary said after the loss.

Tolstoy was speared in the leg six weeks prior, likely by a farmer defending crops from the elephant’s voracious appetite, according to the organization. He was also speared in 2018 after a bout of crop raiding with a local farmer.

The wound was treated and was being monitored by Big Life’s rangers, but the infection was too much.

The massive animal was found laying down, but alive on April 27. Two Kenya Wildlife Service veterinary units, both funded by the Sheldrick Wildlife Trust, tried to help with further treatment.

After that, rangers and vets used ropes, vehicles and even a front-end loader to try to get Tolstoy up on his fete, but Tolstoy was just too weak to stand.

That night, Tolstoy ran out of steam and died surrounded by the rangers who have looked over him for many years.

“Today is the saddest day in my job as a ranger, having lost one of the elephants that I treasured the most,” ranger Job Lekanayia said. “We tried everything that we could. I thought he would wake up, but he just couldn’t lift himself up.”

Big Life said Tolstoy’s death should serve as a reminder of a landscape changed by humans and make us think about what we can do to protect wildlife habitat.

“All I can say is: rest in peace Tolstoy, we will miss you,” Lekanayia added.

Despite the tragic loss, the organization is trying to stay positive.

In 2021, Big Life recorded only three human-elephant conflict-related deaths in our area of operation out of a population of about 2,000 elephants. And, the elephant population of the Amboseli ecosystem is the highest it’s been in 50 years of monitoring.

“There are many others that will grow to this astonishing size if they are protected, including many of Tolstoy’s offspring,” Big Life said. “And there are a lot of people working hard to afford them this protection.” 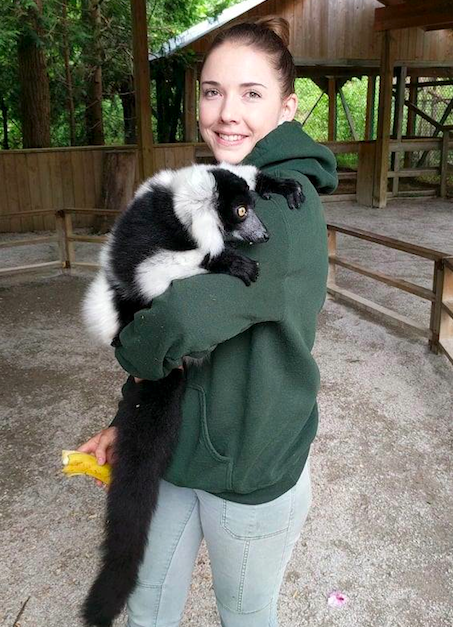 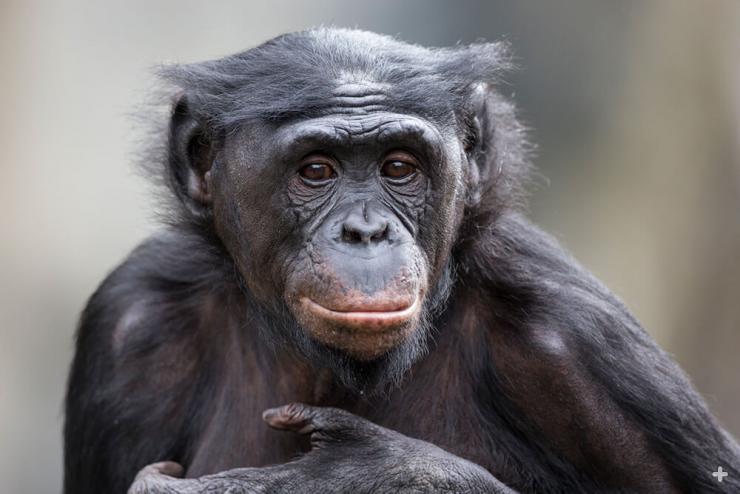 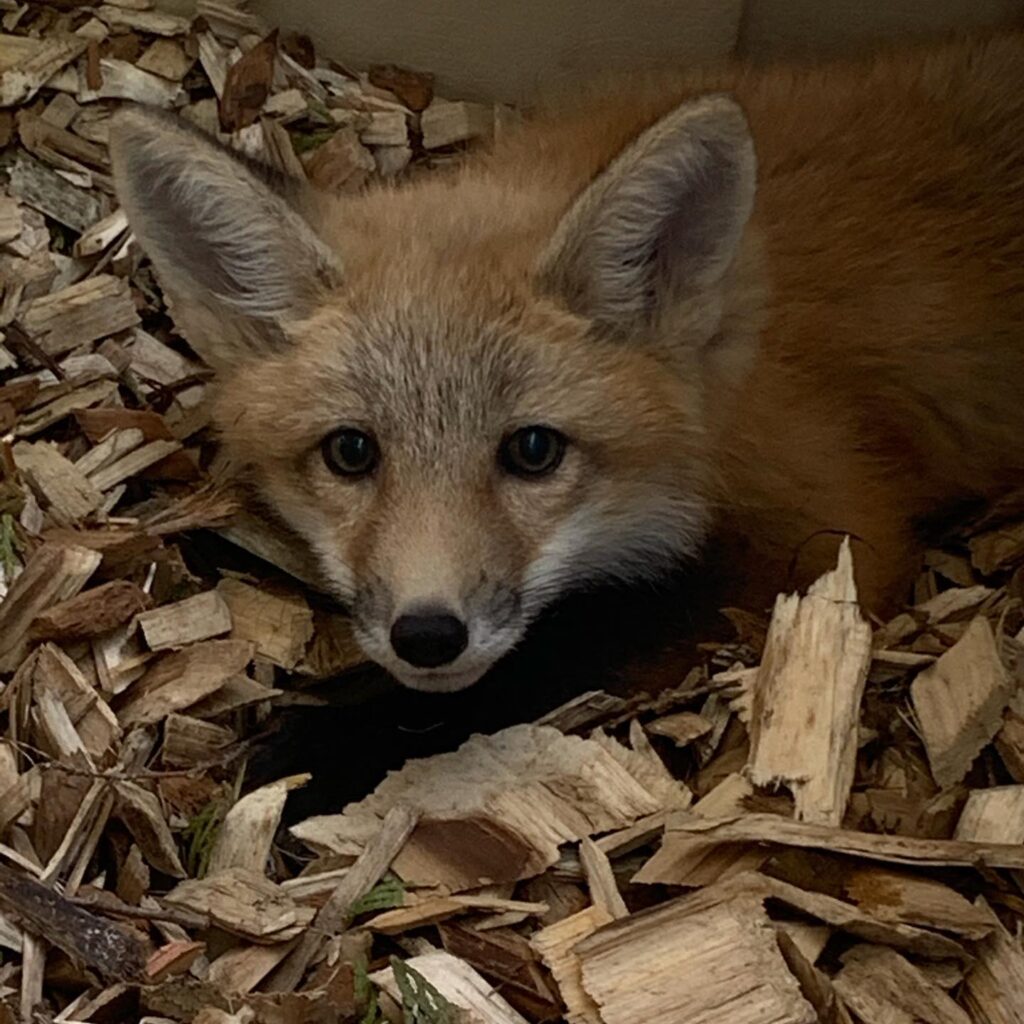