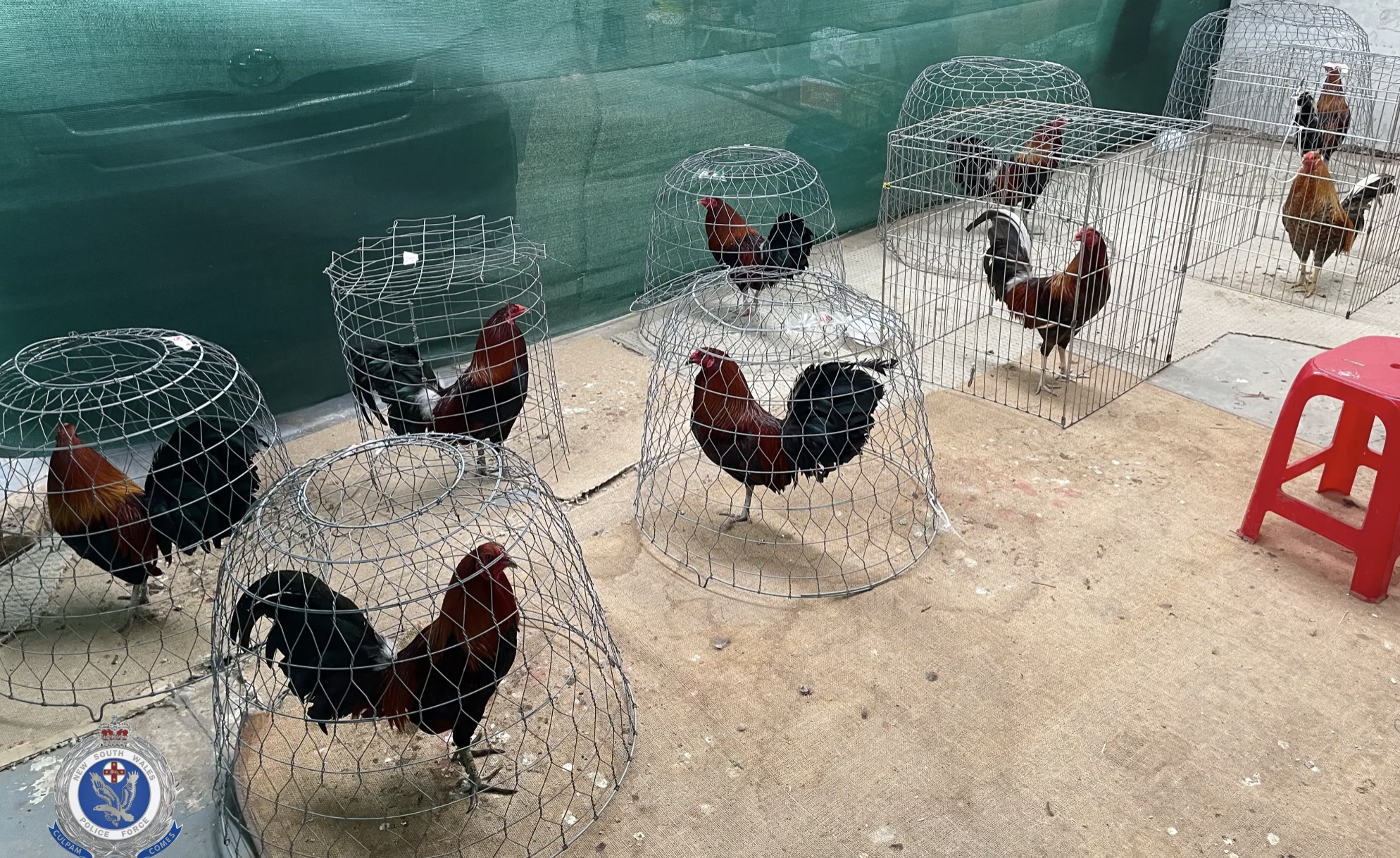 In total, police and inspectors seized 71 birds and questioned three dozen men during a raid.

Dozens of the cockerels are likely to be put down after the organised crime squad searched the property in semi-rural Catherine Field with help from RSPCA NSW inspectors, the local enforcement squad, the dog unit and PolAir.

Officers allegedly uncovered a designated cockfighting area on the property, which also housed several large sheds containing 71 fighting cockerels in cages, along with metal spikes, spurs and other cockfighting paraphernalia, NSW Police said in a statement on Monday.

The birds were seized by RSPCA NSW inspectors. Several were taken into veterinary care for serious injuries. Police also allegedly seized $107,170 in cash and several electronic devices from the premises that will undergo further examinationAdvertisement

Police detained and spoke to 35 men on the property, and have so far laid charges against two of them – one for contravening an Apprehended Violence Order and another for drugs and fraud offences.

Further charges relating to the animal cruelty and proceeds of crime offences are expected to be laid as investigations continue.

He said detectives had been led to the cockfighting operation by a separate investigation and the syndicate was “most definitely” linked to organised crime figures.

One of the cockerels has already been euthanised and most of the others are likely to follow because of the difficulty of finding homes for them. They are bred to fight and can be highly aggressive.

Mr Coleman said it was rare for authorities to uncover cockfighting operations because of how secretive and organised the participants were.

“What’s despicable about this activity is that these birds are literally fighting to survive. There’s only one outcome with organised cockfighting and that is an animal has to die. And if it doesn’t die at the time of the the illegal activity, it’ll die shortly thereafter,” he said.

Detective Superintendent Fileman said all the men found at the property had cash on them and the activity involved betting on the outcome of fights between the birds. 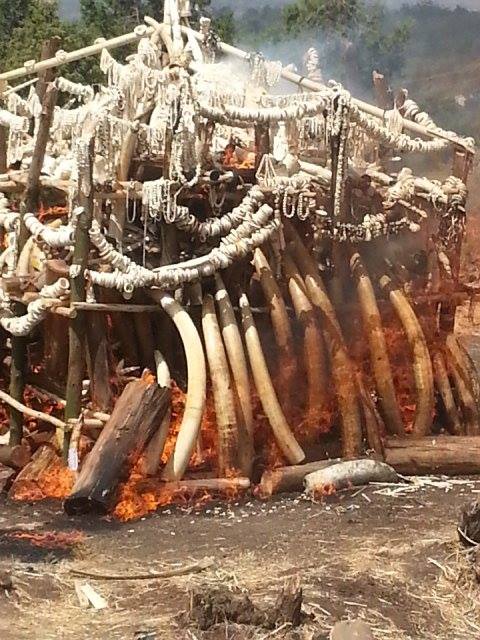