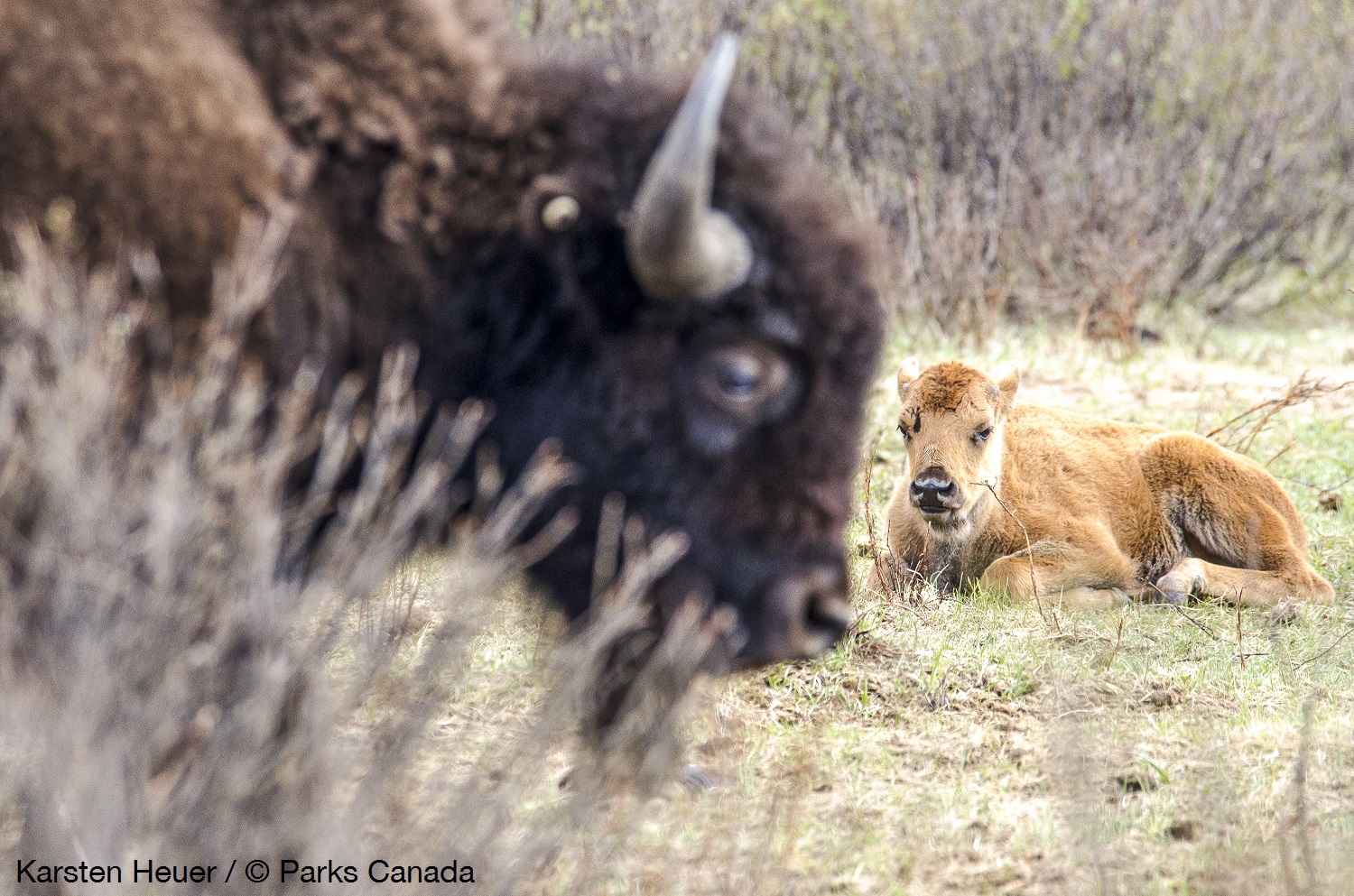 Ten bouncing baby bison have been born in the Alberta Rockies.

It’s part of a precedent-setting project to reintroduce the species in Banff National Park.

Parks Canada announced Thursday that plains bison moved from northern Alberta to Banff’s backcountry earlier this year is now a thriving herd of 26. Ten calves have been born this spring. This is the first time in 140 years bison have roamed the park.

“These new additions represent the future of bison restoration in Banff National Park,” Parks Canada said. “The new calves are healthy and doing well. For the next few months, the calves will stay close to their mothers as they navigate their new world.”

Parks will continue to keep a close eye on the herd while they are in the “soft-release pasture.”

By early summer, the animals will be released into a larger pasture where they will have more space to forage.

Our #banffbison herd has grown! Welcome our 10 new family members, the first bison born in Banff in 140 years! https://t.co/o6QemHRWeL

While anyone hoping to see the bison would have to hike about 25 kilometres into the backcountry, officials have now closed the area to give the new calves the best chance to adjust to their home.

The area closure – including a 25 metre buffer – at the confluence of Panther River and Wigmore Creek, near the Windy patrol cabin is now in place. And, a restricted activity order prevents camping within 400 m of the pasture.

That’s in order to “minimize disturbance to the herd so they remain calm and can anchor to their new home over two calving seasons,” according to Parks. 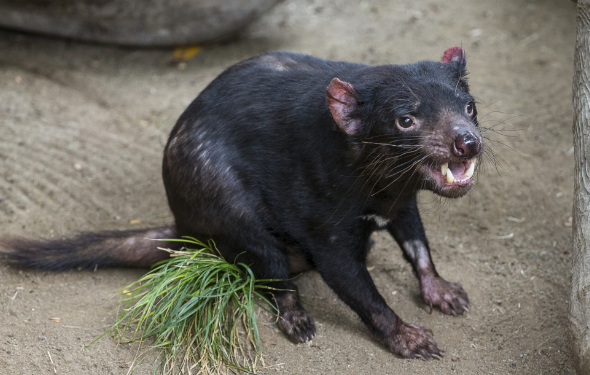 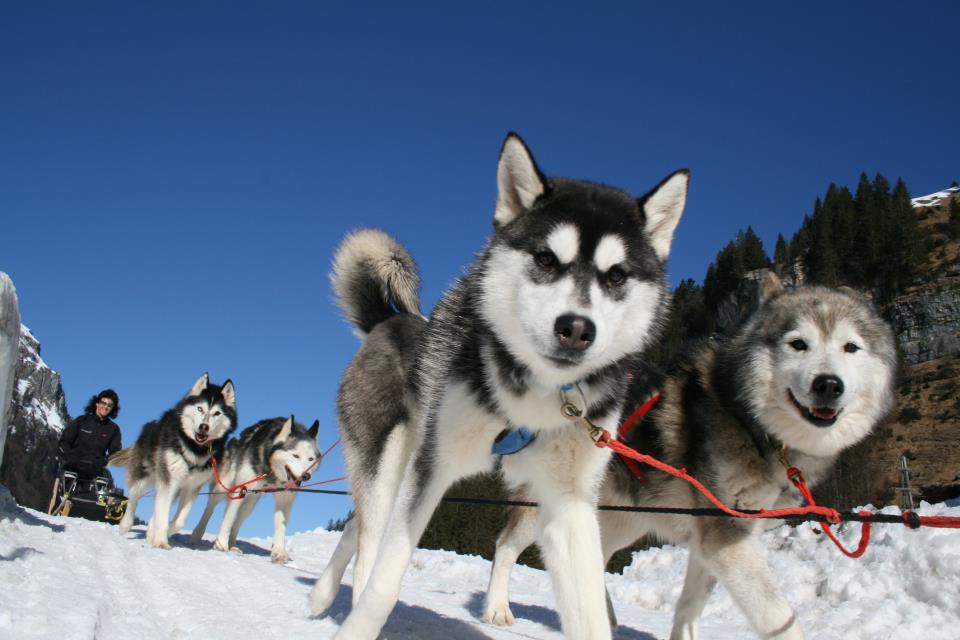 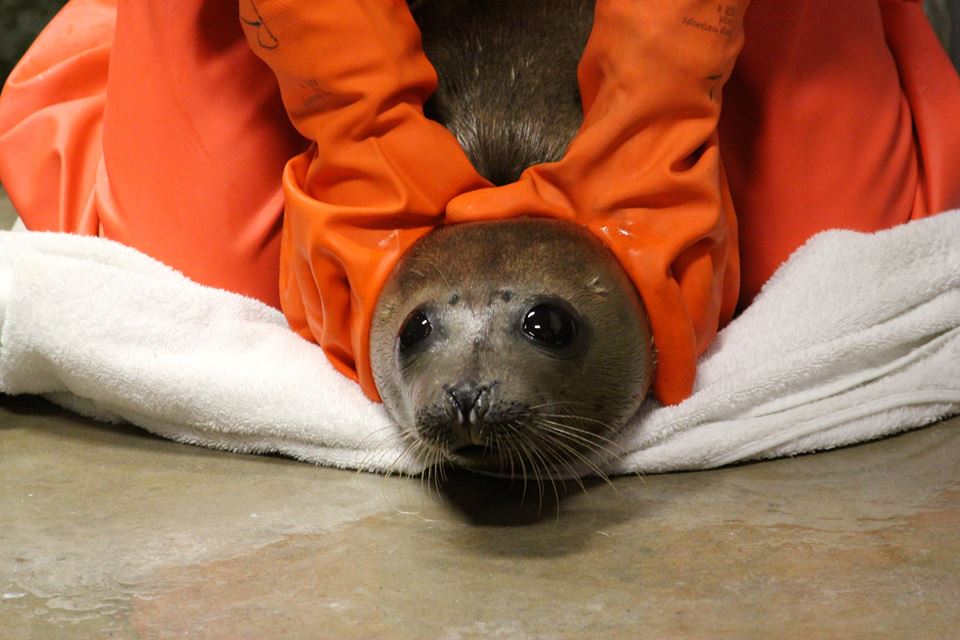