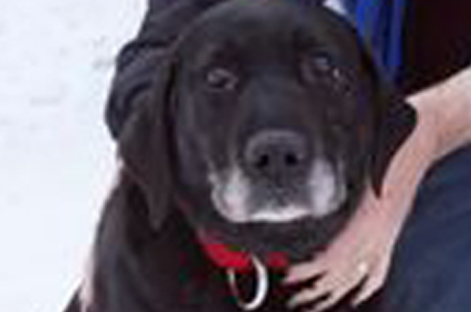 Madera, a Labrador retriever, wasn’t expected to survive after wandering away from her home in the middle of a cold snap last month.

Madera was supposed to just relieve herself outside and come back in. But for some reason, she wandered farther afar than she usually did and didn’t come back.

Her owner Ed Davis came home and went looking for his dog, he said in an interview with the Alaska News Miner.

Two weeks after Madera wandered off, Constantine Khrulev was out on the trails riding a fat bike and accompanied by his own dog, which was wearing a bell.

The bell-wearing dog made the difference, Davis said.

Madera, responding to the bell, let out a whine as the dog ran by. Khrulev went into the woods and found her under a tree, more than 100 yards from the trail and about half a mile from Davis’ house.

Khrulev took Madera to one of Davis’ neighbors. 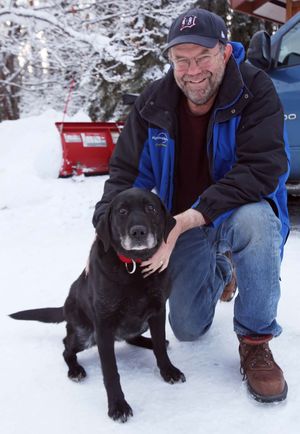 The dog had lost about 14 pounds but was otherwise in good health, Davis said. Her rescuer asked for the $100 reward money to go the the Fairbanks Animal Shelter Fund, a gesture that so impressed Davis that he decided to increase the donation to $250.

The recovery wasn’t the only Fairbanks rescue of a blind dog in recent years. In December 2012, a blind 8-year-old dog named Abby walked more than 10 miles from her Two River area home before she was recovered. 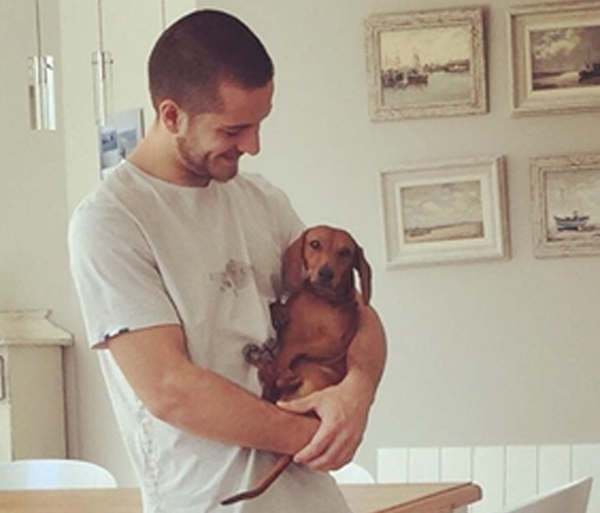 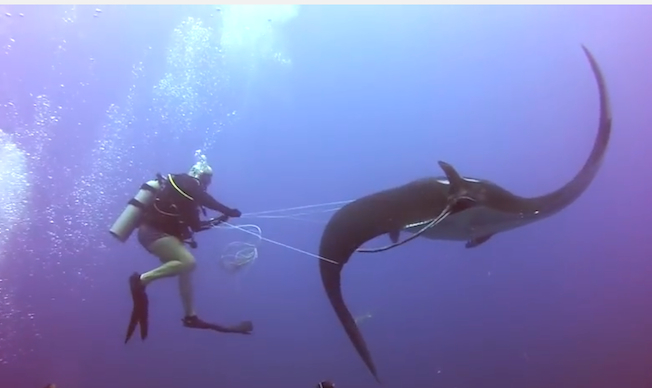