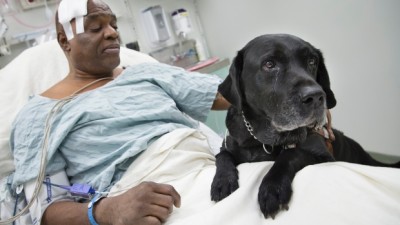 A 61-year-old blind man is crediting his guide dog from saving him from serious injury after they tumbled on the subway tracks in New York City.

The Daily Mail is calling it the Miracle on 125th Street.

Cecil Williams and his dog, Orlando, a black Lab, fell into the path of a subway Tuesday morning after Mr. Williams felt faint. He told the Associated Press that Orlando tried to hold him up and started barking, but they both fell into the tracks. The train’s motorman managed to slow down and while both man and dog were hit, neither were badly hurt.

“The dog saved my life,” Williams told AP from his hospital room where Orlando was by his side, and laying on his bed. “I feel that God, the powers that be, have something in store from me. They didn’t take me away this time. I’m here for a reason.”

Williams said Orlando will get extra attention and a special treat. But there’s not entirely a happy ending to this story. The dog is almost 11 years old and is set to retire. But Williams said his health insurance won’t cover the cost for him to keep a non-working dog, so he’ll have to find Orlando a good home.

“I would definitely keep him,” said Williams, adding if he had the money. 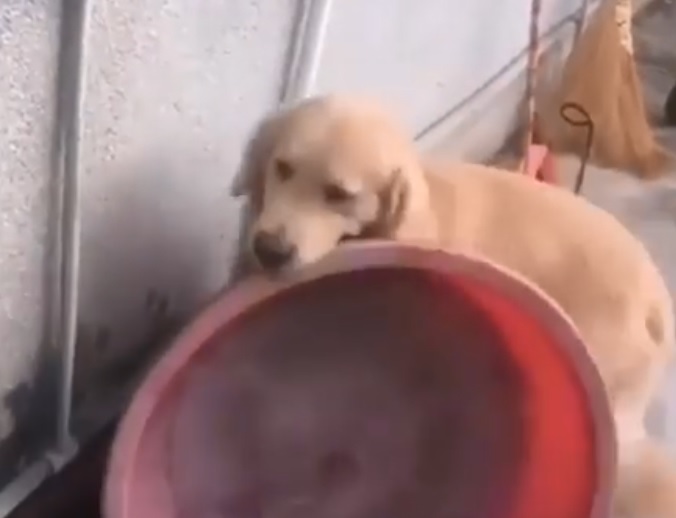 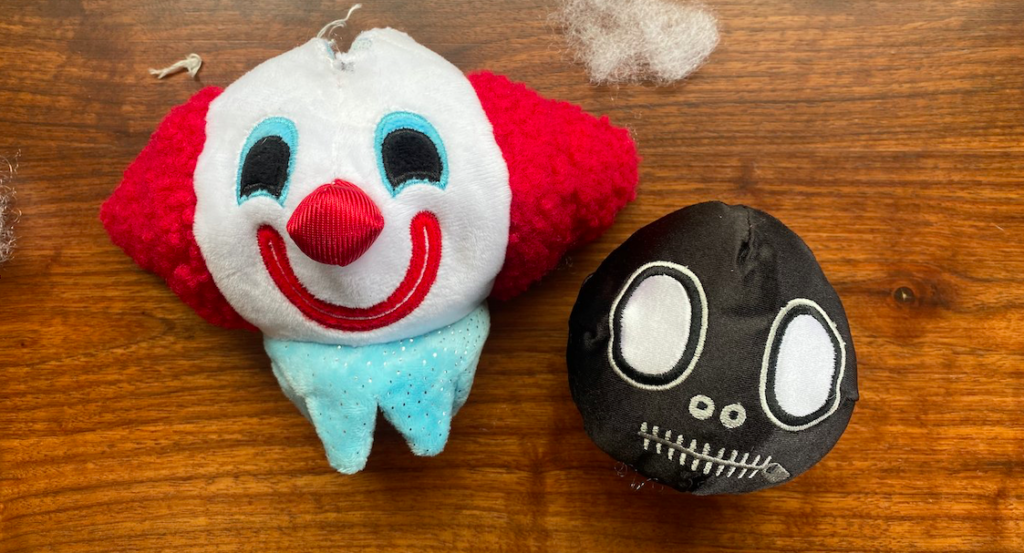