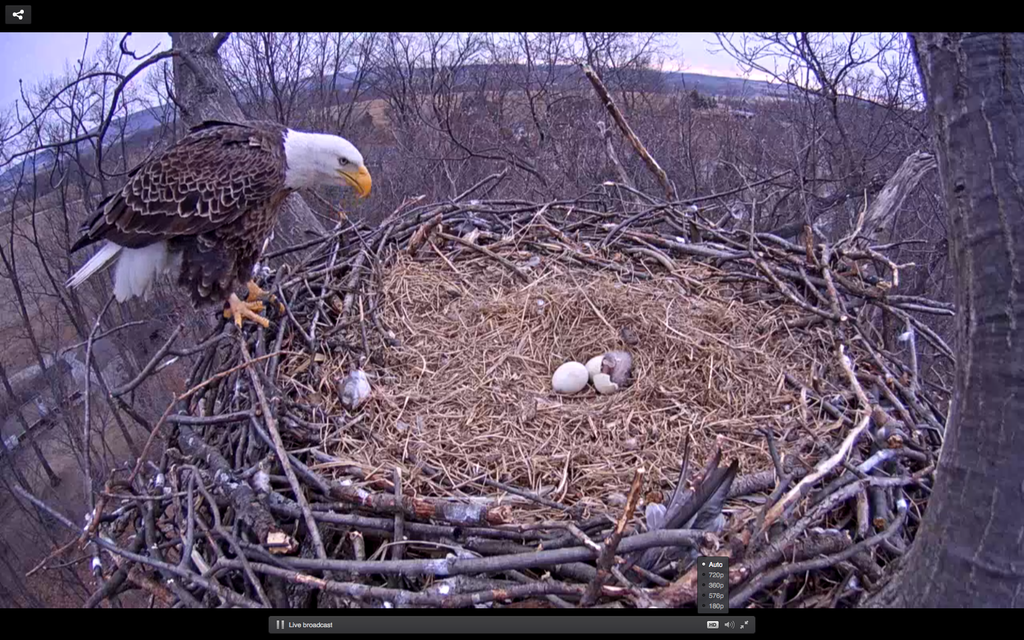 Now, the hatching of two eggs has bird-lovers all a twitter. In fact, the Pennsylvania Game Commission’s livestream crashed this week as bird nerds logged in to watch the iconic bird, and its young emerge from their eggs.

We think we see a pip in progress on the second egg! What do you think? Look closely. @HDOnTap @ComcastBusiness pic.twitter.com/bKIUy34fOY — PA Game Commission (@PAGameComm) March 24, 2015 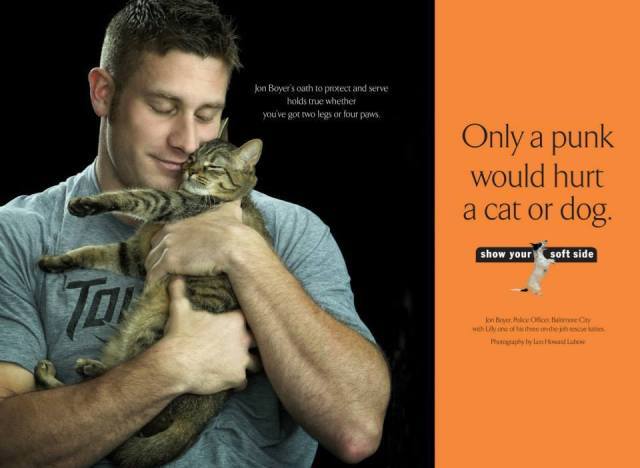 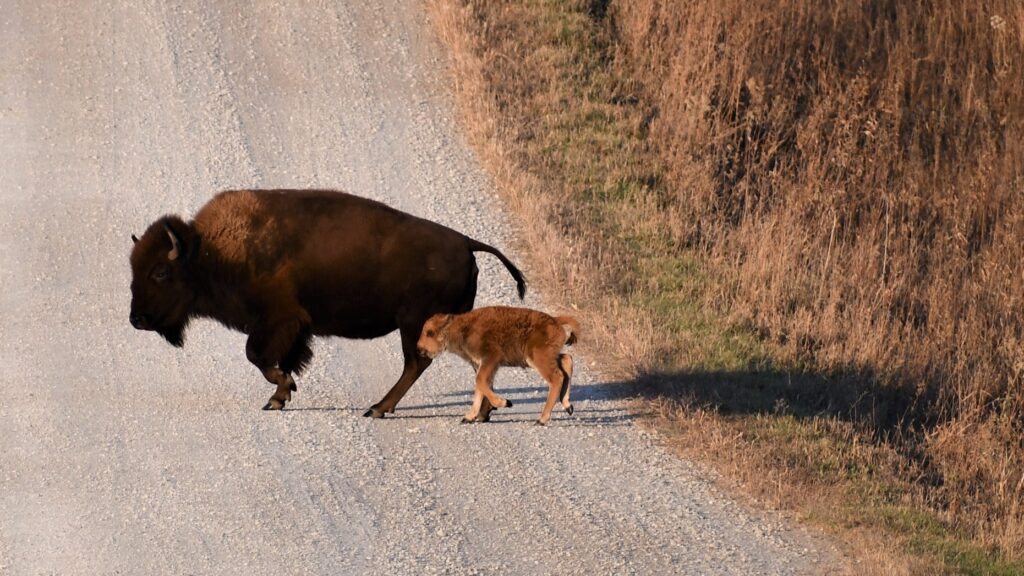