A “massive litter” of 10 dhole puppies – pronounced “dole” – has been born at the San Diego Zoo Safari Park.

This is the largest litter born in the United States to the endangered species and the pups came on Leap Day – Feb. 29. The three males and seven female pups are now leaping up a storm at the zoo.

“When Safari Park keepers first looked at the camera footage from the dhole den, they saw only three puppies,” the zoo announced this week. “Following the birth, keepers gave the pack their space before going in to clean the enclosure. Once they did, the keepers peeked in on the litter to see how they were doing—and to their surprise, they counted 10 puppies huddled together in an adorable puppy pile.” 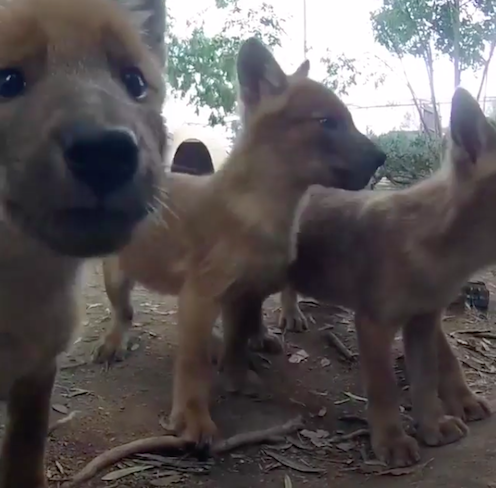 The elusive dhole, also called the Asiatic wild dog, lives in southern and eastern Asia. But it has vanished from most of its historical range, living now in small isolated populations. The dhole is listed as an endangered species by the World Conservation Union. Habitat destruction, lack of food and conflicts with people are driving the species toward extinction.

“One of the largest remaining subpopulations of dholes was estimated to contain 207-304 individuals, of which only 44-64 were mature individuals,” the organization says.

The dhole pack that welcomed the new litter at the San Diego facility now has 16 members, and the park is home to 29 dholes. It is working with international conservation efforts in southern Asia.

Tikka, the dominant female of her pack, is a devoted mother to the new puppies, officials said. But the entire pack is also helping tend to the brood — feeding, protecting and playing with them. 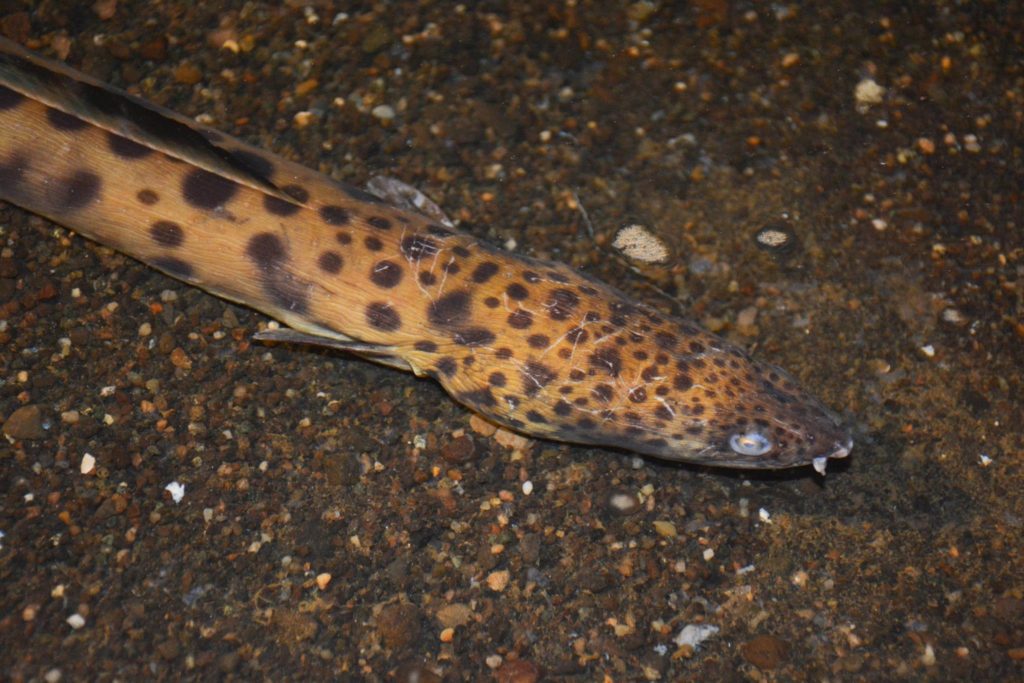 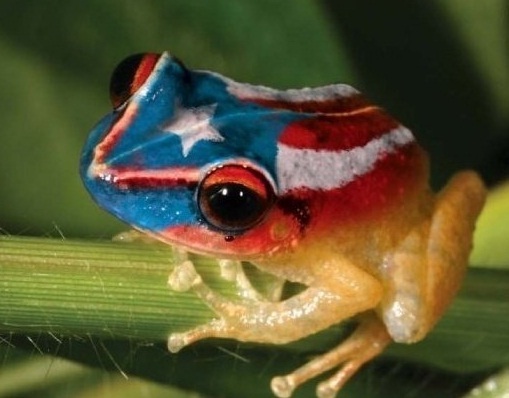