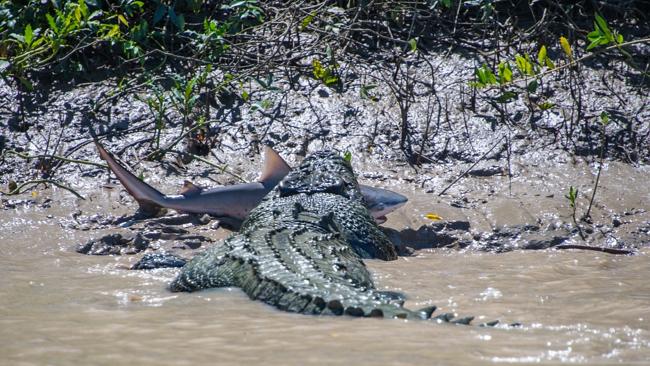 Nature is brutal and so it appears is Brutus, the awesome and terrifying king of crocodiles who dominates the Adelaide River.

Tourists, including Andrew Paice who took the photographs and witnessed the epic battle, were spellbound when they saw Brutus take down a bull shark.

Yep, a bull shark. And they’re not meek creatures themselves.

Tourists on board a river cruise first spotted Brutus with a fin in his mouth.

But then when the giant crocodile, who is an estimated 18-foot long and a formidable 80-year-old, started shaking its mouth, the river guide noticed that the fin was no small fish, but an impressive bull shark.

The shark was no match for Brutus.

The crocodile swam back into the river with its prey, shook it some more and then went back on the river bank and ate his catch. 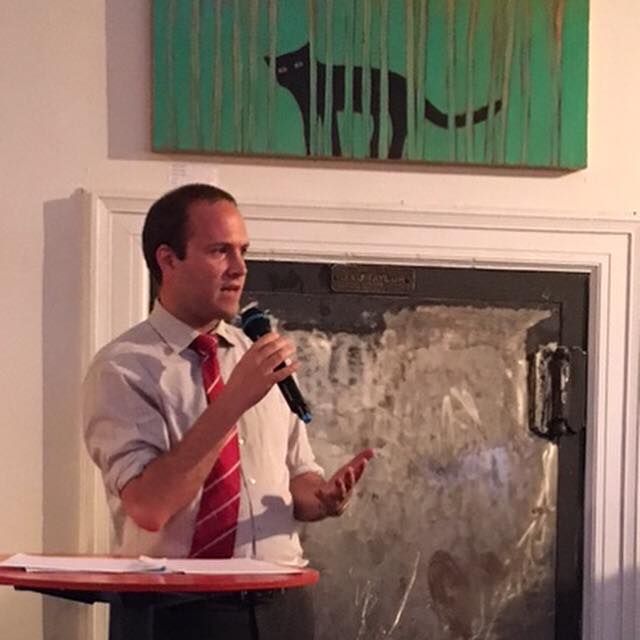 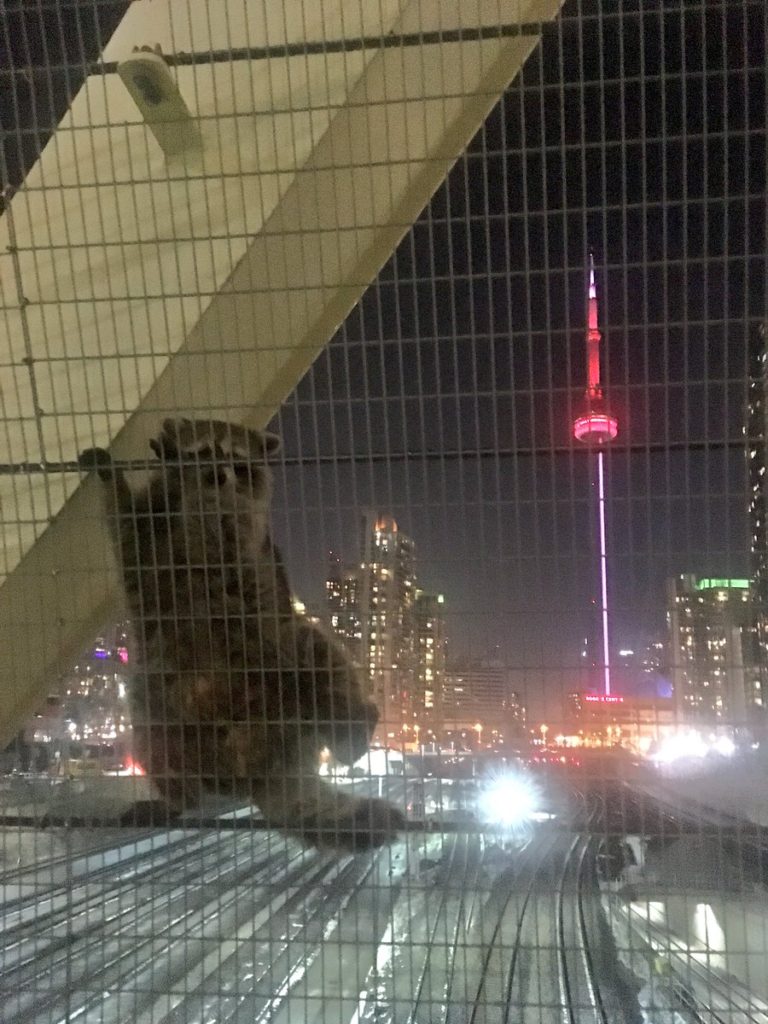 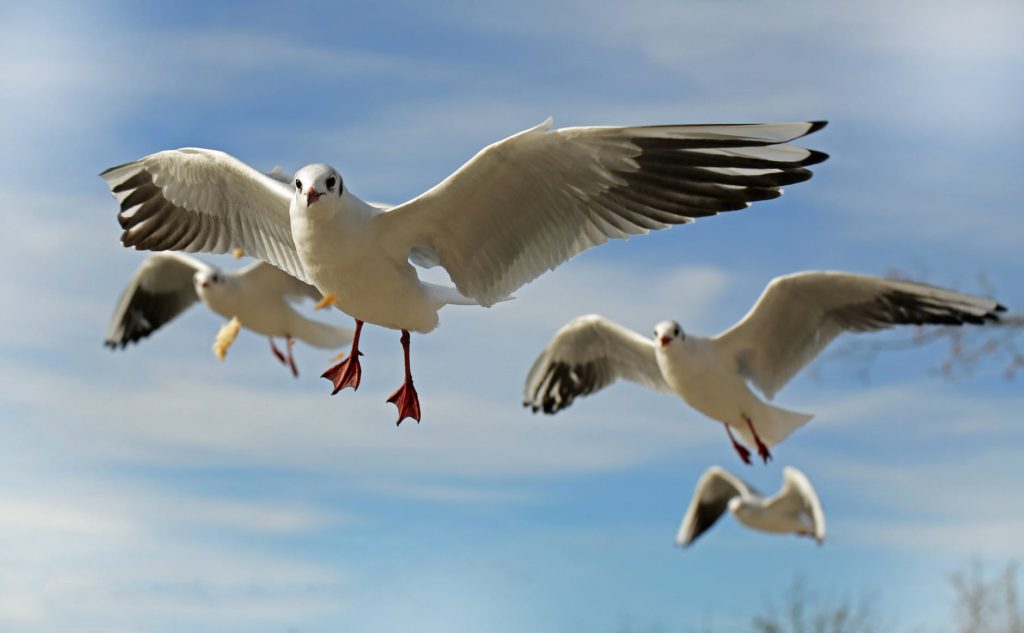