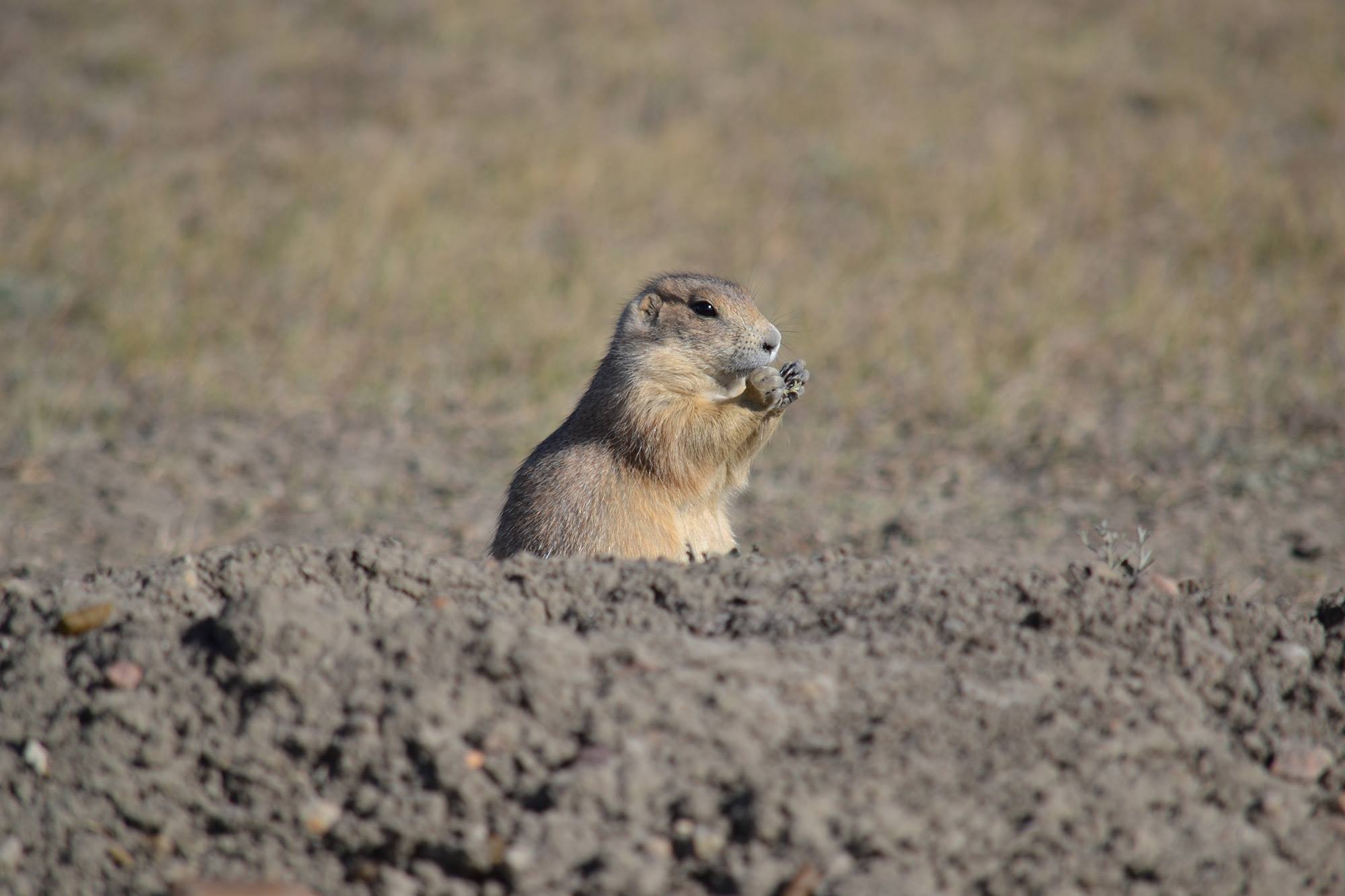 It’s virtually harmless to humans, but to black-tailed prairie dogs, it might as well be the bubonic plague.

In fact, it’s related to the deadly disease.

Canada’s Grasslands National Park has detected the sylvatic plague at at prairie dog colony. So  far, one prairie dog has been found dead as well as two ground squirrels.

But as a “precautionary measure,” Parks Canada said this week it has closed a section around its Broken Hills prairie dog colony.

Other prairie dog colonies — and they are everywhere — can still be viewed by the public. 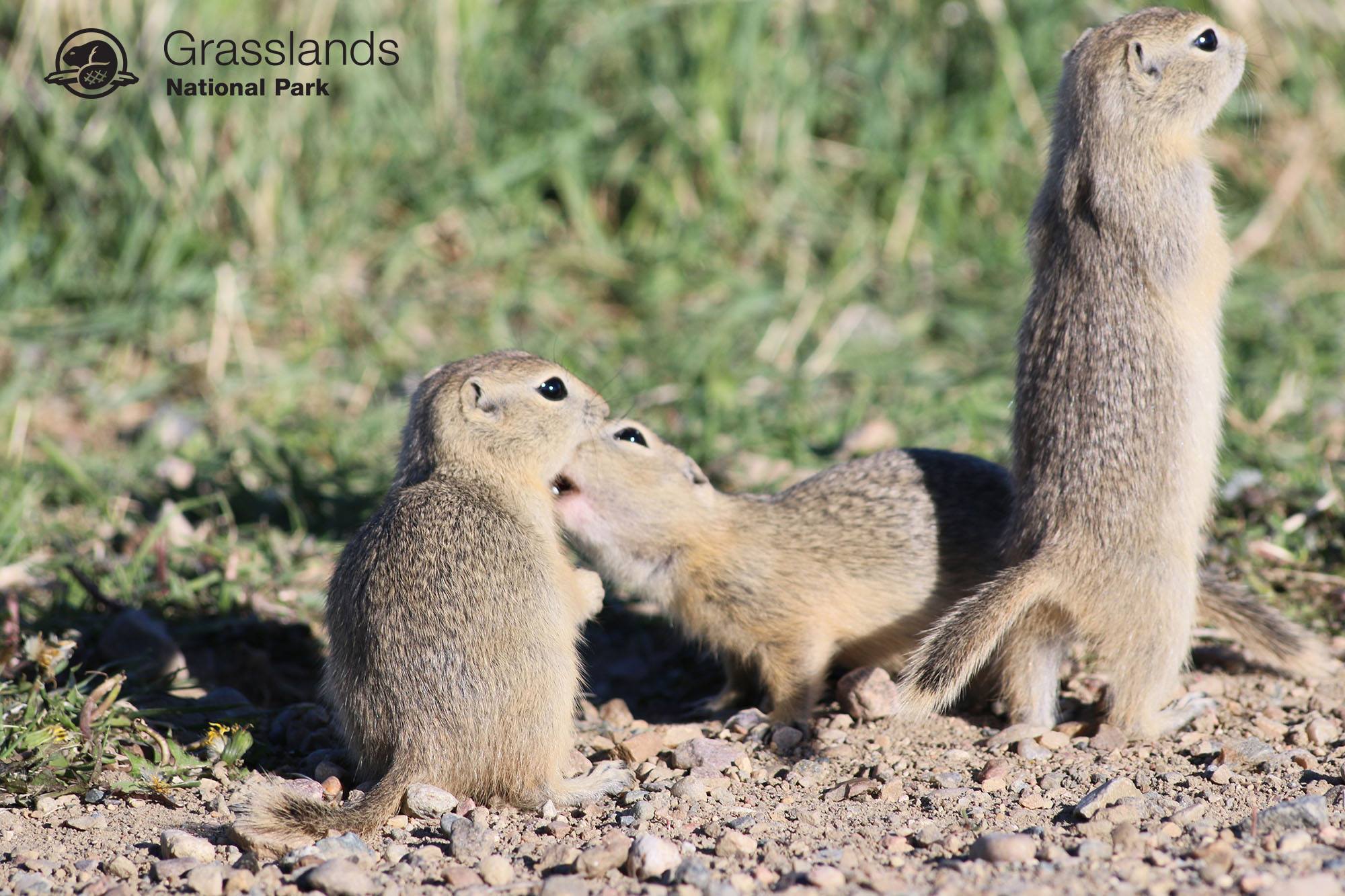 “Sylvatic plague is a rare but naturally occurring disease in wildlife in this region,” said in a statement. “There is a very low risk to human health and safety and it is extremely rare for humans to contract the disease. The last confirmed case of human infection in Canada was in 1939 and was not fatal.” 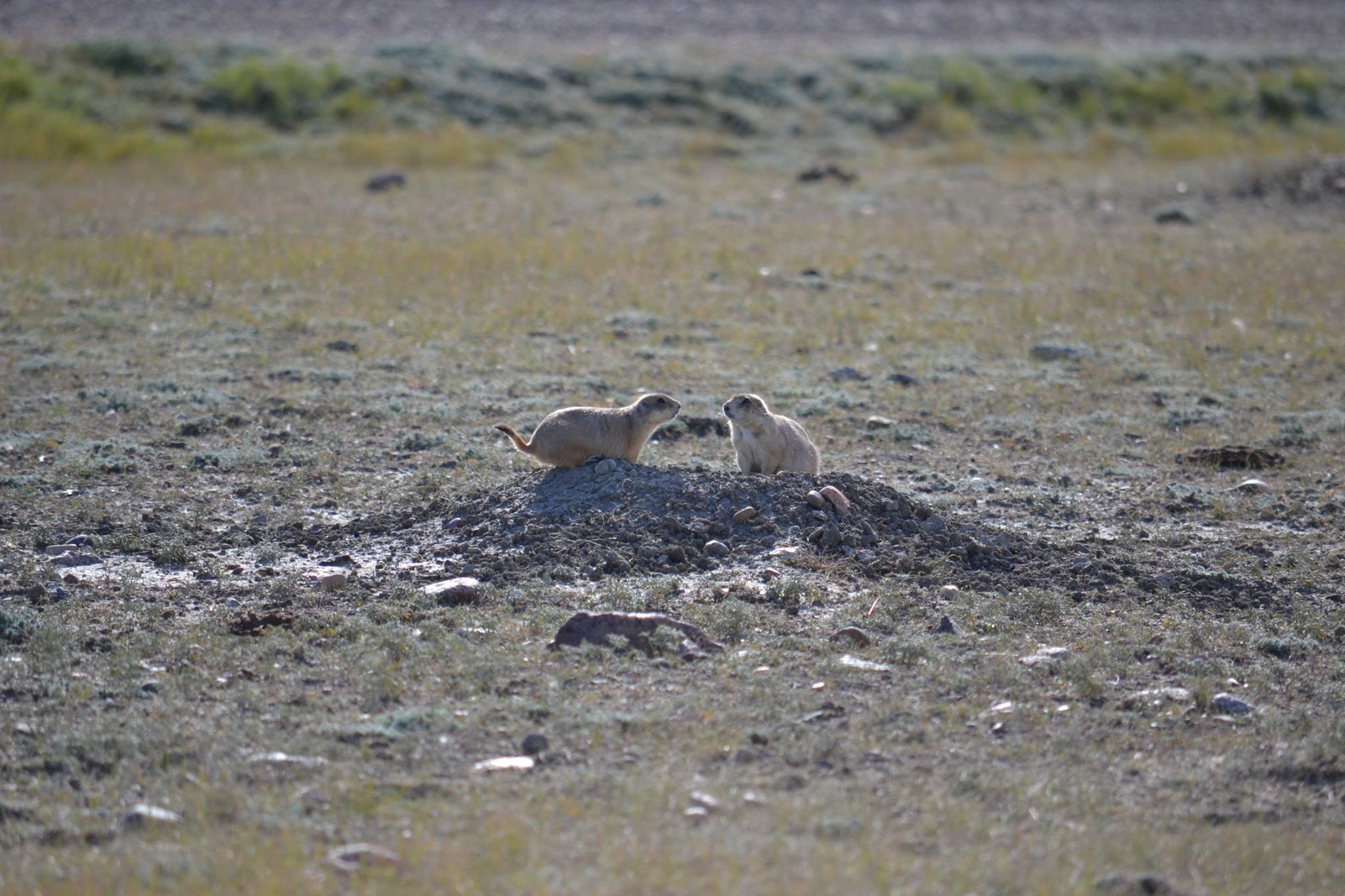 Grasslands, which is a rolling prairie park in the southwest corner of Saskatchewan is home to a herd of bison, is now dusting prairie dog burrows with an insecticide to stop the spread of the diseases.

Officials hope it will kill the fleas that could carry the disease. 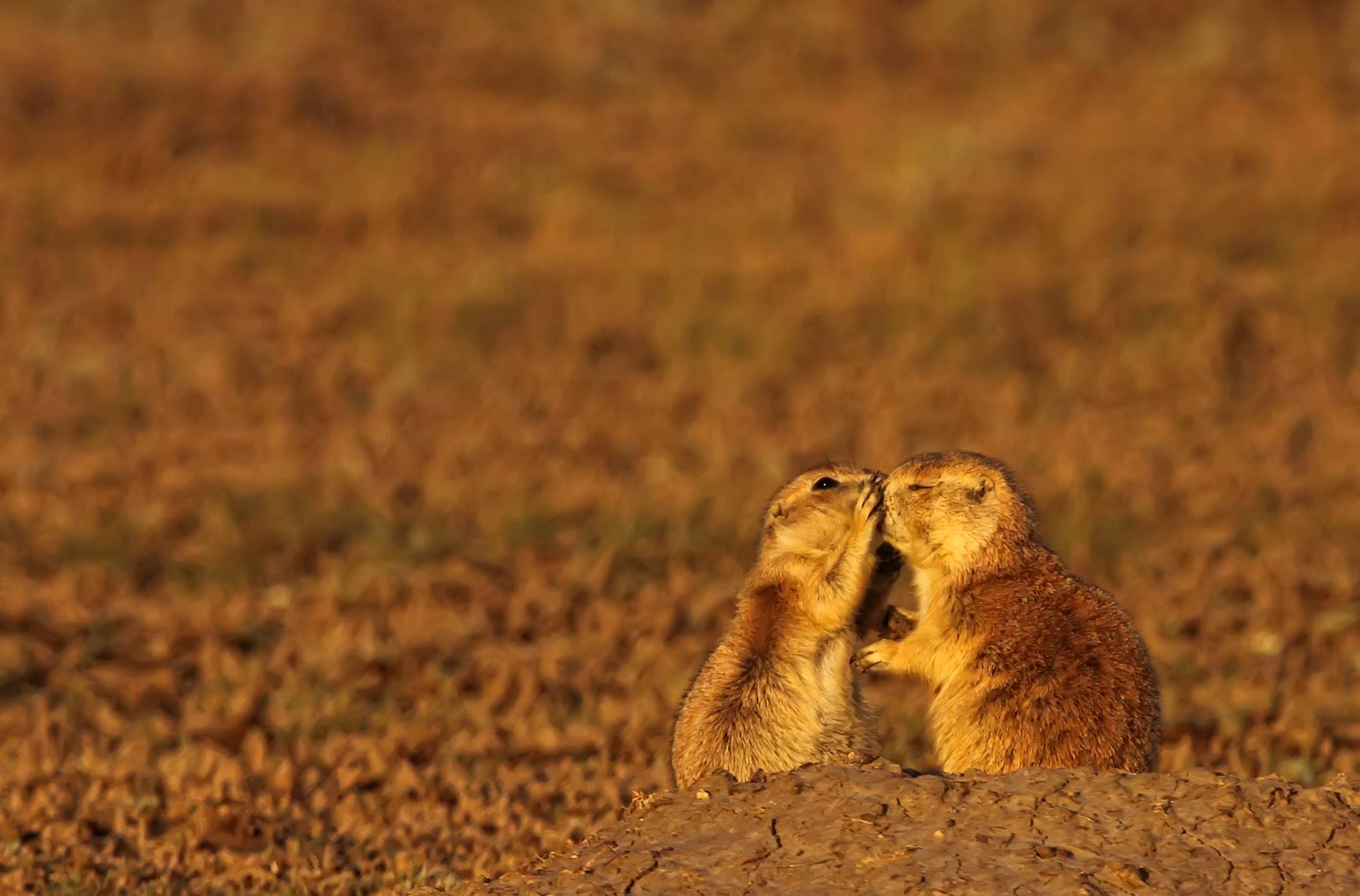 Other measures have been put in place to protect people.

Since 2010, pets have been banned from visiting the prairie dog colonies to help prevent dogs from bringing infected fleas back to their owners. 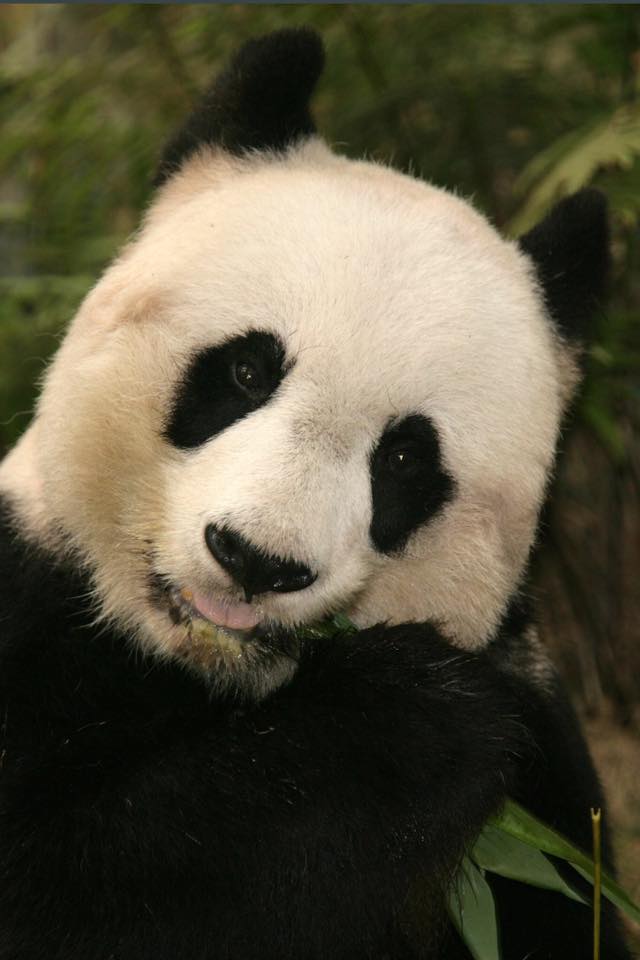 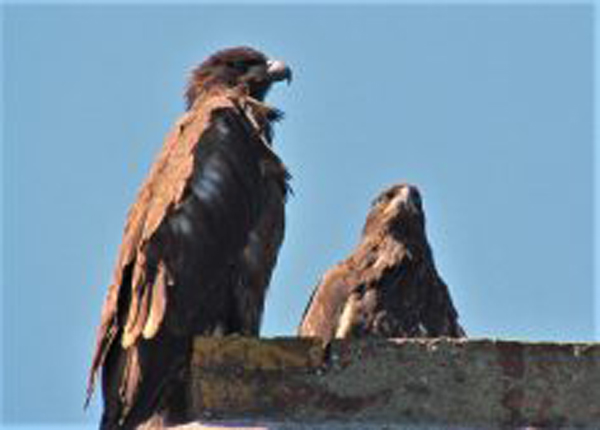 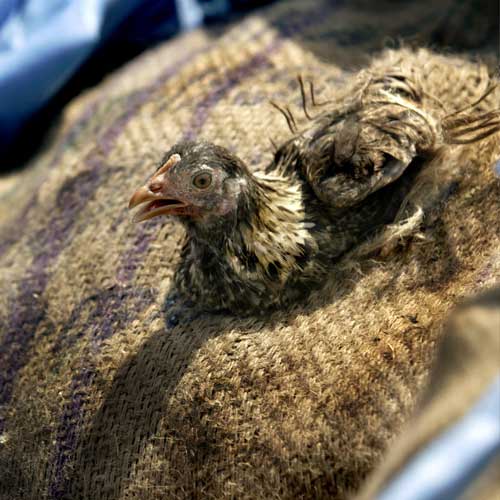