Ever go down a YouTube rabbit hole? You’re looking for one thing, but stumble onto something else. Then you get so far off track you find yourself watching so many videos – and, burning so much time – that you forgot what you were originally looking for.

Yes, well my most recent YouTube rabbit hole took me to Okunoshima Island.

This is a place for people with a keen interest in rabbits.

That’s because it’s a speck of land, nicknamed Rabbit Island, in the Inland Sea of Japan.

It once wasn’t so cuddly. This was home to a chemical factory, which manufactured lethal gas during the Second World War.

Nobody really lives there anymore. Well, except hundreds of rabbits and counting.

The buildings have mostly been abandoned. Well, there is a resort. And the Gas Museum.

But mostly tourists are flocking to it via a short ferry ride for one thing.

They want to see, pet and feed the mass of feral – but mostly friendly – bunnies. Basically, it’s one giant petting zoo. Just don’t go if you suffer from leporiphobia. 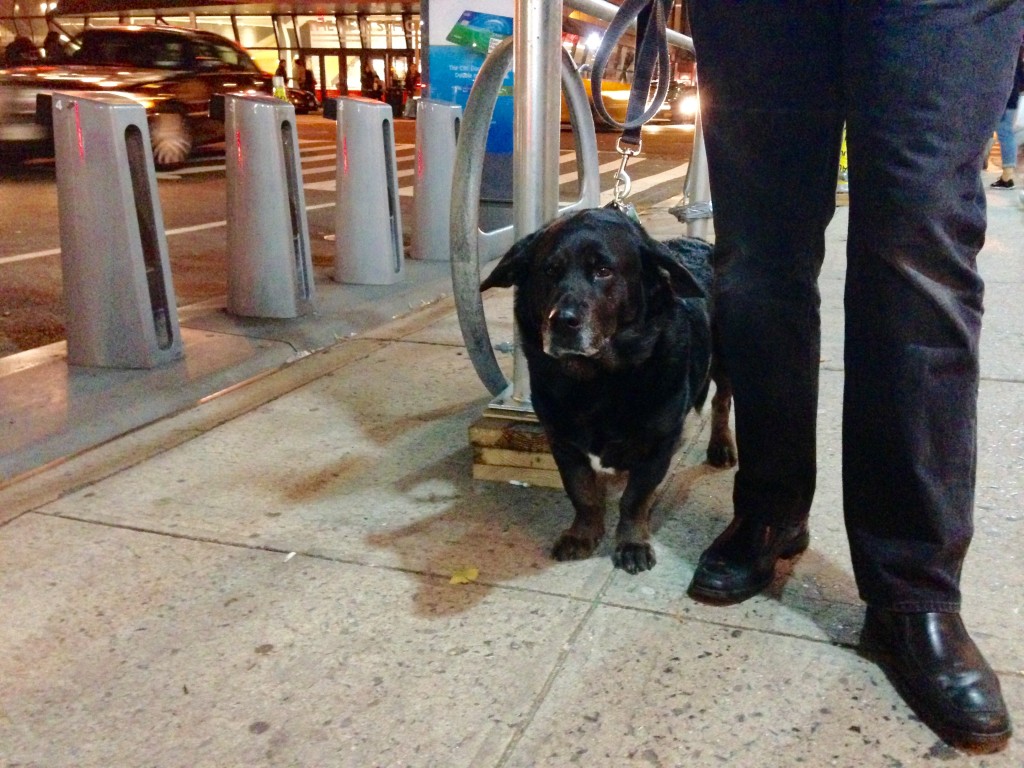 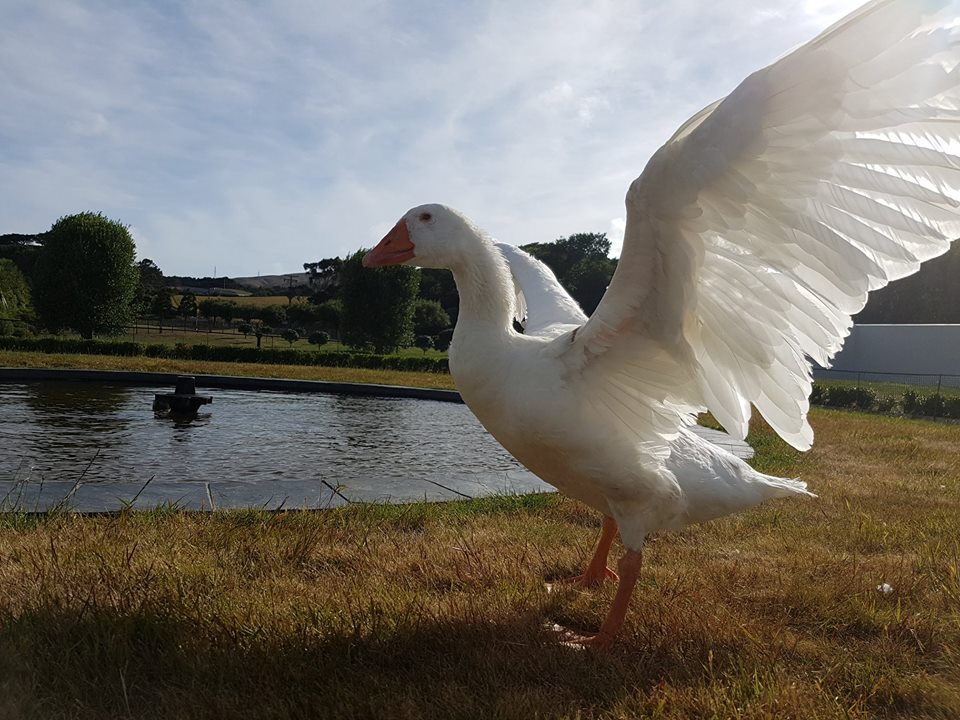