All walks of life are joining the Black Lives Matter rallies.

And in Orgeon, that includes a llama named Caesar.

Caesar the No Drama Lama is marching with those protesting police brutality and raising awareness about racism in the wake of death of George Floyd.

The llama attended a rally in Portland on June 2 much to the surprise of attendees.

There’s a llama at the protest in Portland bruh. This is wild. Lol pic.twitter.com/6L5cWchqJH

Why was this llama doing more than some of y’all today! He was out there protesting and everything pic.twitter.com/lzlJ4yFMKh

And no, there was no intention to become a spectacle — or detract from the BLM mission.

Larry McCool, from Mystic Llama Farm, often brings Caesar to charitable events, as a therapy animals and happens to support the movement calling for racial equality.

Please help us amplify the work being done in Salem, OR by activists & the Salem PD to come together & demand racial equality. In a few short days we’ve already come so far! #SalemForFloyd #Demcast #BlackLivesMatter https://t.co/gNYM73X2ML

“Anyone who was offended, please know our intentions are good & we ask that you support & focus on #BlackLivesMatter#SalemForFloyd#JusticeForGeorgeFloyd#EndPoliceBrutality#EndQualifiedImmunit,” the Caesar’s Twitter account noted.

Anyone who was offended, please know our intentions are good & we ask that you support & focus on #BlackLivesMatter #SalemForFloyd #JusticeForGeorgeFloyd #EndPoliceBrutality #EndQualifiedImmunity this sign & others like it are being made by Team Caesar as we type. https://t.co/8LctDSFwKp pic.twitter.com/6jesQg2xRJ

And, Caesar plans to keep marching.

He’ll be in Salem on Saturday at another rally calling for justice for Floyd, who died while in police custody in Minneapolis, where four police officers now face charges.

And so, Caesar will march on with a message.

Participants can find him by the voter registration table, where hand sanitizer will be provided as well as hugs — to those wearing masks.

“This event is PEACEFUL and any agitators will be asked to leave,” his Facebook page notes. “What’s Caesar’s name after all, but THE NO DRAMA LLAMA!”

Oh, and in case you’re wondering about Caesar’s safety in crowds.

He seems to be totally cool with it — and dogs, too.

No, he loves people. It had been kinda hard for him just hanging out with his herd on the farm, you can see how alert he is, spring in his step, getting hugs is his favorite thing. He also likes one on one time with people. He also loves meeting dogs. pic.twitter.com/iaFpNngbXG 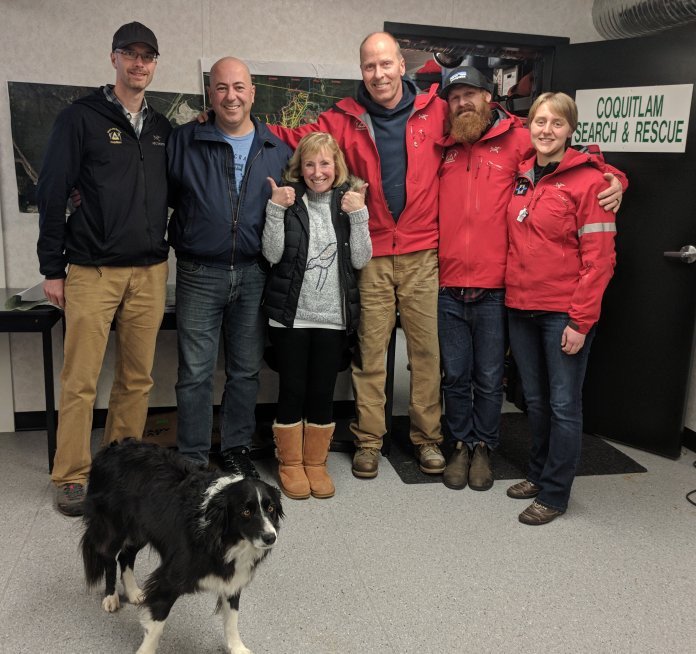 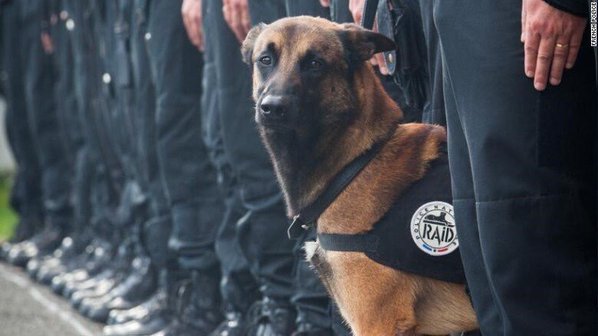 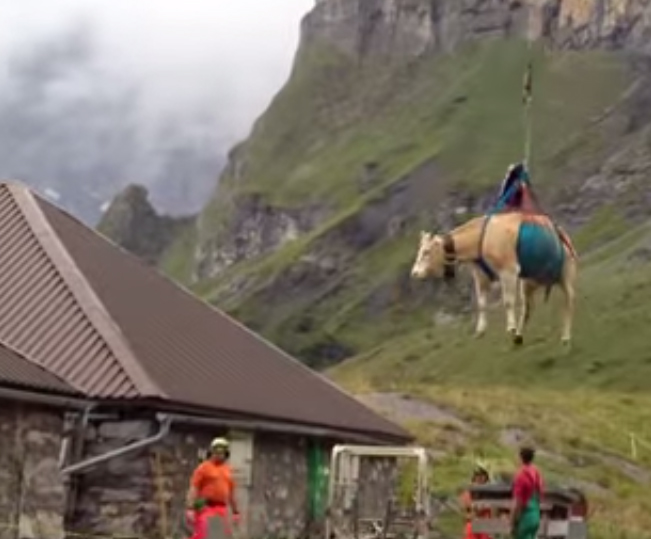