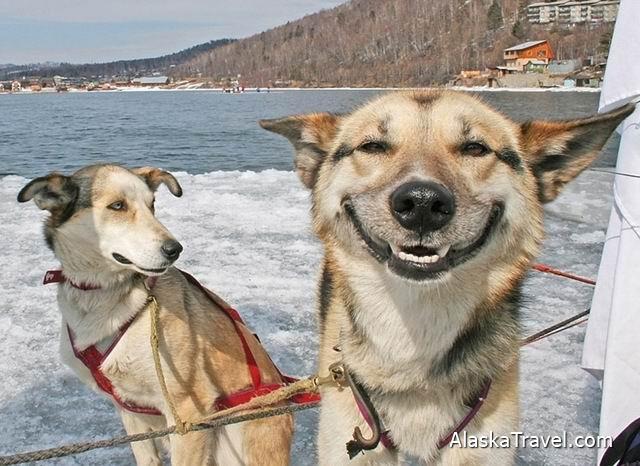 Marc Bekoff, whose latest book is Why Dogs Hump and Bees Get Depressed, has been working on a paper for Current Biology on the biology of fun.

His paper on how animals — human and nonhuman — play makes clear that they are happy and having fun. But the flip side of that led him to wonder. In a paper for Live Science, Bekoff asked:

Can animals be too happy or have too much fun, to their detriment? For example, can a dog running here and there with reckless abandon injure herself? Can a happy wolf enjoying “fits of happiness” overstep bounds of play and put himself at risk by violating the rules of the game, say, by biting too hard, with an individual who can harm him? Can a marmot or a mouse who is playing fail to detect the presence of a predator? Can a chimpanzee too full of himself put himself at risk by ignoring social cues from others who are not as taken with him? Can a young animal spend too much energy playing rather than putting energy into growth and maintenance?

He also made reference to another paper from a researcher at the University of California, Berkeley, which coered whether certain kinds of happy feelings are more dangers for certain species. For example, too much pride versus joy.

Southern fur seals, as the book Play, Playfulness, Creative and Innovation points out, are more likely to be killed by Southern sea lions when playing in the sea. Eighty-five per cent of the sea lions observed by Macquarie University’s Rob Harcourt and highlighted in the book were killed while playing in shallow water. 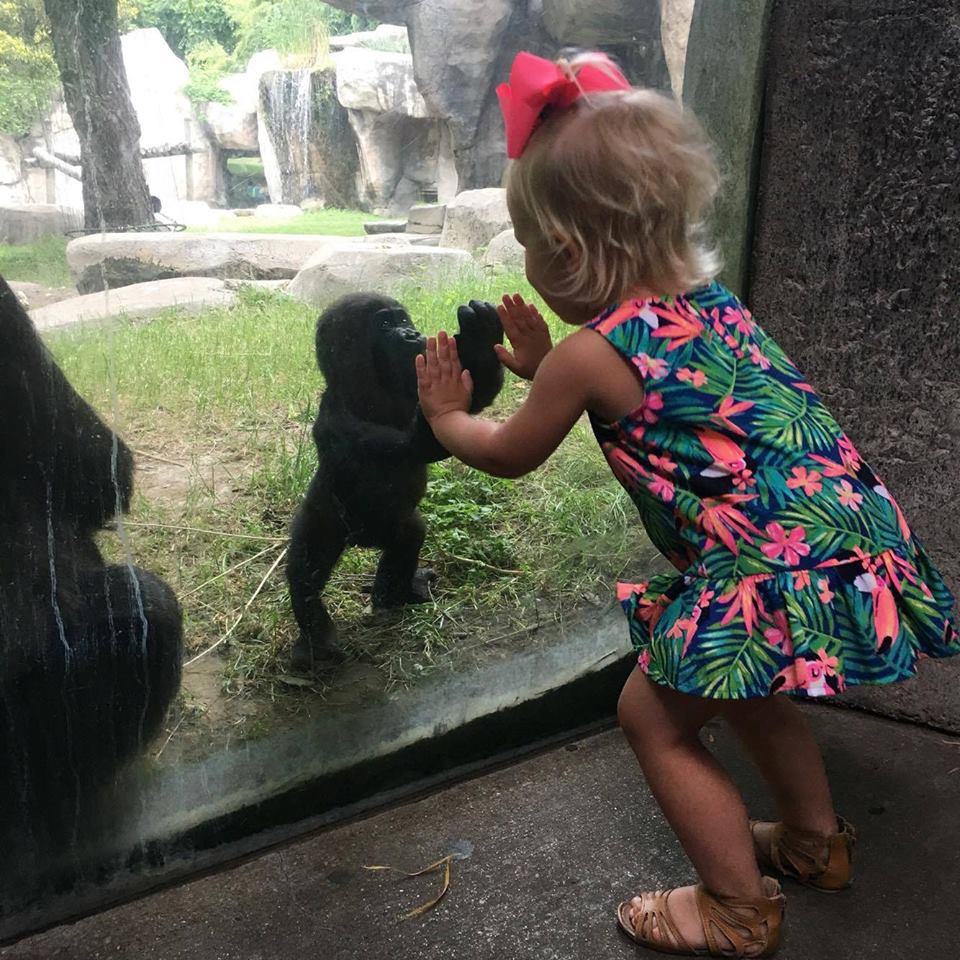 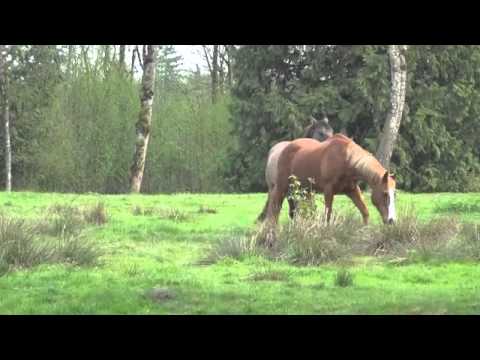