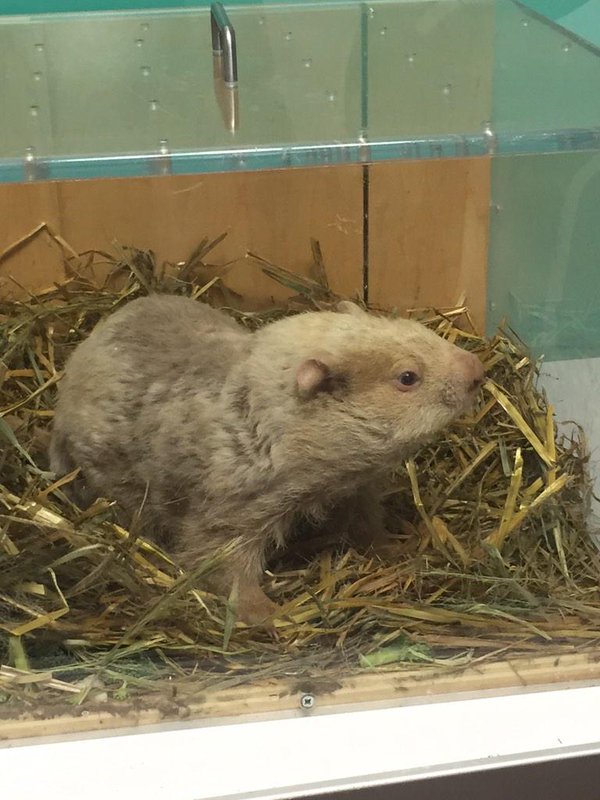 The mayor delivered the sad news.

A proclamation befitting her town’s most famous resident.

“It is with great sadness that we announce the passing of our iconic prognosticating groundhog Wiarton Willie,” Janice Jackson, mayor of South Bruce Peninsula wrote on Wednesday.

Coming out of his den every Groundhog Day to deliver the long range forecast based on nothing more than shadow.

No sighting of his shadow meant an early spring. Otherwise, Canadians could expect six more weeks of dreaded winter.

“Willie was 13 years young and served our Town, Province and Country with immense pride each and every Groundhog Day,” Jackson added.  “Most groundhogs in the wild live to be approximately 4 years old, with shorter lifespans typically for the albino variety, like Willie.  Willie’s daily care regiment coupled with living in a safe and protected environment allowed Willie to reach the ripe old age of thirteen.”

The tradition was created by Mac McKenzie, the town’s other most famous resident. He passed away in August.

A public funeral for Willie will be held Sept. 30.

Willie’s 2-year-old understudy, a rodent named Wee Willie, will take on duties as Wiarton’s top weather expert after Willie is laid to rest. 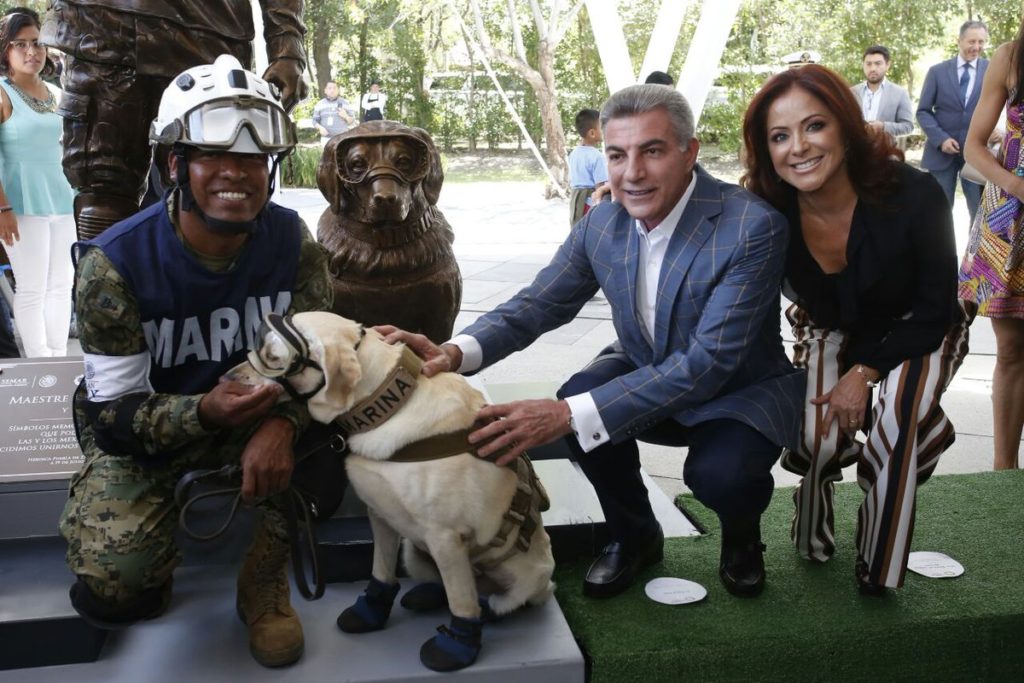 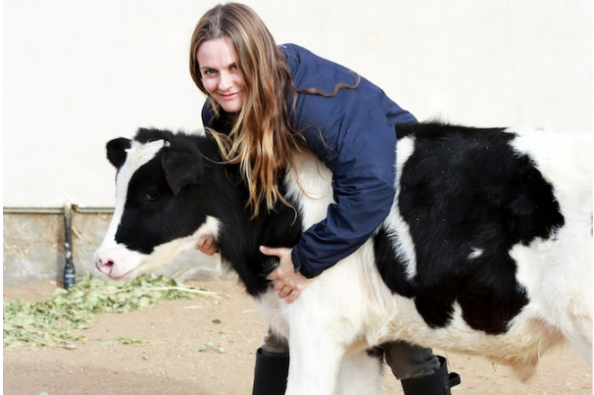