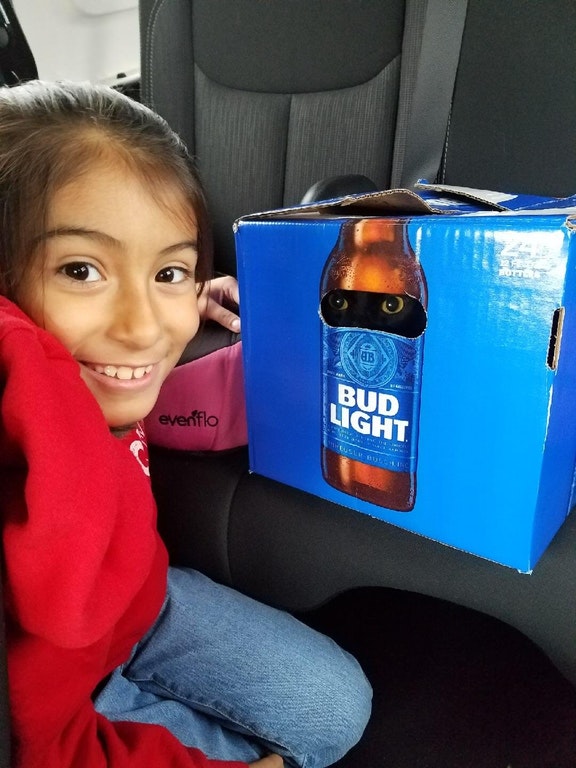 This is what happens when you MacGyver the hell out of an empty case of Bud Light.

First, you put your sick cat in an empty box of Bud to whisk it to the vet. Then, you post the ingenuity on social media.

At least that’s what some called CuTea11 did.

“My aunt didn’t have a cat carrier so she improvised,” so went the one-line Reddit post, which sparked hundreds of comments.

Cat lovers starting sharing their stories of cardboard box kitties. Everything from creating shelters for feral cats to the ramifications of the ill-advised transportation devices.

DirtyBalm noted: “Once put my big cat in a cardboard cat carrier, after a long fight we finally got a lid closed. Instantly his paw came out of one of the holes, grabbed a hold of the cardboard and tore his way out like it was nothing.”

“When we adopted our last cat we brought her home in a cardboard carrier. On the freeway going 100km/h, she clawed her way out and jumped onto the steering wheel, clinging on and screaming. And that’s pretty much how the last ten years with her have been.”

Just look at this cat’s eyes.

No good can come from that. That cat is plotting.

Waffles-McGee is not convinced this was such a good idea.

“Yes but putting your fingers in the hole is a guaranteed scratchy-bitey.” 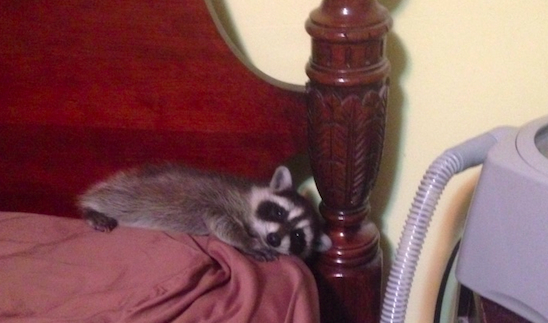 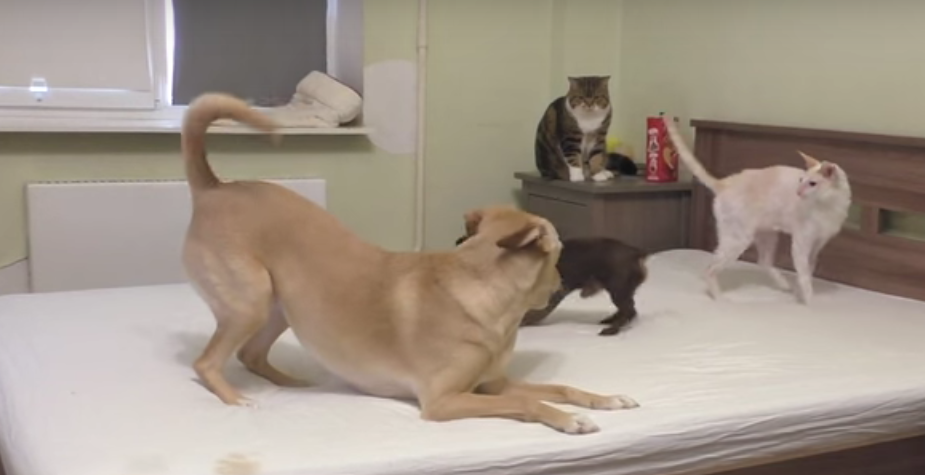