What’s better than cat videos? Cats reacting to cat videos! (They also react to other internet sensations.) And so we present, Cats React to Viral Videos, which was posted on YouTube by Fine Brothers Productions on April Fool’s Day, of course. Turns out they’re sort of like us while going down the YouTube rabbit hole – kind of meh, and a little bit wow. It’s already approaching 1.5 million views.

“We’ve had this idea for a long time and seen you asking for it forever, so we finally made it happen!” Fine Brothers Productions noted. “Without the Fine folks at Purina Friskies helping us put all this together, it wouldn’t have been possible.” 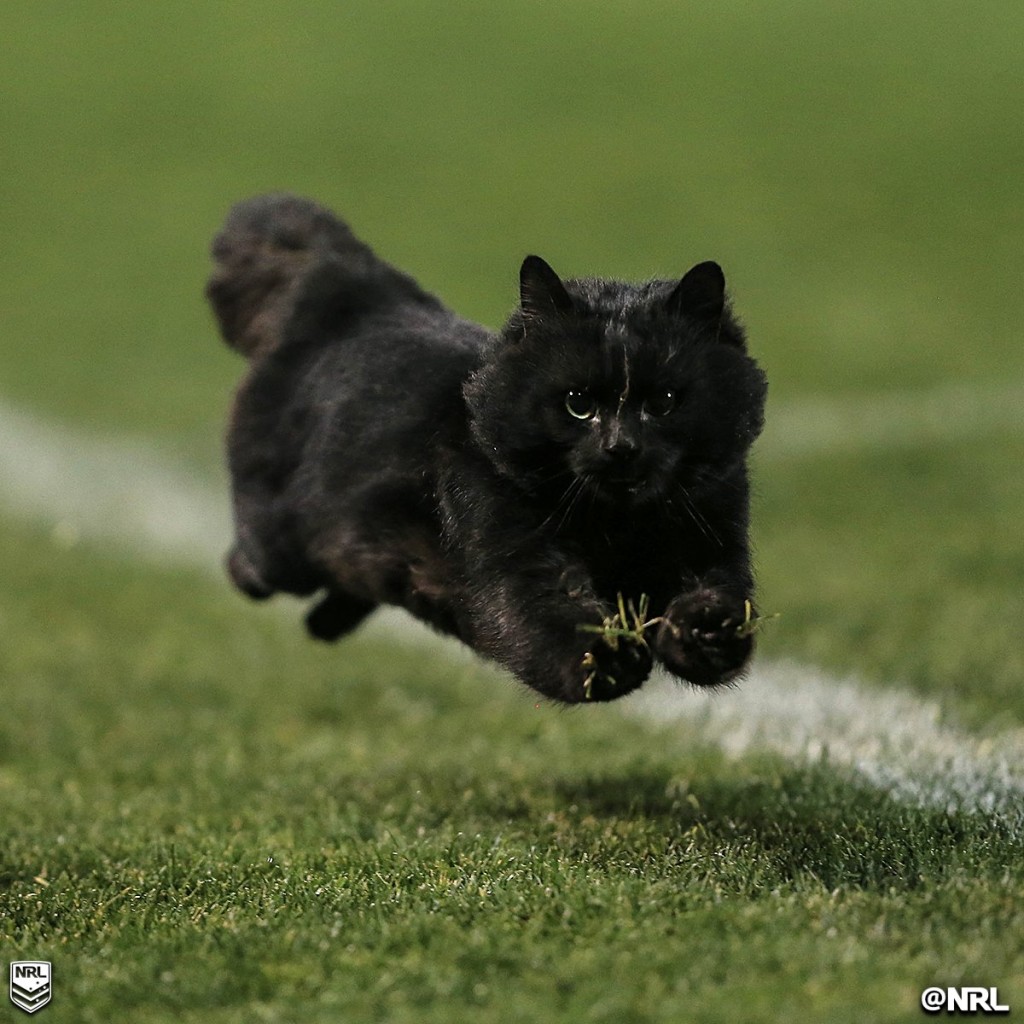 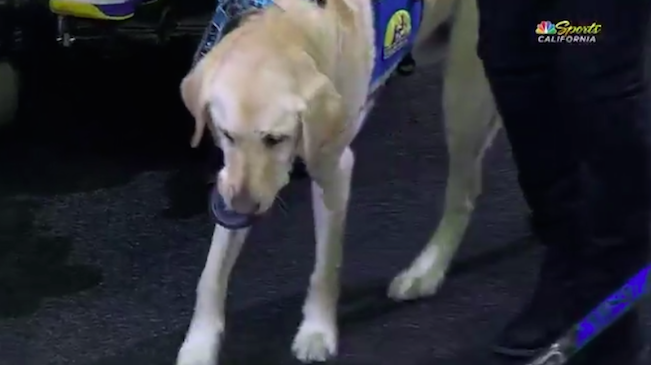