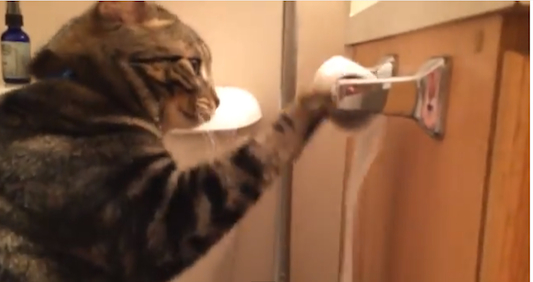 Here’s more evidence cats rule the internet. Witness a tabby named Willie unraveling a role of toilet paper, but instead of leaving the chaos behind – or tearing it to shreds – he stretches out a paw to roll it back up. The video titled Willie Is Better Than Your Cat, which was uploaded to YouTube last week, has already attracted almost 2 million views. (And, the envy of cat owners everywhere.)

Just try to ignore the litter box hands when you wipe. 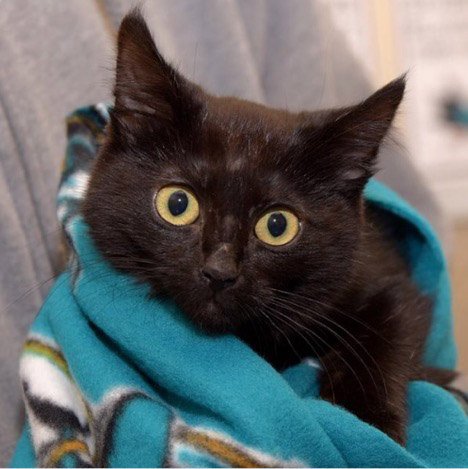 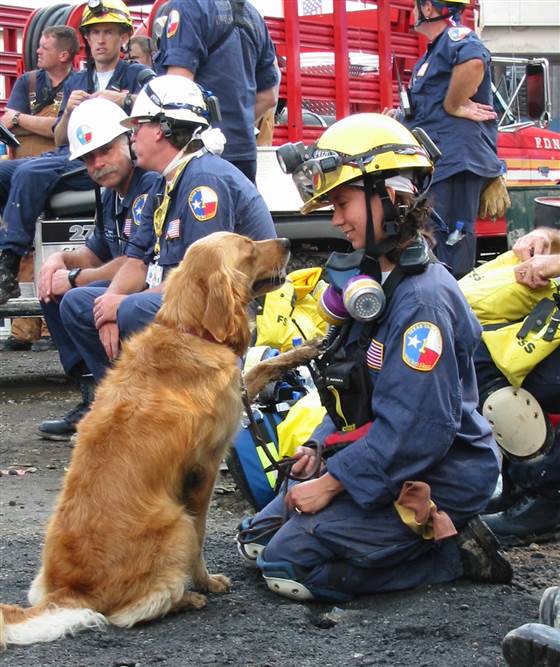 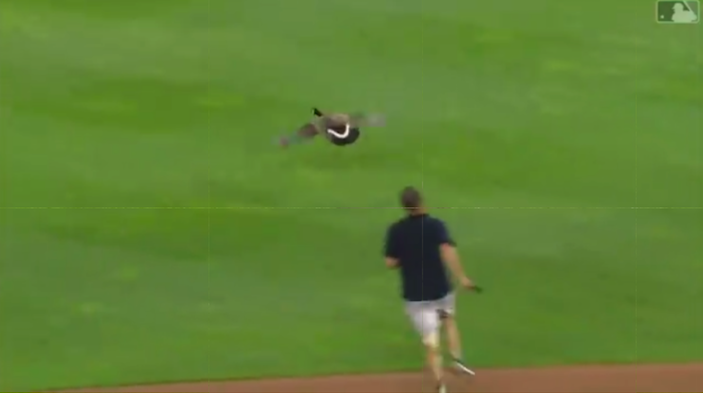