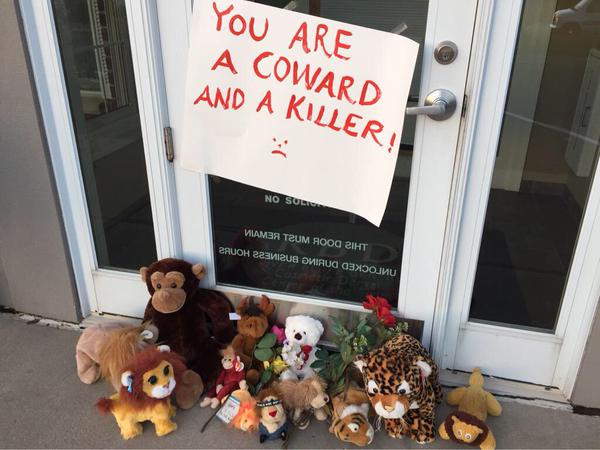 In his first response since apologizing for killing Cecil the Lion, hunter Walter Palmer has indicated he is cooperating with U.S. Fish and Wildlife Service officials.

The U.S. Fish and Wildlife Service has been investigating Palmer since an international outcry erupted over the dentist’s hunting trip to Zimbabwe.

Palmer, an avid hunter, worked with guides to bait and kill Cecil the Lion.

“The U.S. Fish and Wildlife Service is investigating the circumstances surrounding the killing of ‘Cecil the lion.’ That investigation will take us wherever the facts lead. At this point in time, however, multiple efforts to contact Dr. Walter Palmer have been unsuccessful. We ask that Dr. Palmer or his representative contact us immediately,” Edward Grace, Deputy Chief of Law Enforcement, U.S. Fish and Wildlife Service.

Late on July 30th, representatives of Palmer’s reached out to the agency voluntarily.

It was the first time that anyone has heard from Palmer or his representatives since he sent out his statement about his hunting trip.

The U.S. Fish and Wildlife Service has been inundated with thousands of calls and comments online about taking action against Palmer. For now, the agency is only assisting the Zimbabwe government but there has been calls for Palmer to be extradited from the U.S. to face charges.

“Late yesterday afternoon the U.S. Fish and Wildlife Service Office of Law Enforcement was contacted by a representative of Dr. Walter Palmer. The Service’s investigation is ongoing and appreciates that Dr. Palmer’s representative voluntarily reached out to the Service.” – will continue to keep you all posted. Thanks for your patience.

A petition to the White House urging the government to extradite Palmer has already received 225,000 signatures

In another update, the Daily Telegraph in the UK, the first paper to break the identity of Walter Palmer has another startling exclusive. Turns out Palmer had made inquiries to hunt and kill an elephant.

The guide who worked with Palmer to kill Cecil the Lion said he was asked about what it would take to kill an elephant, which is protected. But no elephant was large enough. 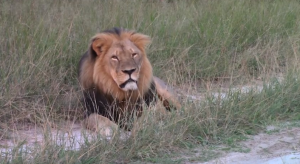 Theo Bronkhorst, the hunter, has appeared before magistrates in Hwange, north-western Zimbabwe, and was remanded on bail.

He is forbidden from continuing with his hunting business, which he has run since 1992, and has been left devastated by the international fury directed at him since Cecil’s death. He claims he did not know Cecil was a protected a lion because he couldn’t see the collar because the hunt was at night. 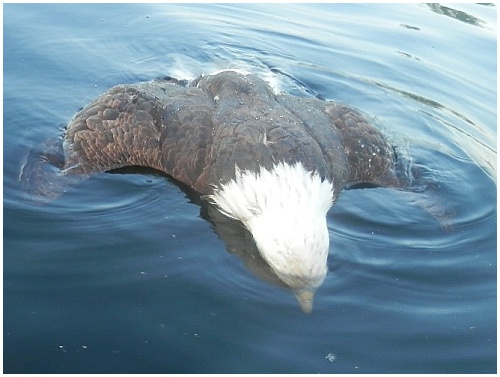 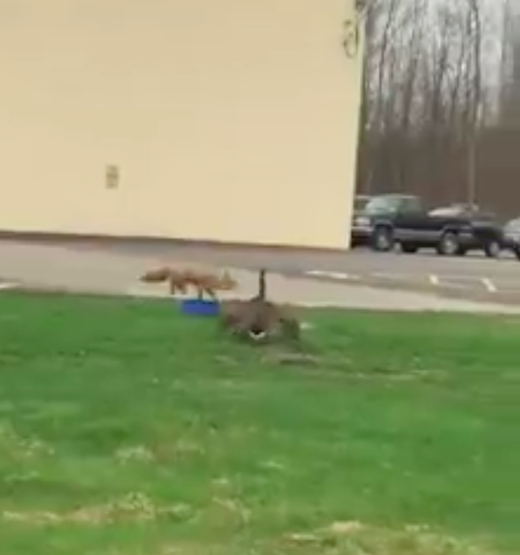