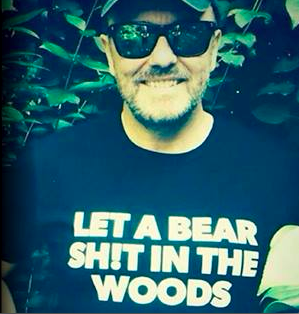 The message is saucy, but serious: “Let a bear sh!t in the woods.” But Animals Asia has recruited some high-profile star-power to help put an end to bear bile farming.

They have all come together to help end the inhumane practise, which still take place in China and Vietnam. Moon bears by he thousands are kept in small cages, rarely if ever being let outside, as farmer extract bile from their gall bladders for use in unproven medical treatments.

The organization is asking everyone to take the pledge, make a donation and maybe even, buy a t-shirt.

It’s the campaign that’s rocked rock stars and had comics chortling and it’s all about ensuring a bear can do what comes naturally – in the woods – are you ready to join the movement? Bearinthewoods.org #shitinthewoods #bearinthewoods  #animalsasia

Delighted to have #sharonosbourne and #ozzyosbourne backing Animals Asia’s campaign to end bear bile farming. Support from stars like Sharon and #ozzy is hugely helpful to spread the word and end #animalcruelty Thanks to all who helped with the campaign and especially the thousands who have signed and shared. Thank you all. Www.bearinthewoods.org

Delighted to have the excellent #anthonykiedis of #redhotchilipeppers supporting #bearrelief Huge thanks to all who helped with the campaign and especially the thousands who have signed and shared. Thank you all. Www.bearinthewoods.org

Animals Asia says it has rescued more than 500 bears and moved them to their sanctuaries in China and Vietnam. But there are still perhaps 10,000 bears kept on bile farms in China and another 2,000 in Vietnam. It hopes to keep bringing those numbers down.

Animals Asia founder Jill Robinson issued this statement today as part of stepped up efforts in the Bear in the Wood campaign:

“No campaign has ever had a reaction like this one since we started Animals Asia 17 years ago. The line-up that has donated their time and given their support is incredible – with many more celebrities sharing the message online.
So many people found out about bear bile farming for the first time because of these people. Beyond that our incredible supporters shared the message in their thousands. Those who’ve have been with us since the outset were amazed to see the message they’ve long worked hard to spread was suddenly all around them.
It’s a cheeky campaign about a very serious situation but it’s reached a whole new audience. Four letter words aside the message is spot on – all bears should be allowed to do what comes naturally in their natural habitat.
If you haven’t done so already then please make sure you sign the pledge and share it with all your friends, family and social media followers. We’ve seen time and time again the correlation between awareness and action. Help shine a light on this cruelty.” 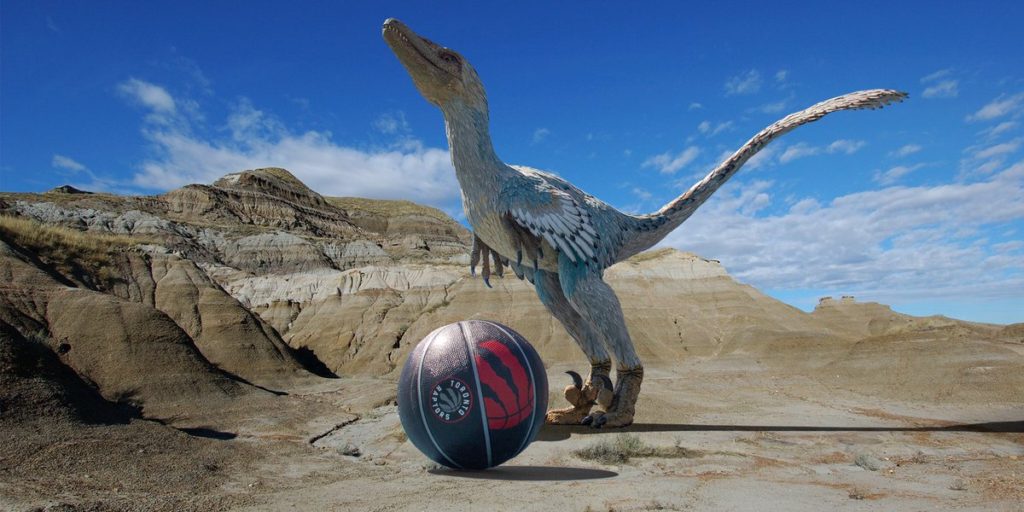 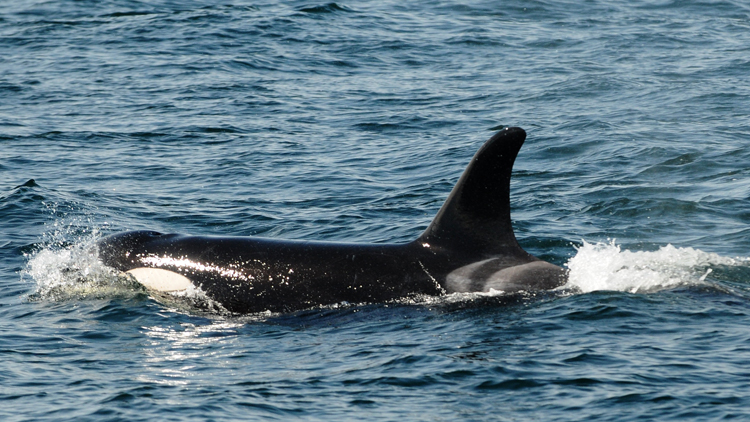 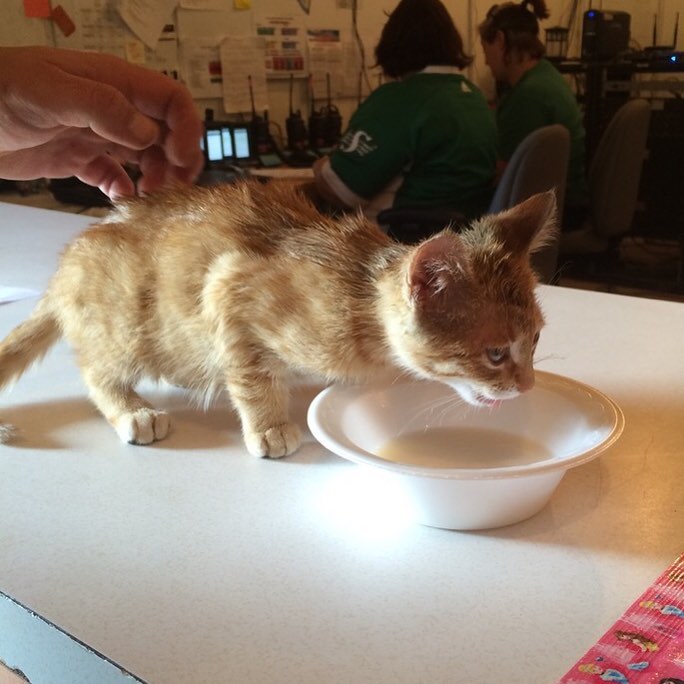