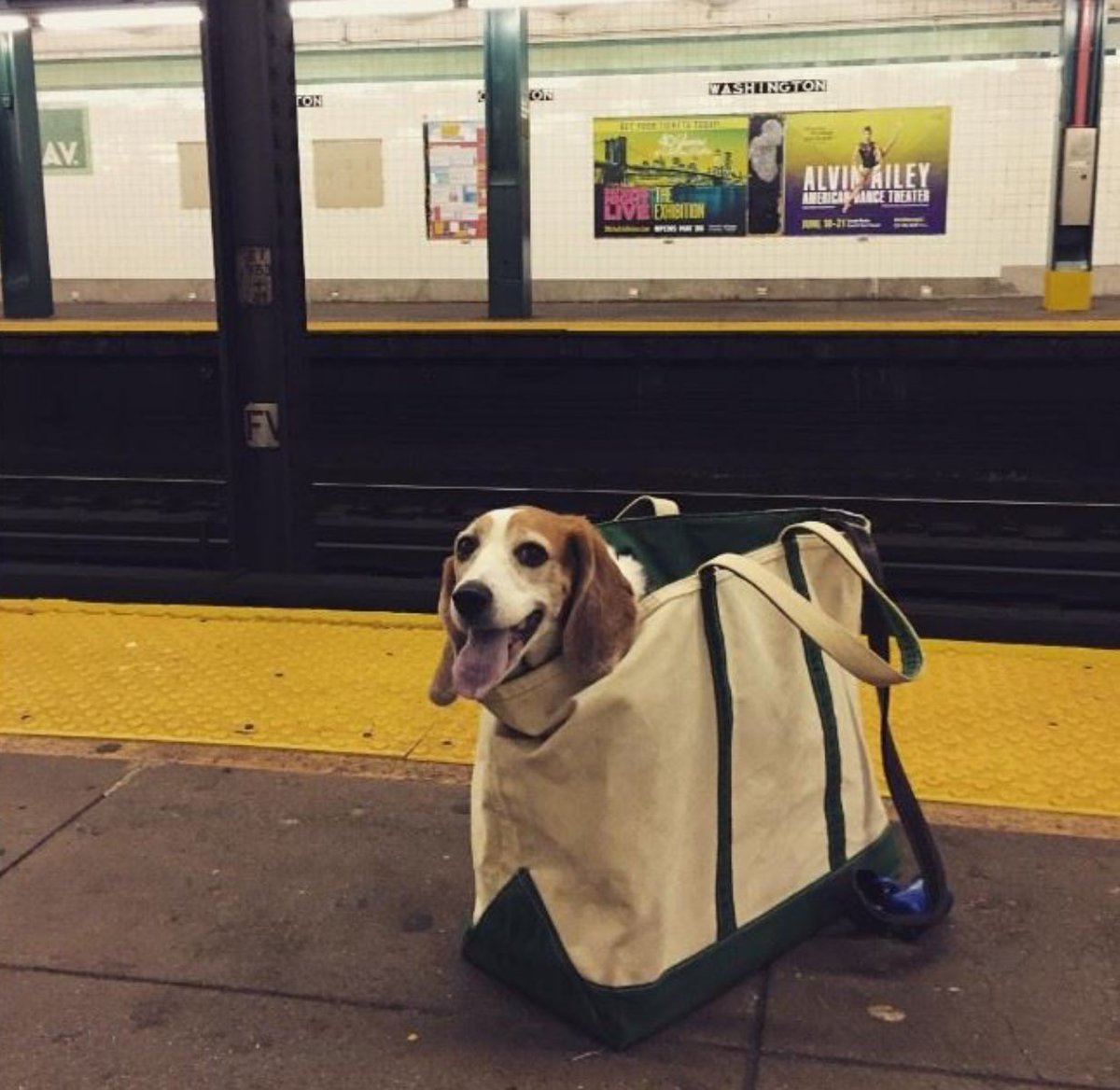 New Yorkers are known for their ingenuity.

Take for example a transit rule that prevents dogs — other than service animals — from riding the subway unless they are in a bag.

“No person may bring any animal on or into any conveyance or facility unless enclosed in a container and carried in a manner which would not annoy other passengers,” the rule says.

One imagines Paris Hilton-sized purse pooches. The smaller the pup, the more smoothly the subway will go, right?

Instead, riders are stuffing their big dogs into big bags to make the cut.

the New York City Subway banned dogs unless they fit in a bag and the people of New York did not disappoint. pic.twitter.com/vluNcZHBmW

Even if the dog isn’t quite in the bag.

they get an E for Effort. pic.twitter.com/N3Eu08gqNm

Mostly, the photos are adorable. 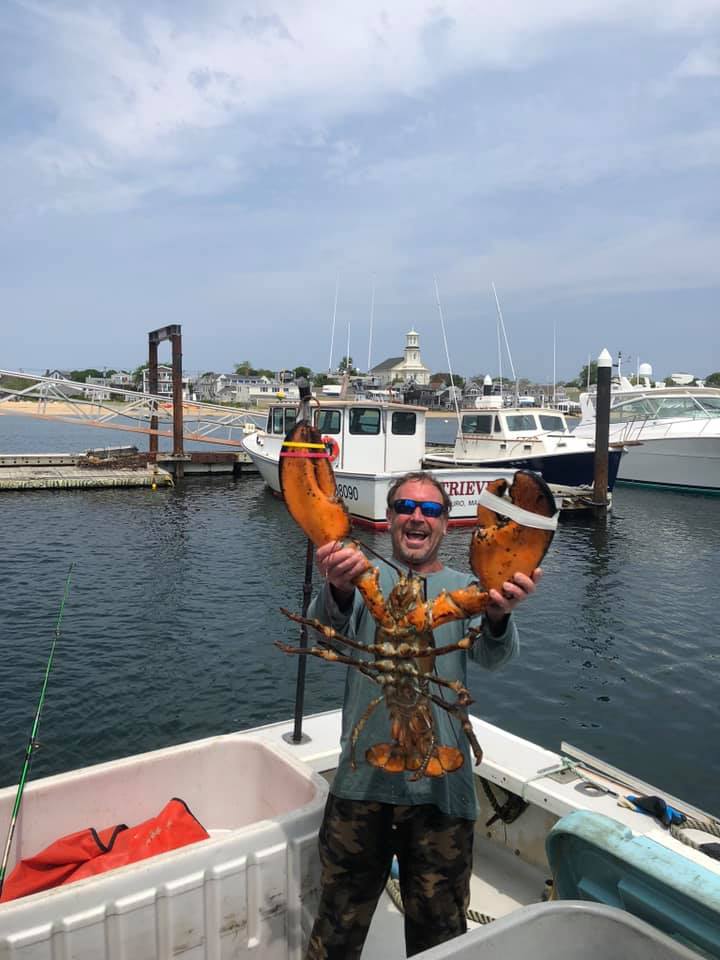 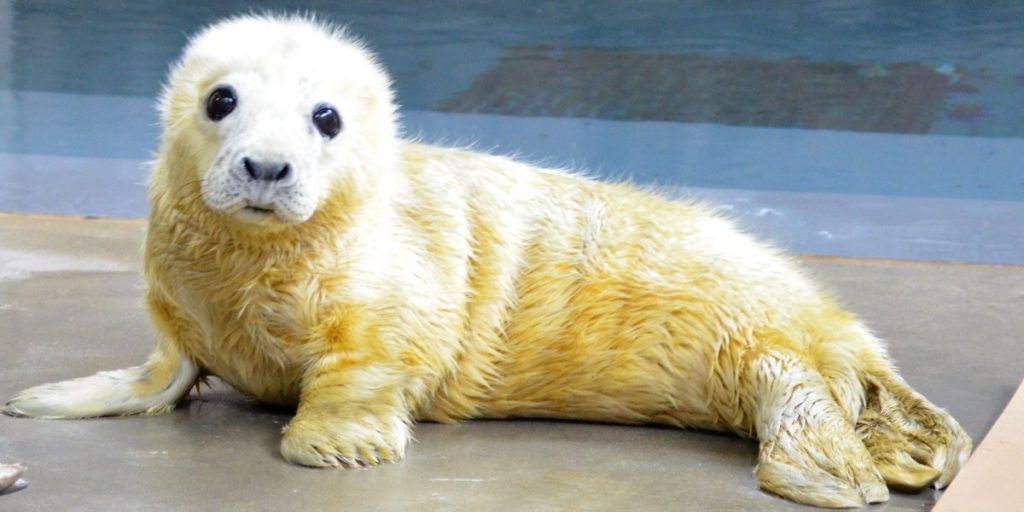 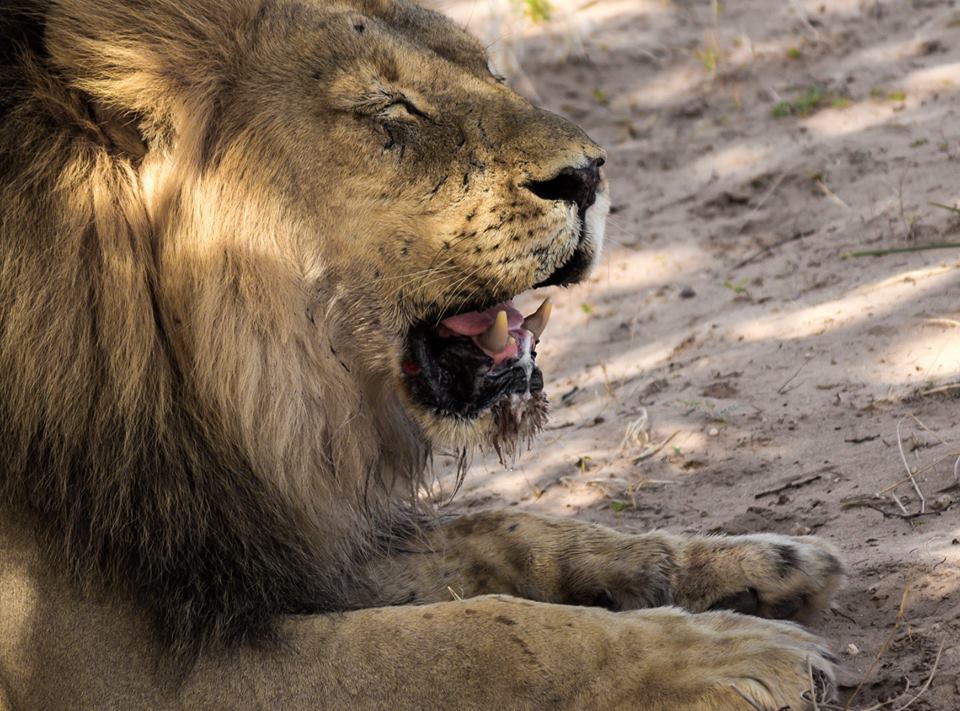