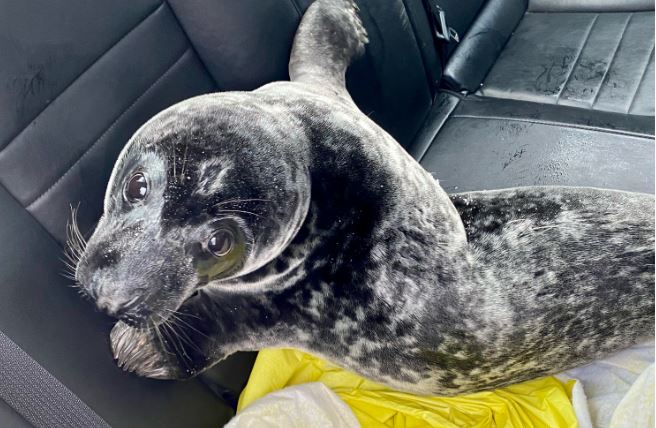 Consider it a call for a suspicious seal.

On Sunday morning, Charlottetown Police Services responded to “an unusual request for service” after a wayward seal was spotted on Patterson Drive.

“A concerned resident called Police to report that a seal was in front of her residence on the road,” police said in a statement Monday.

That concerned resident was Lillian Reynolds.

“Oh my God,” Reynolds told The Guardian. “I don’t want him to get hit by a car or something.”

This was a first for the responding officers, according to police, who consulted with the Prince Edward Island Department of Fisheries and Oceans about how to handle this particularly slippery perp.

Using a blanket, officers managed to get the seal in the back seat of their patrol vehicle and then headed for the water.

That’s where the speckled seal was released to its more natural habitat.

The seal just needed a little help getting out of the vehicle. Then she — or he — wandered back to the Hillsborough River.

Case closed with a happy ending for the suspect.

And, relief for Reynolds.

“We were all working together there, just trying to help this little guy,” she told The Guardian later. 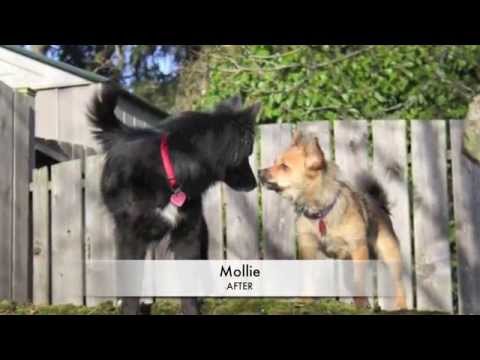