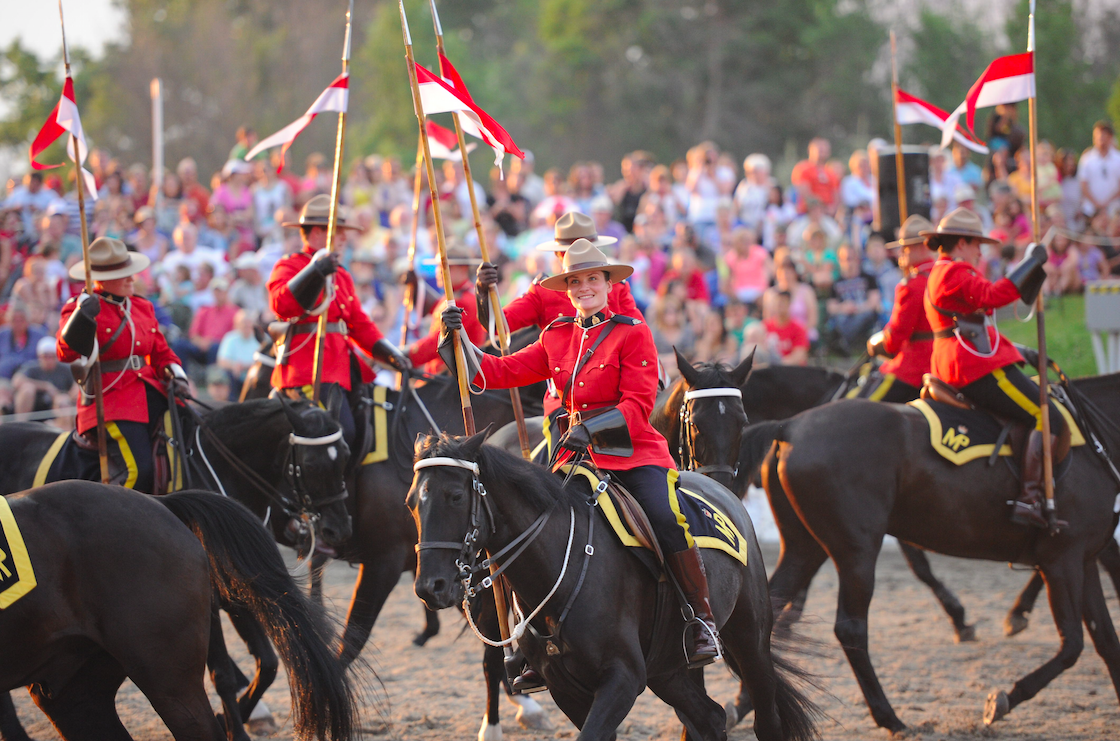 In honour of Canada’s 150th birthday, a winner will be selected from each of the 13 provinces and territories, and for the first time, an entry submitted by a school class will be chosen.

The RCMP’s name the foal contest does have a number of rules:

Kids, get your parents to help you enter the contest by April 30, here. (You can mail it in, too.)

“Here’s a chance for kids to be a part of history, by coming up with a name for one of the 14 foals,” Inspector Patrick Egan, Officer in Charge of the Musical Ride, said in a statement. 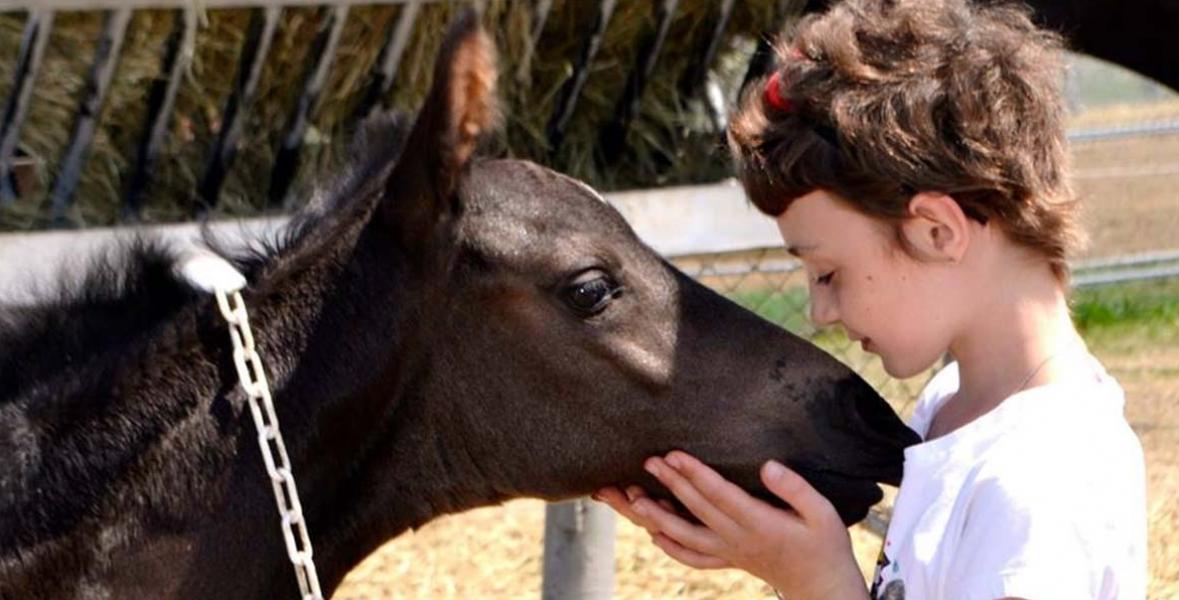 As part of Canada’s birthday celebrations on July 1, the world-famous musical ride will be touring the country. 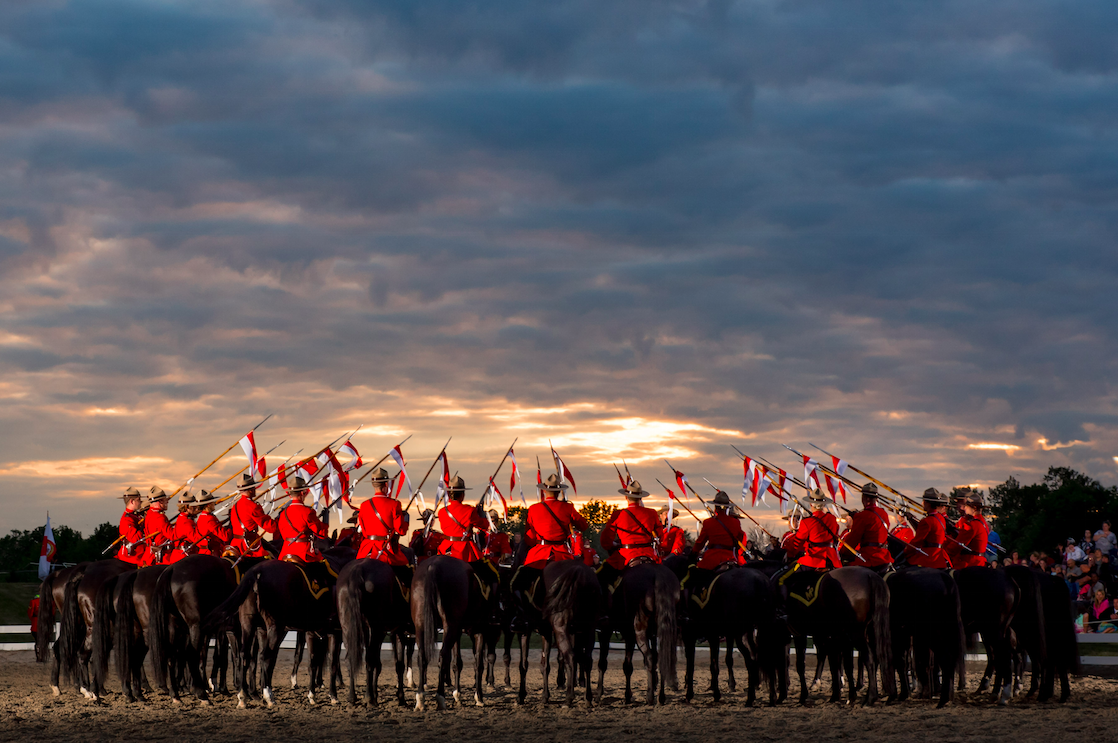 “We look forward to meeting some of the winners during this year’s cross-country tour in celebration of Canada’s 150th anniversary. The tour will include visits to all ten provinces and one territory,” Insp. Egan added. “Get your entries in and you can play a role in the Musical Ride of the future.” 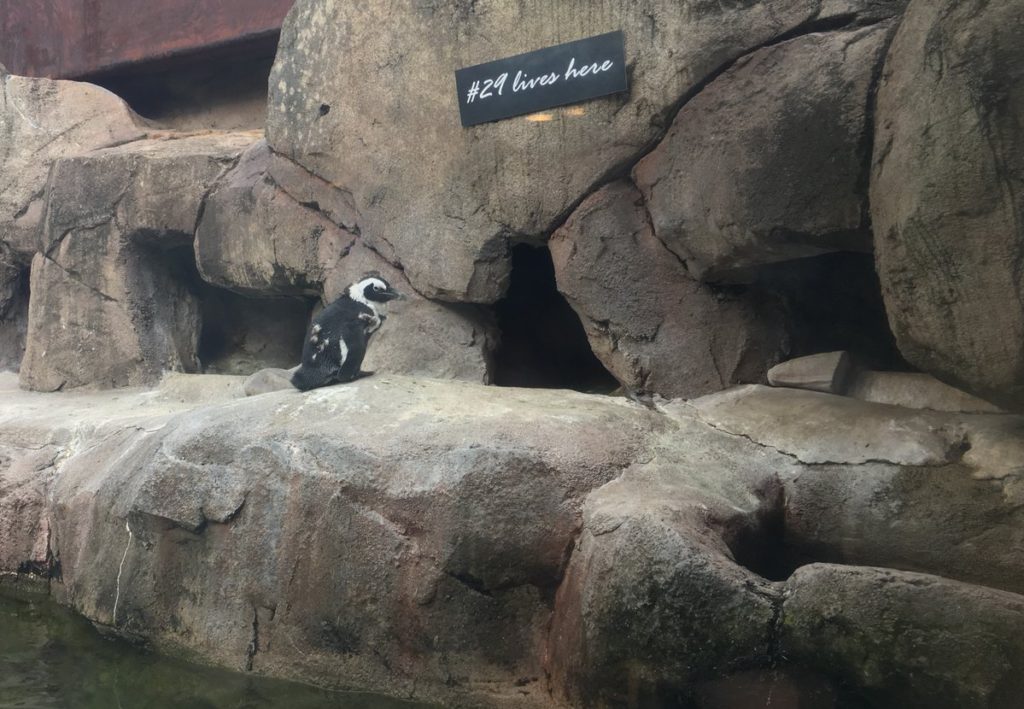 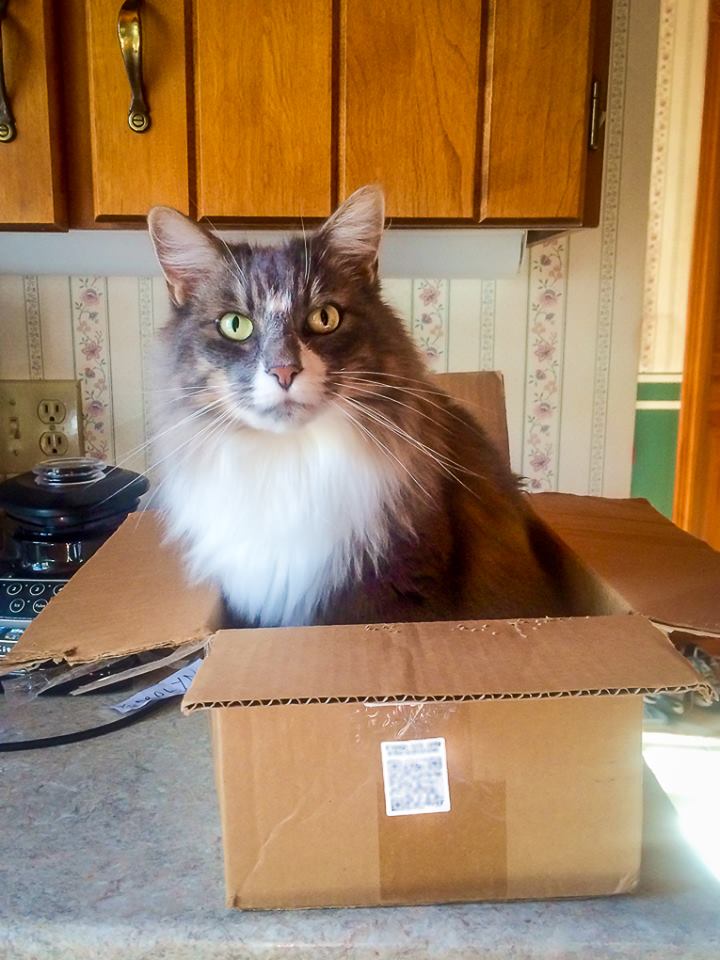