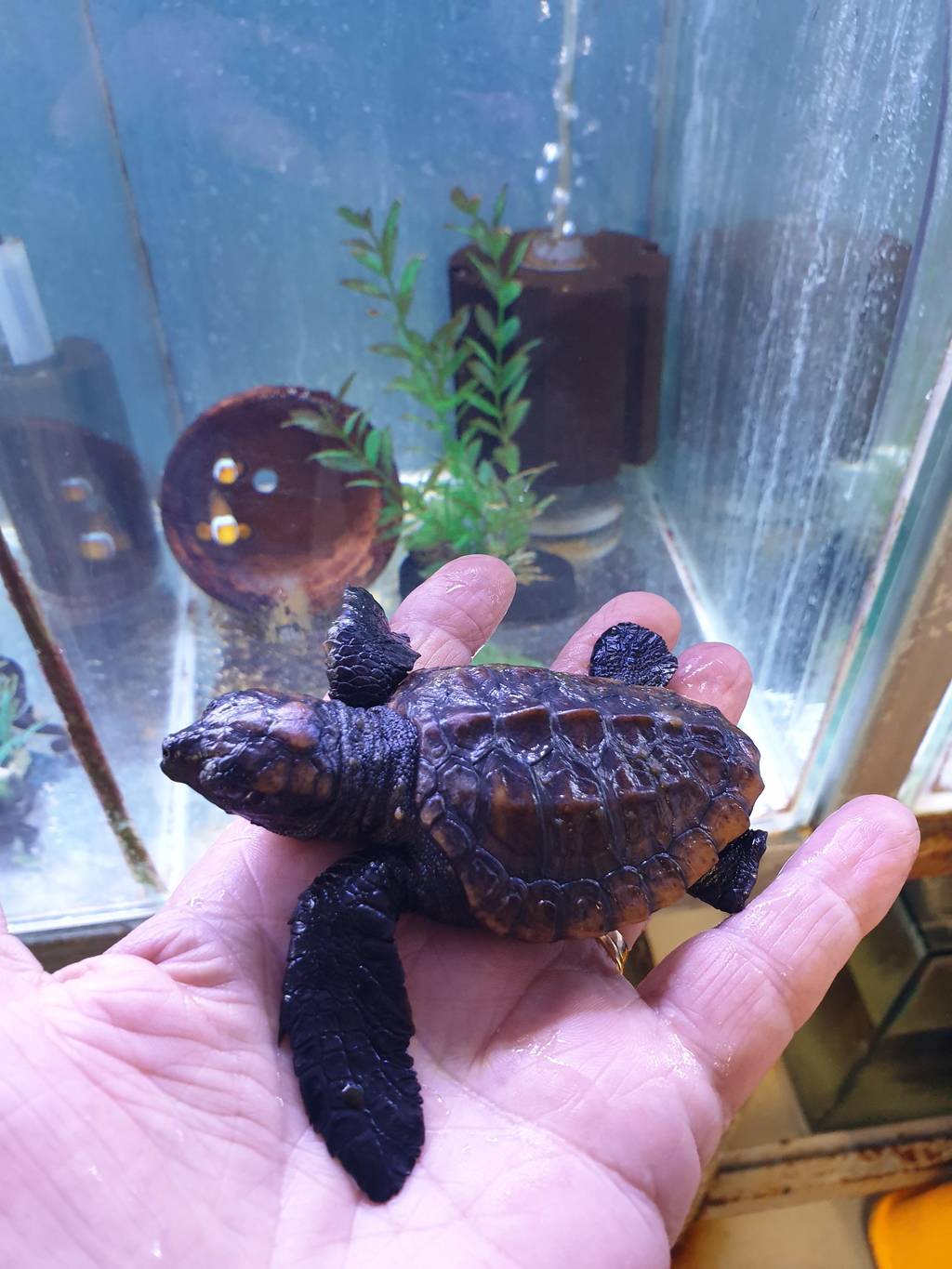 A baby loggerhead turtle found after fierce storms in Western Australia’s coastline had been partly eaten before making an escape.

The turtle has been given the nickname “Briney” as in salty.

A chunk had been taken out of its shell and two flippers were missing — the little turtle got away before it was eaten.

The Dolphin Discovery, which rescues and rehabilitates around a dozen of the endangered species a year, said Briney was their first rescue for the season and has just been sent to Perth Zoo for surgery.

Endangered Marine Turtles are often washed up on beaches throughout the South West of part of the state, usually after storms which throw the young turtles out of their journey via the Leeuwin Current. 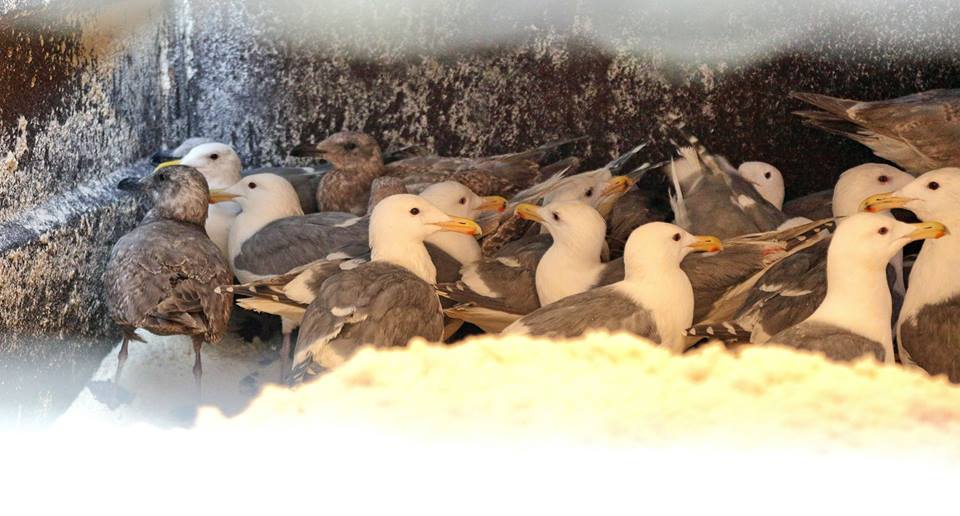