A few random cats. The elderly property owners didn’t think twice about feeding them as they roamed outdoors. Then, more cats arrived. And more as rumours spread about a place to dump unwanted cats. That was until this weekend, when the overwhelmed couple cried out for help.

“Despite limited means, the elderly property owners have been trying to care for the cats,” the organization posted on Facebook. “This is a problem not of their own making, as most of the cats are ‘drop offs’, meaning they were discarded there.”

The group said this isn’t that uncommon.

“Word gets out in the community that the property owners will try to care for the cats so others take advantage of this,” CARMA wrote.

But now it’s become too much.

The situation hit “crisis levels” when truck pulled up to the property and dumped 20 cats — something the group called “shockingly cruel.”

The couple, became completely overwhelmed and unable to afford the feed for so many animals.

And While CARMA stepped in, it also needs help fostering and feeding an influx of so many cats, including new mothers and litters of kittens.

“We are reaching out to our community of supporters for HELP,” the group wrote. “Together, we can save these cats!”

And, there is hope for the cats.

“As these are friendly cats and the colony is too large, we will be working to get them spayed/neutered and into our adoption program,” CARMA added. 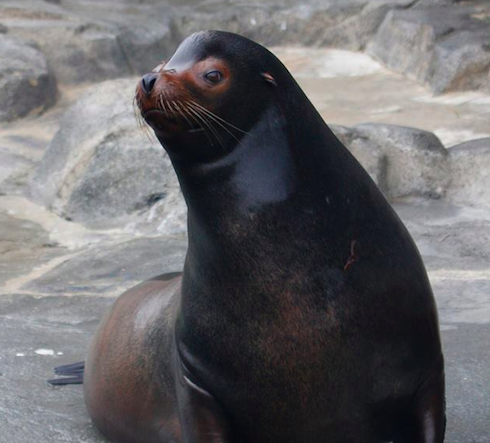 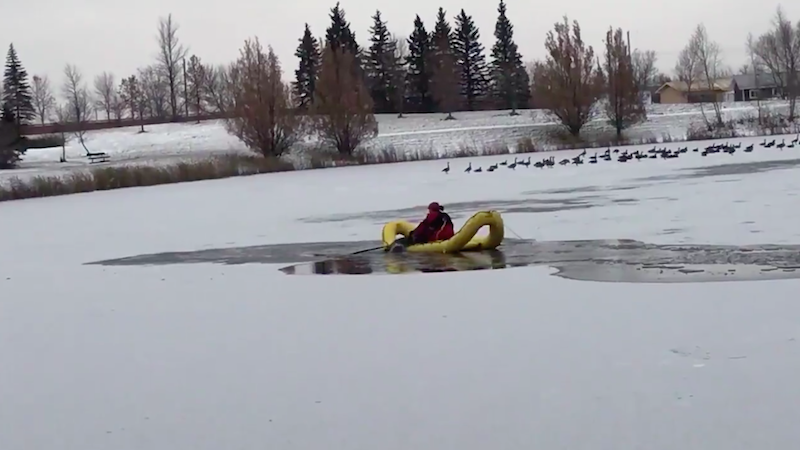