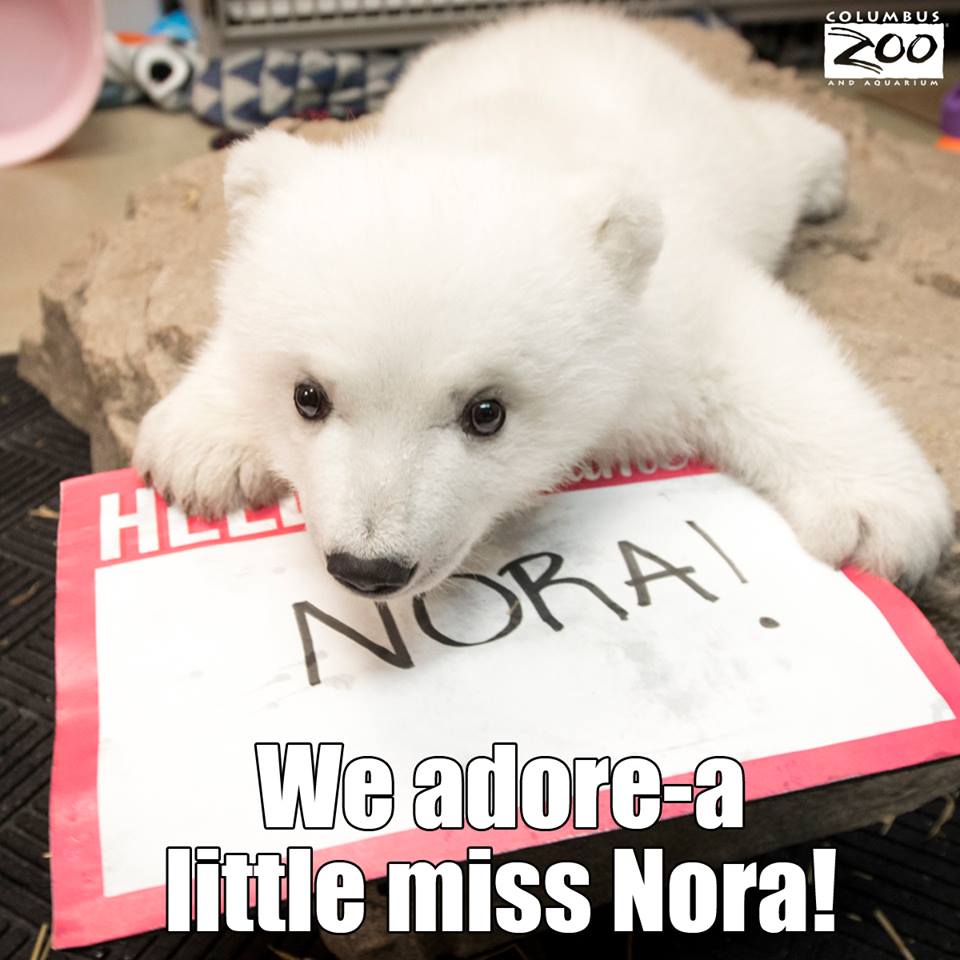 A worldwide online poll has finally given the three-month-old polar bear cub born at the Columbus Zoo and Aquarium her name. It’s Nora.

Thousands of people voted for four options between Jan 19 and Feb 3. The other choices were Kaya which means “little but wise”, Sakari which means “sweet” and Desna (our personal favourite) because it meant “boss”.

But Nora won out. The name is a combination of the cub’s parents’ name Nanuq and Aurora. So Nora it is. (She’s still boss to us.)

Participants who voted spanned the globe, with 115 countries represented in the voting. The top five participating countries were the United States, France, Brazil, Canada and the United Kingdom for a total of 88,061 votes.

We are thrilled and inspired that so many people around the world helped name this young polar bear,” said Tom Stalf, president and CEO of the Columbus Zoo. “We hope that those who have been watching Nora grow will continue to do so throughout her life, and remember that we all have a role to play in protecting wild polar bears for generations to come.”

Nora was born on Nov. 6 in the Polar Frontier region at the Columbus Zoo. Animal care team members had hoped that Aurora would be able to take care of the cub herself, but she eventually began leaving the fragile newborn alone for prolonged periods of time.

She has been growing up fast ever since. The cub, who weighed about one pound at birth, now weighs 18 pounds, and has recently been growing up to an inch a week. She has quickly gone from learning how to walk to running and galloping. Staff members have started to introduce her to water via a small tub, where she has been enjoying splashing around.

While she does possess some of her infant qualities, she is starting to become independent and play with her new, big bear enrichment items,” said Shannon Morarity, assistant curator at the Columbus Zoo.

Polar bears are native to the circumpolar north including the United States (Alaska), Canada, Russia, Norway and Denmark (Greenland). They are at the top of the Arctic food chain and primarily eat seals.

Polar bear populations are declining due to the disappearance of sea ice, and experts estimate that only 20,000-25,000 polar bears are left in the wild. Some scientists believe if the warming trend continues two-thirds of the polar bear population could disappear by the year 2050, a year that is approaching many of our lifetimes. 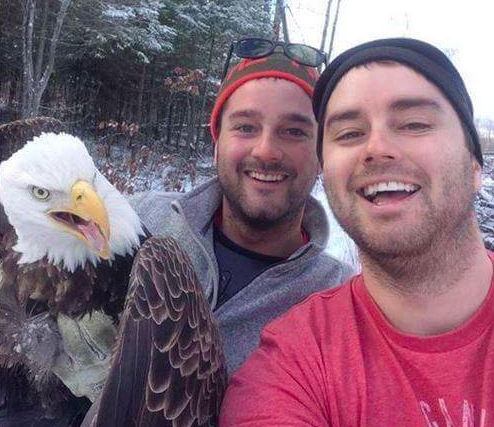 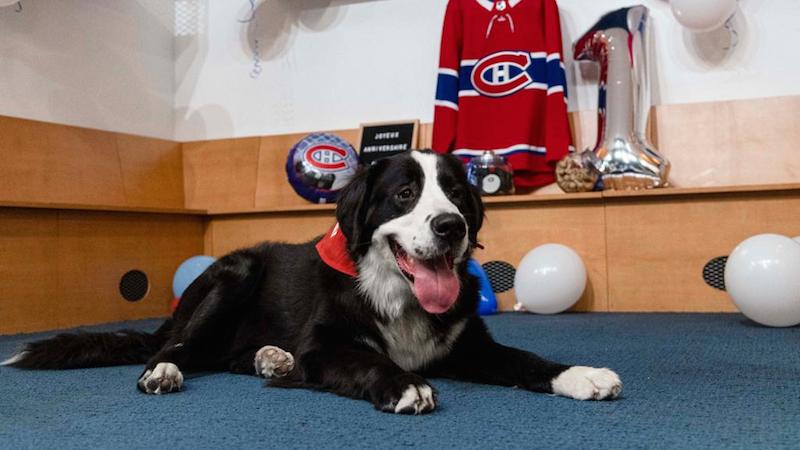 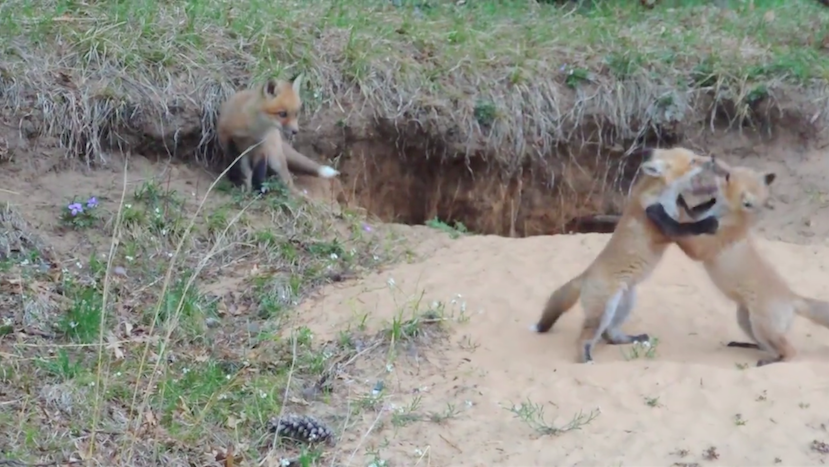