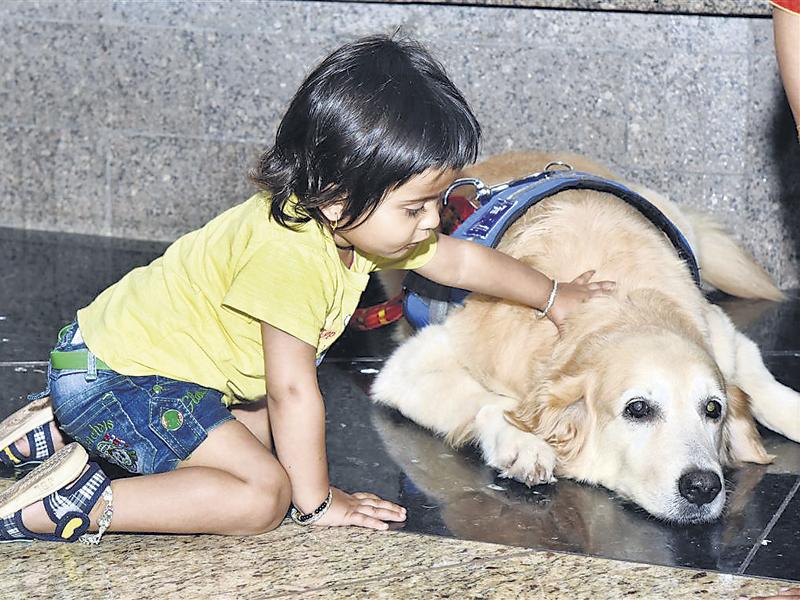 It’s one thing to have trained therapy dogs at airports helping anxious travellers release some anxiety before boarding flights.

But increasingly, people are relying on comfort animals to get them through a lot of emotional ordeal including air travel and even university studies.

Airports around the world have begun using dogs inside terminals to greet and get hugged by passengers about to board flights.

The latest airport to do this Mumbai International Airport. Unlike sniffer dogs that air travellers are familiar with, the airport is deploying happy Labradors.

Such dogs have been used to comfort special children and traumatized adults at U.S. airports since 2013 following research that showed widespread fear of flying among people owing to the 9/11 attacks.

The Mumbai Airport dogs, trained by the Animal Angels Therapy Centre in Pune, according to the Hindustan Times sense a person’s mood by sniffing them, said airport officials.

“The feedback to our pilot project which started 10 days ago was overwhelming. People did not expect such an initiative,” said a Mumbai International Airport Limited (MIAL) spokesperson.

But are comfort pets on flights getting out of hand?

Remember the incident last American Thanksgiving when a woman brought her big pig on board? The pig wasn’t one of those small ones, but so big she had to heave it over her shoulder. 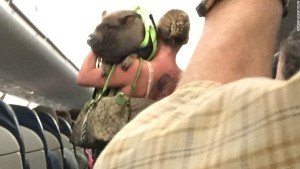 US Airways passenger Robert Phelps who took the picture told CNN said he thought at first it was a “really big dog.”

“Everybody was trying to surmise what it could be, because no one thought it was a pig,” he said. “Other than a Fellini movie, where would you see a person with a pig?

The pig then began defecating on the carpet of the plane and squealing leading to the woman and her pig being kicked off the flight.

The Department of Transportation rules states that passengers are allowed to bring in comfort animals to soothe their anxiety while travelling.

That’s led comedian James Corden to wonder if some are taking things too far. 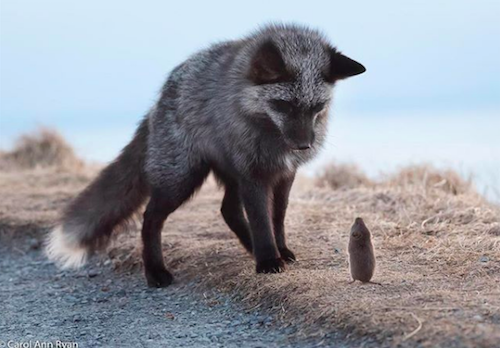 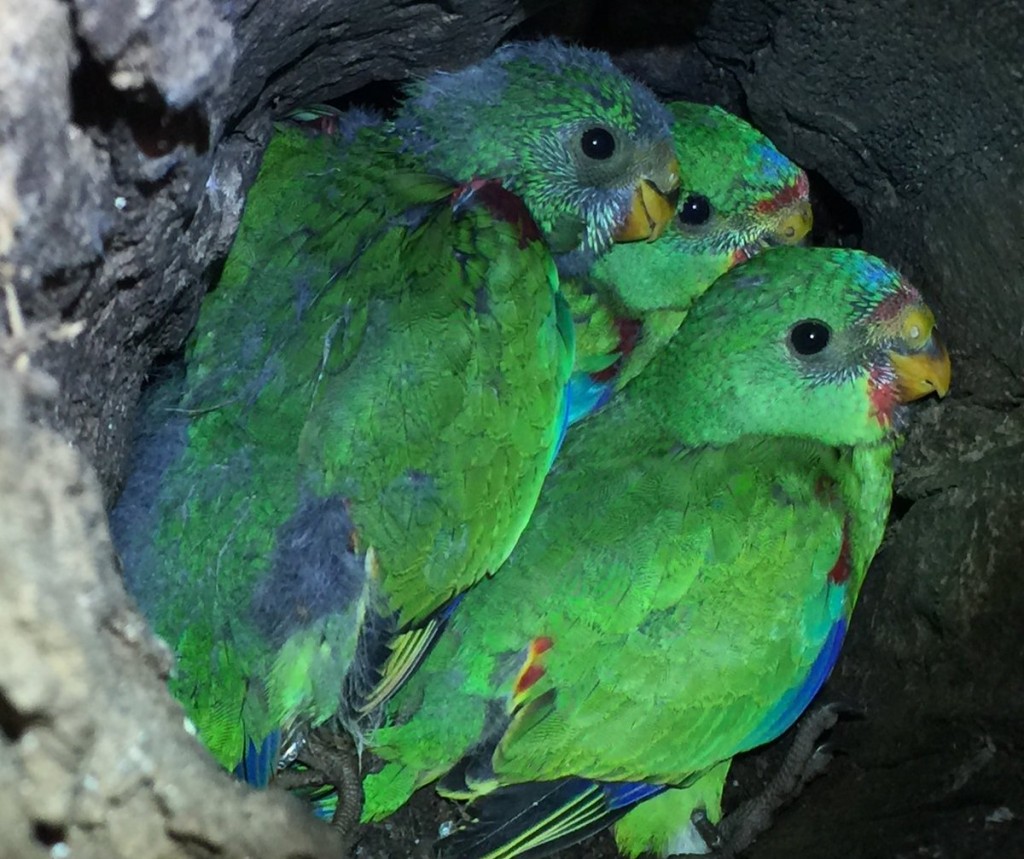 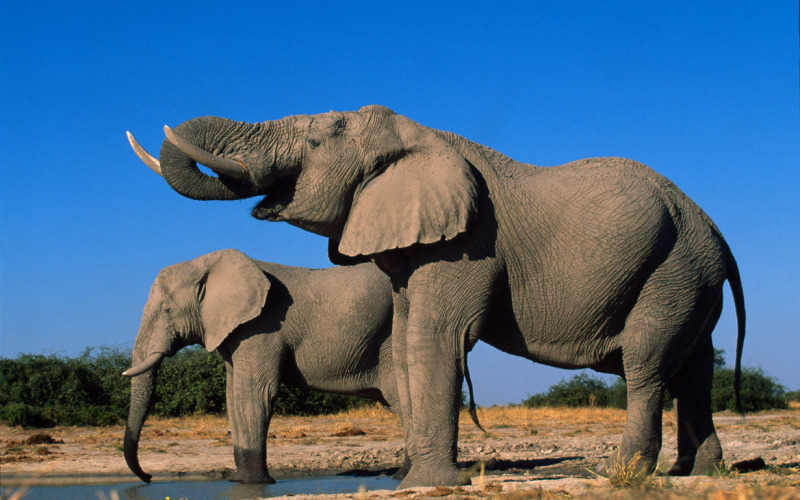