The Copenhagen Zoo’s decision to euthanize–aka put a bullet in the head of Marius, one of its giraffe–has caused outrage.

The killing was done because the zoo has an agreement with the European Breeding Programme for giraffe. It is not possible to transfer the giraffe to another zoo as it will cause inbreeding.

The euthanasia has given rise to a number of questions which Zoo.dk has forwarded to the Zoo’s Scientific Director Bengt Holst.

Here are his answers to questions raised about the decision to put down Marius.

“Why does Copenhagen Zoo euthanize a healthy giraffe? “

”Copenhagen Zoo’s giraffes are part of an international breeding programme which aims at ensuring a healthy giraffe population in European zoos. This is done by constantly ensure that only unrelated giraffes breed so that inbreeding is avoided. If an animal’s genes are well represented in a population further breeding with that particular animal is unwanted. As this giraffe’s genes are well represented in the breeding programme and as there is no place for the giraffe in the Zoo’s giraffe herd the European Breeding Programme for Giraffes has agreed that Copenhagen Zoo euthanize the giraffe. This is a situation that we know from other group animals that breed well. When breeding success increases it is sometimes necessary to euthanize.

We see this as a positive sign and as insurance that we in the future will have a healthy giraffe population in European zoos. The same type of management is used in deer parks where red deer and fallow deer are culled to keep the populations healthy. The most important factor must be that the animals are healthy physically and behaviourally and that they have a good life whilst they are living whether this life is long or short. This is something that Copenhagen Zoo believes strongly in.

”Why are the giraffes not given contraceptives?”

“In Copenhagen Zoo we let the animals breed naturally. With naturally we mean that they will get young within the same intervals as they would in the wild. That means that the animals get to carry out their natural behaviours. Parental care is a big part of an animal’s behaviour. It is a 24 hour job in longer periods of their lives and we believe that they should still be able to carry out this type of behaviour also in captivity. Contraceptives have a number of unwanted side effects on the internal organs and we would therefore apply a poorer animal welfare if we did not euthanize.”

“Why not transfer the giraffe to a zoo which is not part of the breeding programme or to a zoo that is interested in getting a giraffe?”

“Only zoos that follow certain rules can be part of international breeding programmes. In Europe this is only the zoos that are members of the European Association of Zoos and Aquaria (EAZA). EAZA is an association that counts just over 300 members.

As a member of EAZA you agree to the following rules of not selling animals, working on a scientific basis and ensuring animal welfare. The international breeding programmes are fully controlled and open and are collaborations between institutions that follow from the same set of rules. This is important for the breeding programmes to work.”

”Why can’t the giraffe be released in the wild?”

“It is not easy to reintroduce an animal to the wild. Many factors have to be considered and these are described in detail in IUCNs Reintroduction Guidelines (IUCN: International Union for Conservation of Nature). You can not just set animals ‘free’ if there is no possibility of them surviving.  First of all you have to consider what made the animal endangered in the first place and whether this is still the case.

Another important factor is local support as it is the local community that has to live with the animals. Unless it is part of an official release program animals are not reintroduced and currently there are no release programmes for giraffes. Should this become the case in the future then it is not just any giraffe that will be reintroduced. The natural habitats will be full of dangers and challenges so animals that are part of a reintroduction programme will be carefully selected to increase the chance of survival.

”What will Copenhagen Zoo do with the dead giraffe?”

”After euthanasia the giraffe will be autopsied as we do with all our animals. That way we will collect important knowledge about the giraffe – knowledge that can benefit other giraffes. In this case the giraffe’s carcass will be use as food for the zoo’s carnivores. When animals are euthanized with an overdose of aesthetic it is not possible to use the remains for food. But in this case as the giraffe will be anaesthetized and then put down with a bolt pistol (same procedure as with horses and cows) it can be given to the carnivores.” 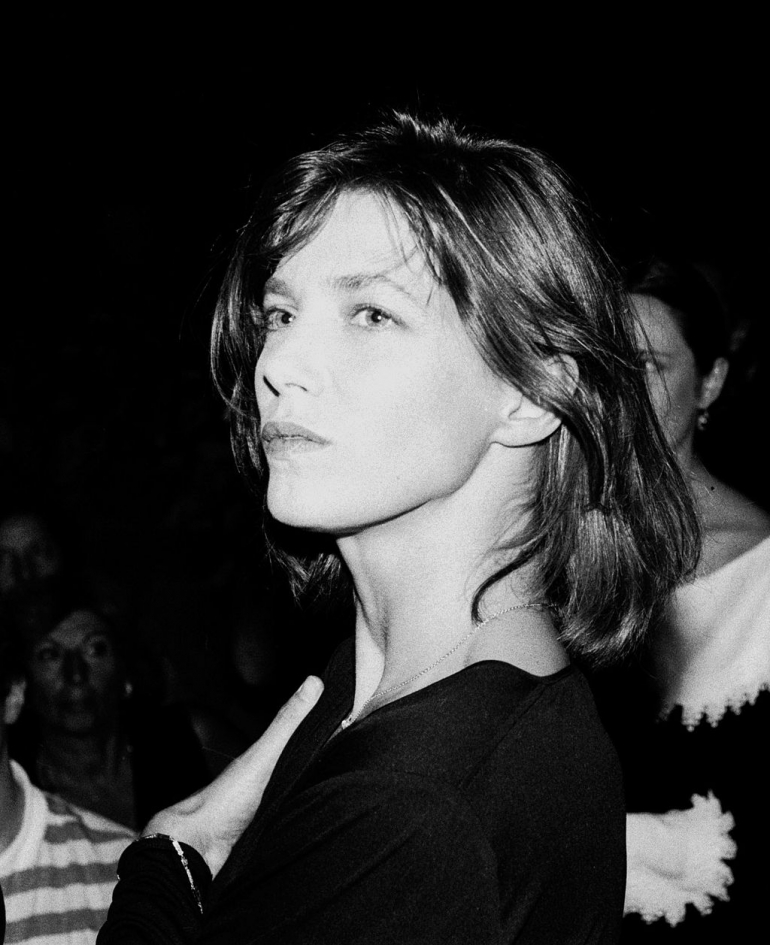 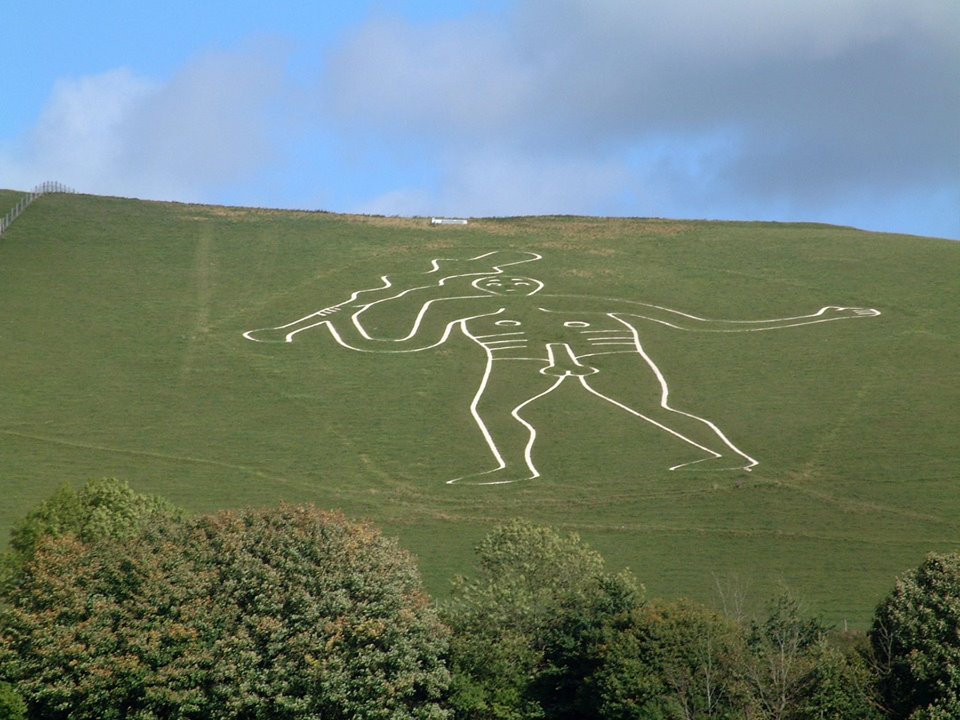 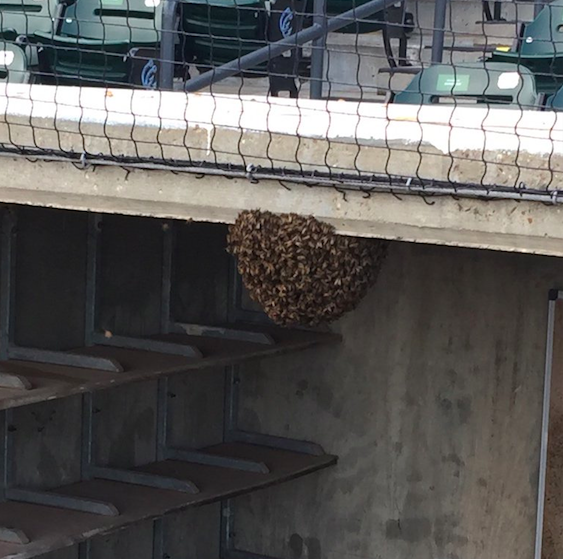