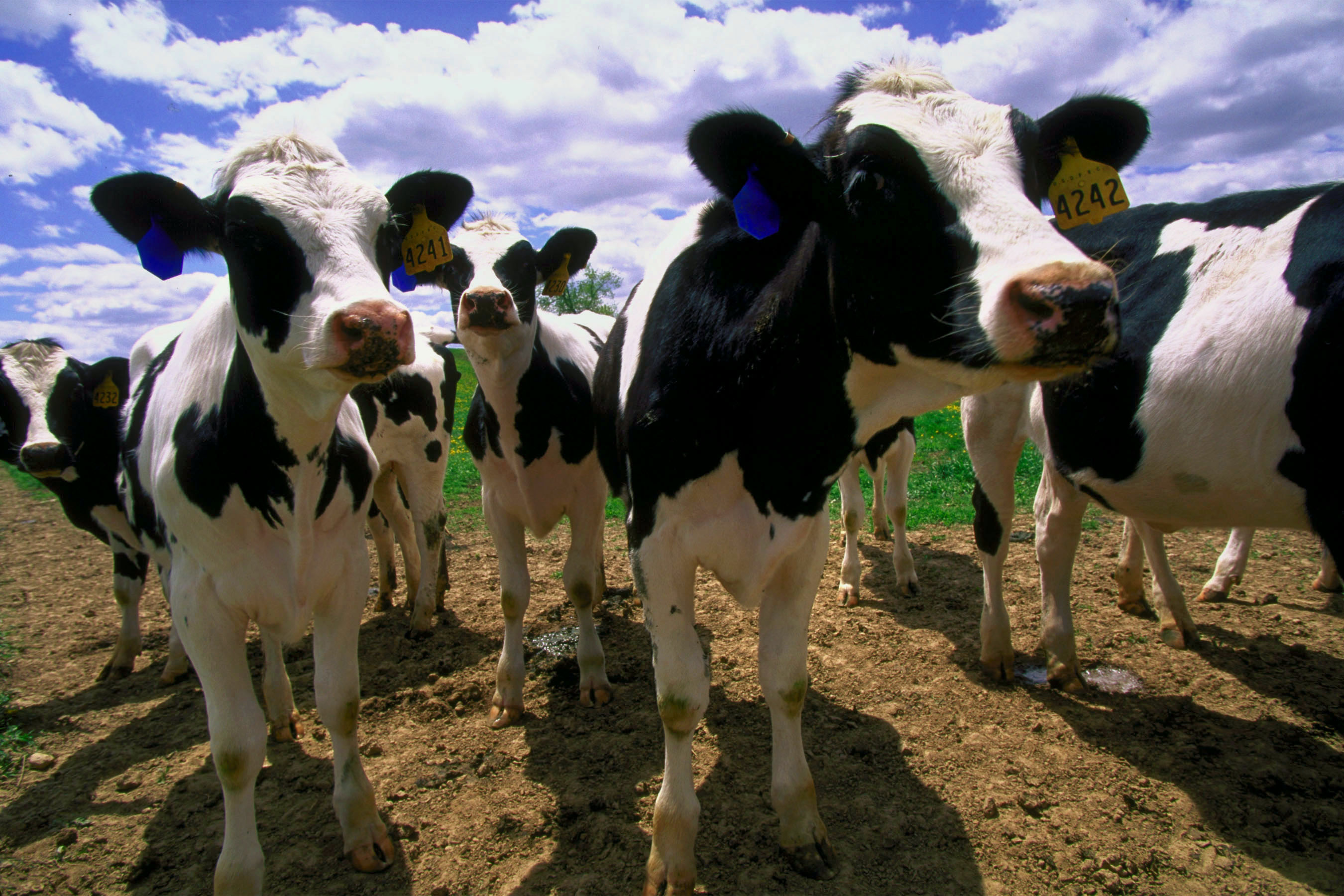 A crowd of cows are better than a cow alone.

A new University of British Columbia study show dairy cows become better at learning when a “buddy system” is in place. When they’re housed together, they adjust faster to complex new feeding and milking technologies.

We recommend that farmers use some form of social housing for their calves during the milk feeding period.”

As farms become increasingly complex, with cattle interacting with robotic milkers, automated feeding systems and other technologies, slow adaptation can be frustrating for cows and farmers alike.

Farmers often keep calves in individual pens, believing this helps to reduce the spread of disease. But Weary says that the concern is unwarranted if cows are housed in small groups.

The risk of one animal getting sick and affecting the others is real when you’re talking about large groups, but not with smaller groups like two or three.”

The study, conducted at UBC’s Dairy Education and Research Centre in Agassiz, B.C., involved two cognitive tests for two groups of Holstein calves housed in individual pens or in pairs.

In the first test, researchers introduced a novel object (a red plastic bin) into the calf’s pen. When first exposed to the novel object all calves showed interest, as expected. But after multiple encounters with the bin, the individually housed calves continued to respond as if this was their first exposure, while the paired calves began to habituate and ignored the bin.

The test suggests that individual rearing can make calves more sensitive to novelty, and thus less able to habituate to changes in their environment…This could make it more difficult for a farm animal to be trained or to do something as simple as walk down a path and not be overwhelmed by a bright light or a new noise.”

In the second test, the calves were taught to complete a simple task, approaching a black bottle full of milk and avoiding an empty white bottle. After the calves learned to preferentially visit the black bottle, the researchers switched the rules to determine how well the calves were able to adjust to a change in rules. 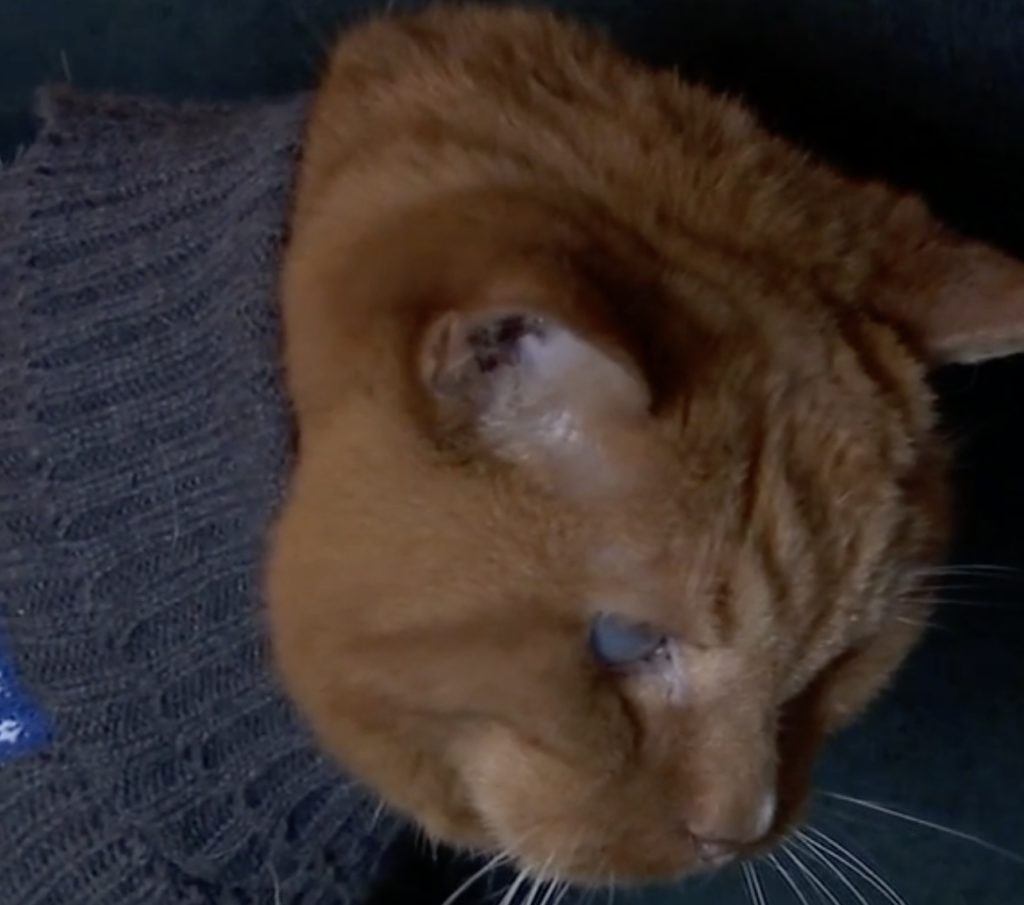 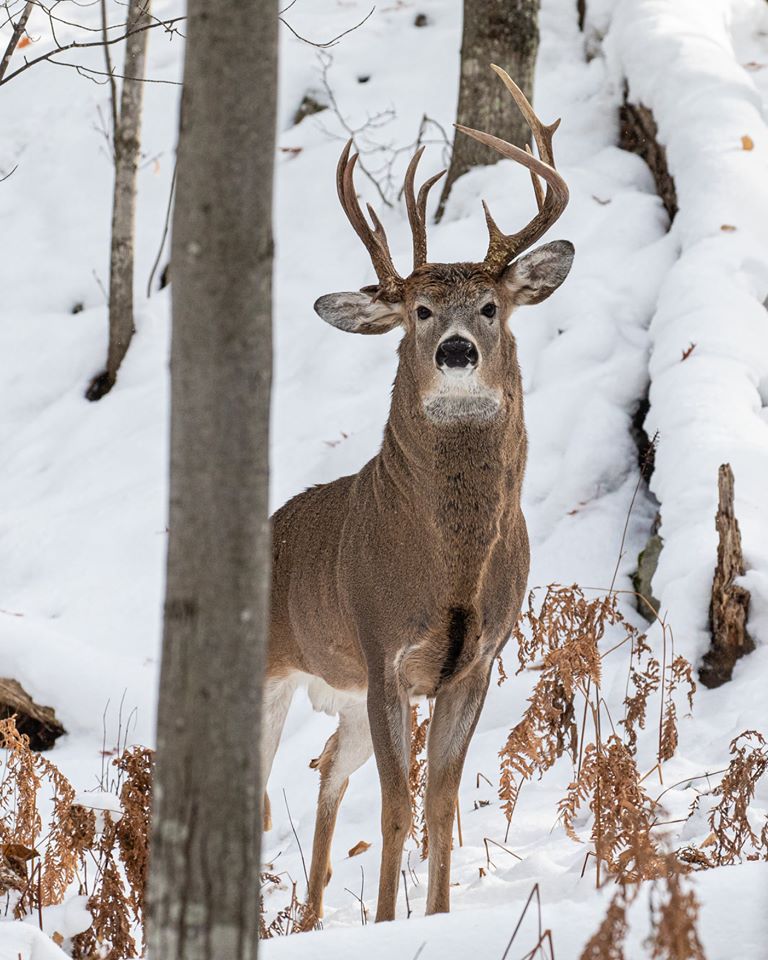 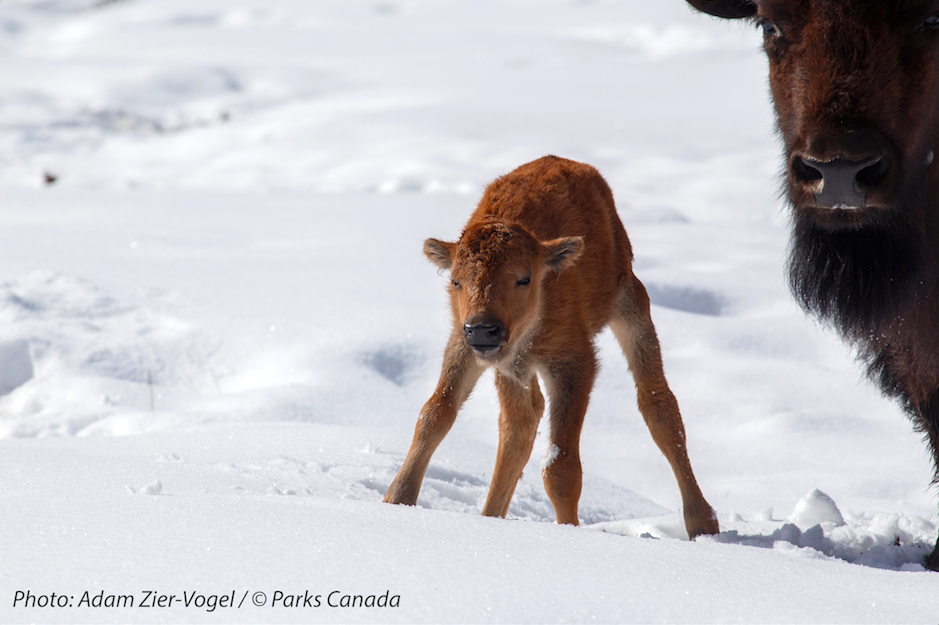